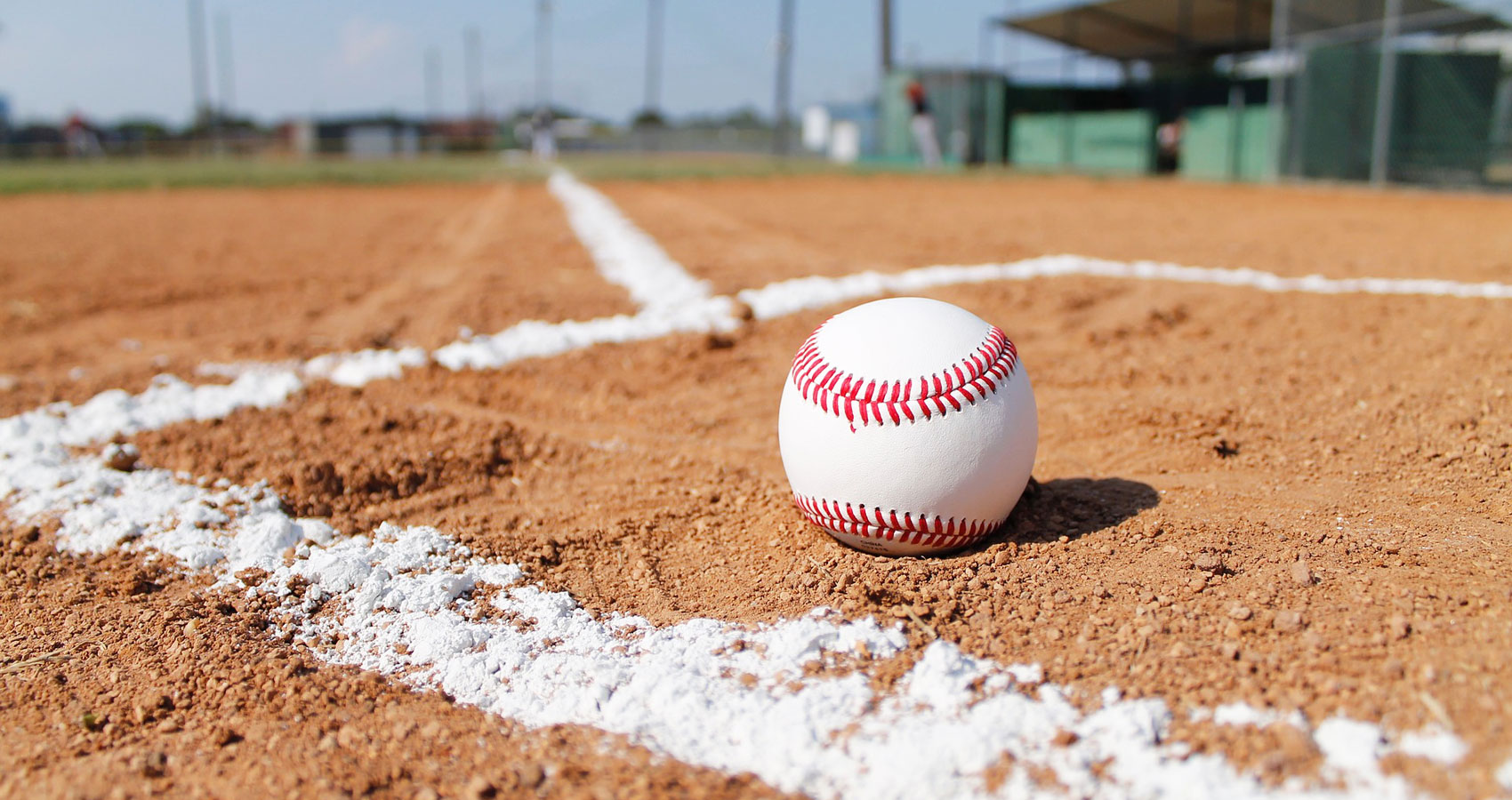 Does anyone remember when
Baseball fields were full
When you always saw a hundred kids pitch
When you drove by every school
Pick-up games of baseball
On every field, you’d pass
But now the only scrub that’s there
Is just overgrown, clumpy grass

I drove on by a park today
One that I used to play baseball on
The backstop was all broken
And the dugouts, they were gone
The field was full of garbage
Weeds and echos of the past
I remembered times between the lines
With a long forgotten cast

“HEY MISTER…MOVE…WE’RE PLAYING HERE”
“CAN’T YOU MOVE SO WE CAN PLAY?”
“HEY BATTER, BATTER, SWING NOW BATTER”
“YOU’LL NOT GET A HIT TODAY”

I crossed back to the dugouts
Stepped behind and they were gone
But, as I stepped back to the old coaches box
I could hear their haunting song

“HEY MISTER, STAND ON HOME PLATE”
“THEN COME WALK OUT TO THE MOUND”
“WE KNOW YOU WANT TO JOIN US”
“WE KNOW IT’S HALLOWED GROUND”

I could feel myself get younger
I didn’t know if it was real
But, they say as you get older
You’re just as young as you may feel

“COME BACK AGAIN TOMORROW”
“YOU CAN THROW THAT PELLET KID!”
“WE’VE GOT TO GET ON HOME NOW”
and…go back…you know I did!

NOTE FROM THE AUTHOR:
After passing by so many old vacant soccer and baseball fields, left overgrown and unused, that I used to play. I just dreamed that the children who once played there over the years, left some form of energy there, like the ghosts in a James Lumbers painting. I crossed the lines and the game was on…I’ll be back again tomorrow, I have to ice my arm now.