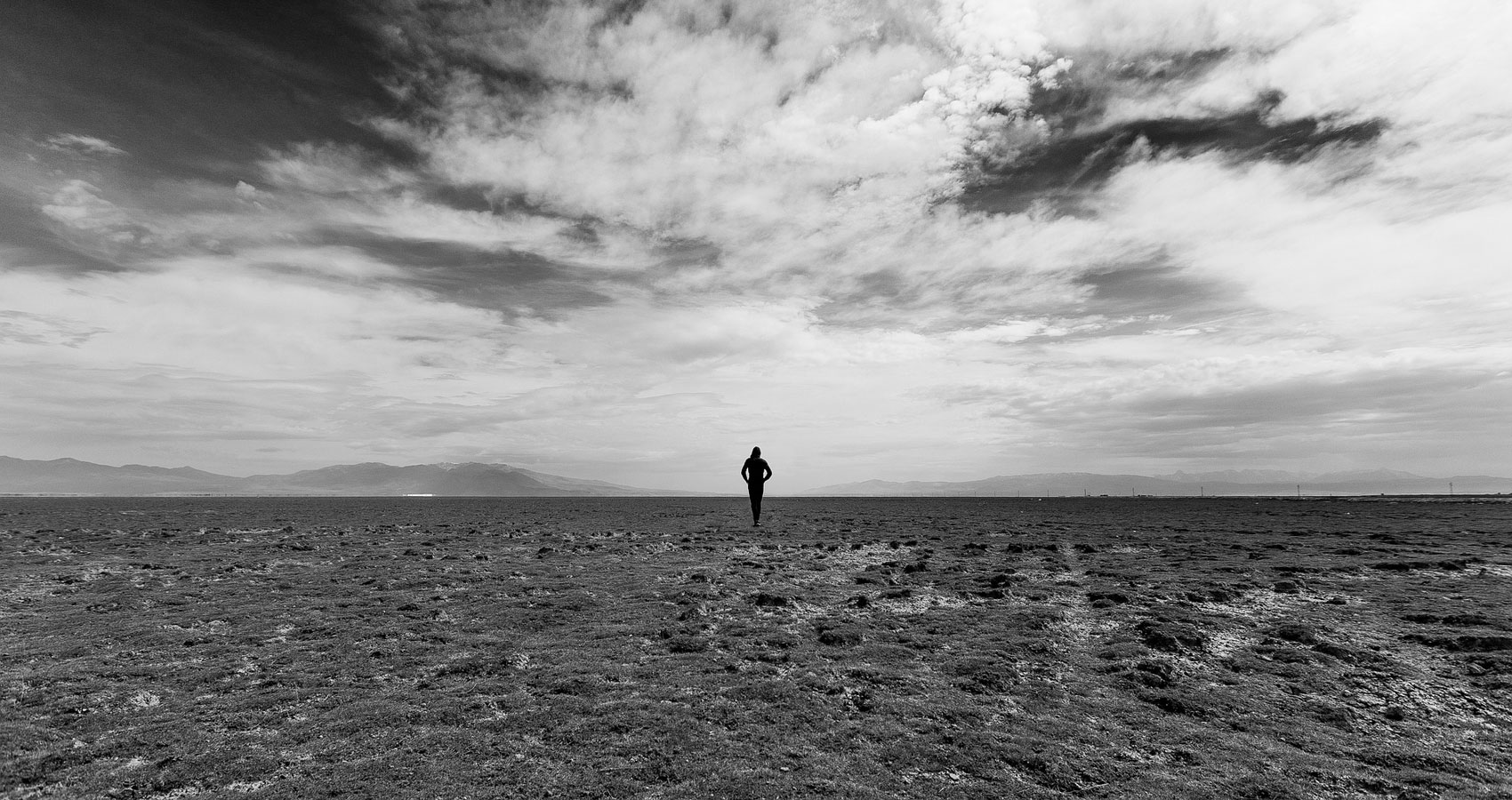 Nothing from nothing equates to nothing
the vast expanse of infinity before and after
contextually beyond modern comprehension
yet acceptable to Epicurus
the bogging down of mortality
sags the shoulders of Its victims
dragging feet from birth to death
with no beyond, but the dust it becomes
the origin of all concealed
in the beauty of the present
Its demise and rebirth
a natural phoenix, appearing season upon season
how dare the complainers express
with a bemoan they have a without
when such riches lay within the grasp of view
the shame knows no home
squandered wealth of the all free
herding sheep’s wool, hung from a fence
a silk worm spinning its magical thread
while tigers yawn with out stretched paws
under the skies of infinite colours
constantly changing shade and texture
a haunting or rewarding gift
abundantly held, beyond the reach of the eye
misinterpreted without a packaging
as seasons of plenty rot on by
and the kindness passes silently without harvest
whilst animals starve
man walks the land working against order
unfulfilled by with waste and squander
observing the sky for alien answers
whilst speculating the colour of contentment.