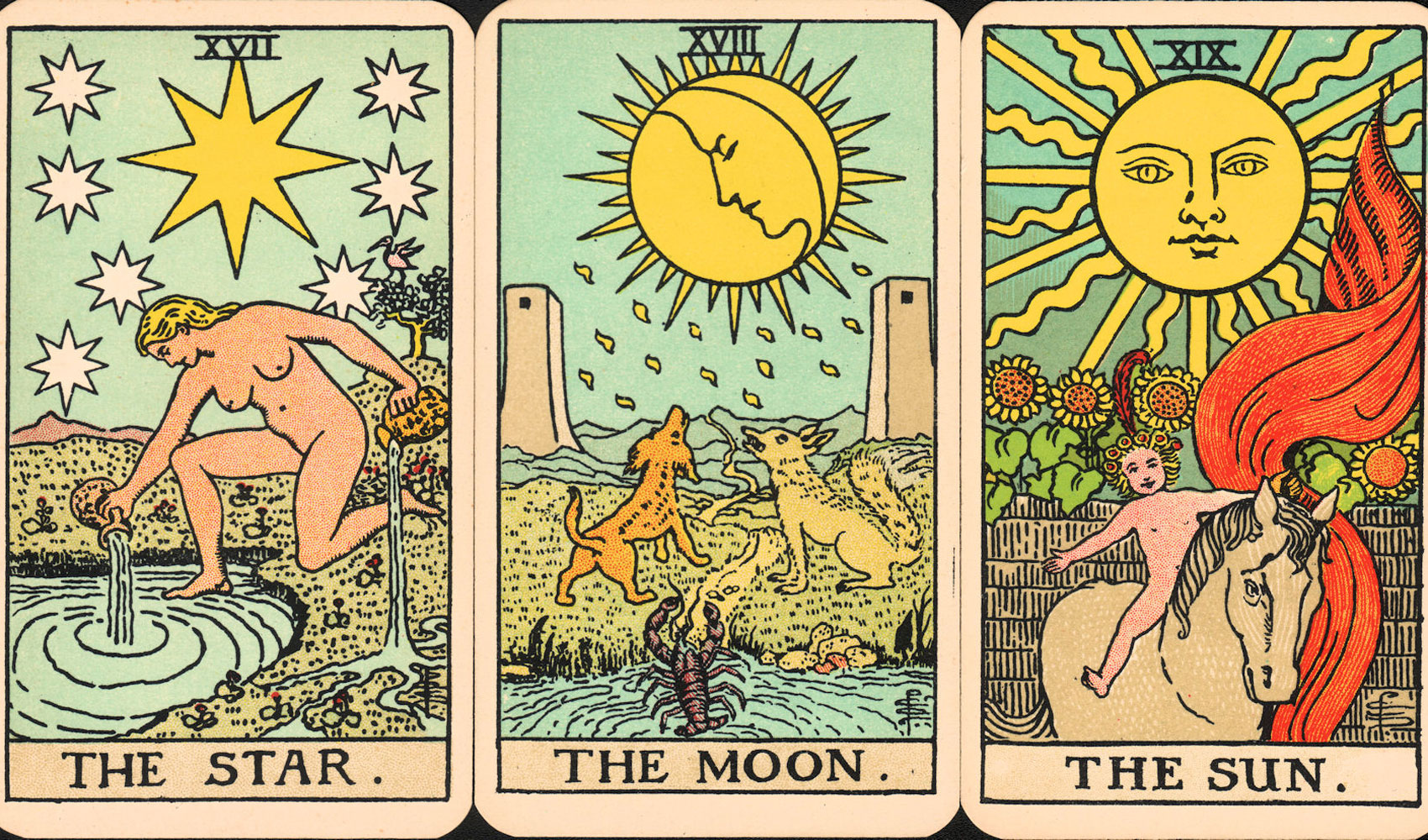 Can the future be foretold?

Can the future be foretold?

A soothsayers warning to the Emperor of Rome, Julius Caesar, foretelling of his death. Julius Caesar ignores the words of the soothsayer and is shortly assassinated by a group of Roman Senators, led by Gauis Cassius Longinus and Marcus Junius Brutus. Today marks the day in history of this event in the year 44 B.C.

The practices of soothsaying, prophesying and divination have existed in all cultures, by all people, in different times. Seen as witchcraft by many and nonsense by others, its practices and beliefs have never gone without contention or controversy.  No matter the opinion, one can always argue that there is much we do not know or understand about the universe. There are many unsolved mysteries and even more unknowns.

We will probably never know for sure if those that claim to see into the future are true soothsayers or pure charlatans. Hence the question can always be asked; can the future be foretold?