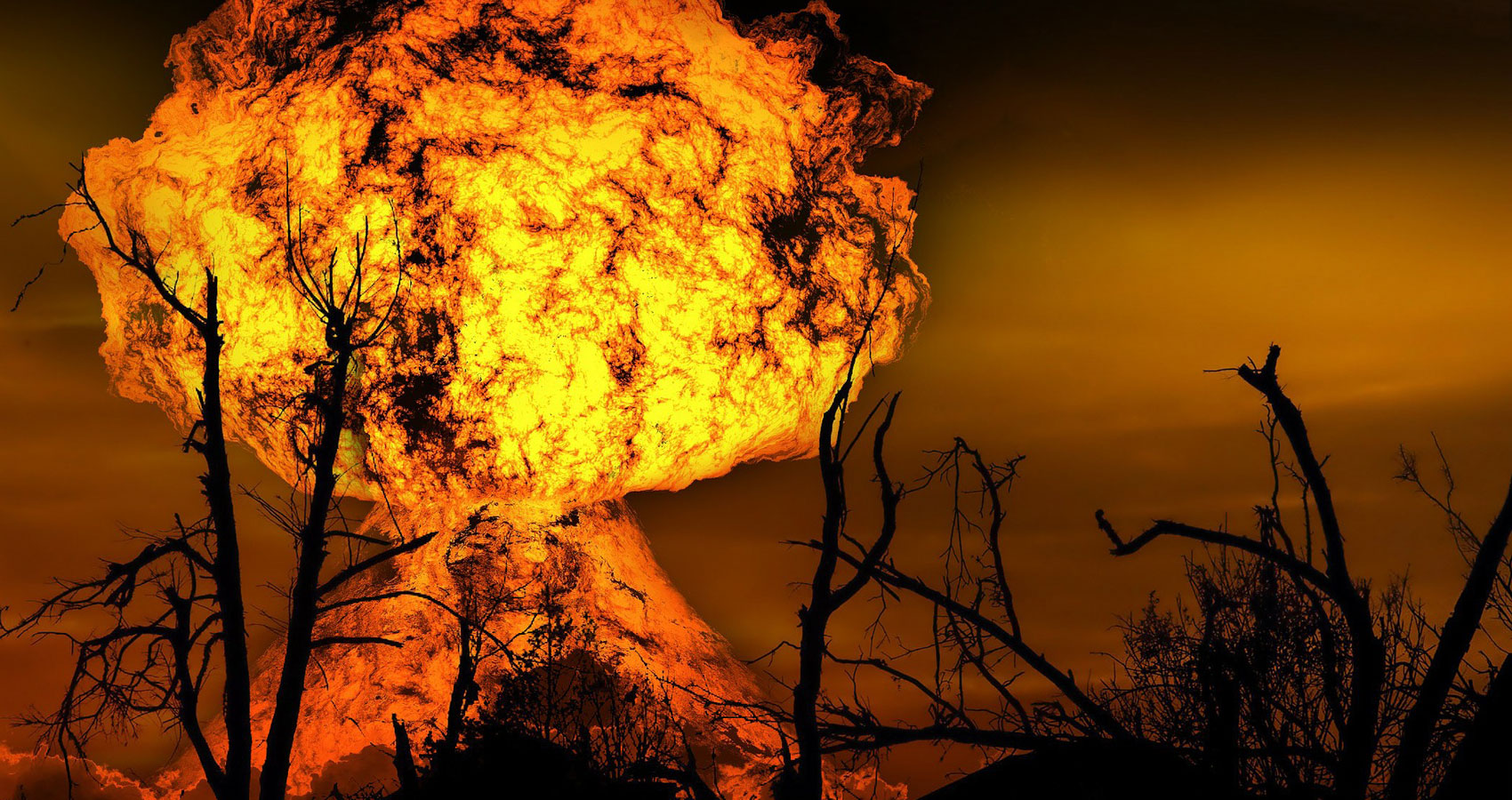 I’ve a vague recollection of the day before I forget
a time when hats are worn one at a time
an insurmountable, a challenge set by the willing to succeed
and the term oil, not being brandished as a crude

swallowing self prescribed pills of deception only leads to
pampering to the greed, ignorance and arrogance
as we allow the megalomania to become a fashion
tip toeing around the fearing of nothing

shall we not sing songs of peace?
Drown out cries of warmongers and despots
who advocate violence, convinced of immortality
while jot-lessly not caring about our own

tight-lipped and humble, I await fate to breathe fire again
awakening my longings, desire to open my eyes
stare skyward, daring to dream
to be greeted by cotton wool clouds on blue canvas skies
but alas

as I listen intently to the worlds psychosis
I fear for the man, the woman and the child
for those observing the view from distant earths
watching as our ball is carpeted by mushroom clouds

the mushrooms then left to die, settle, never to be harvested
bejewelling the vista with chains of reaction
sending the spinning out of kilter
encrusted with a light seasoning of twisters and volcanos

the unluckiest, surviving beyond Armageddon
condemned to a subterranean living
bowelled in earths womb for a million years
scratching for answers to the insanity of the complicity.