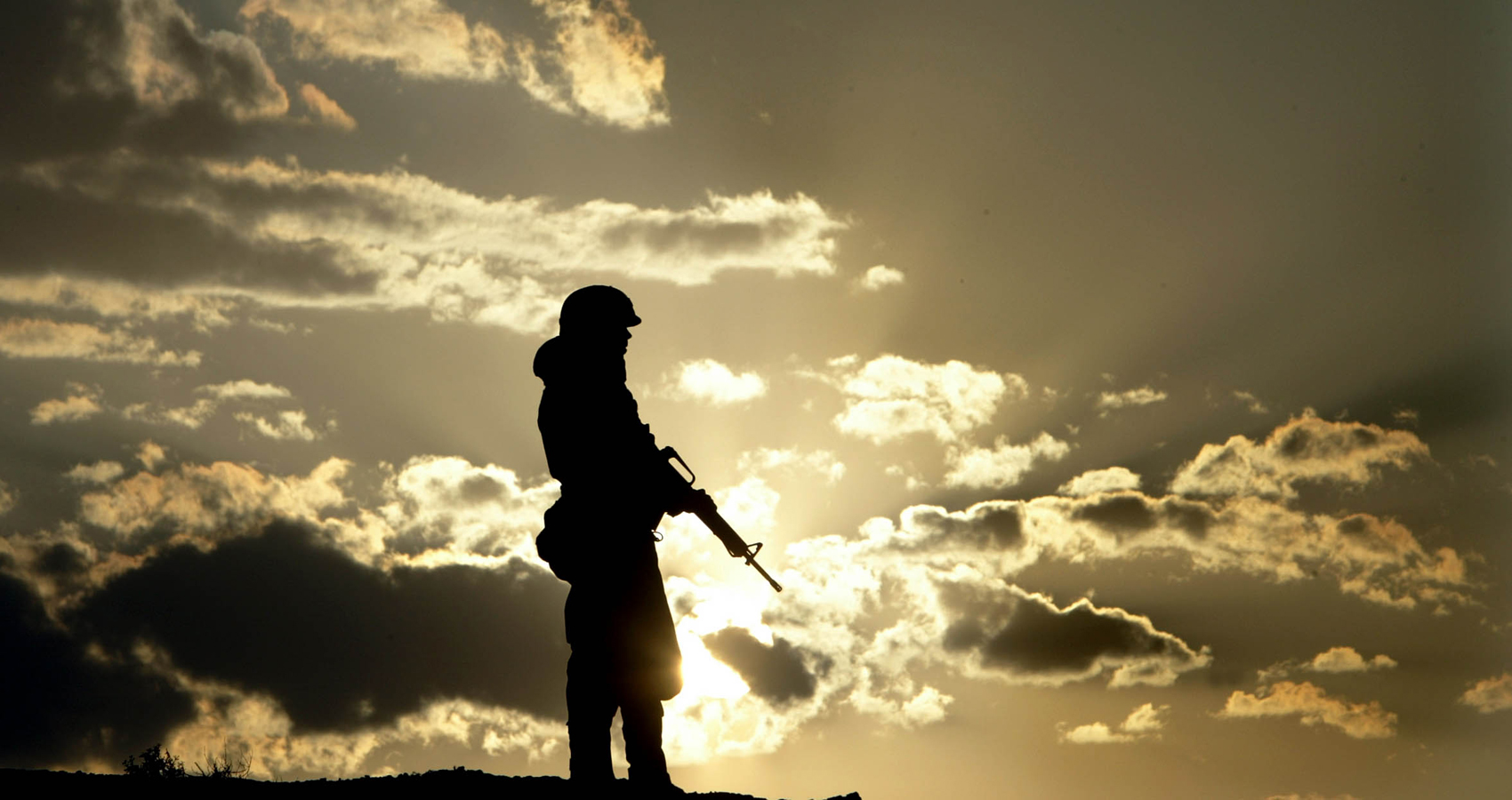 Meredith saw Eric for the first time in his uniform. He had just graduated from basic and was blowing off a little graduation steam at a local pub. He was Texan tall, and to Meredith looked cool glass of water to a thirsty woman. Wide in the shoulders, dark hair, sexy butt with that slight southern drawl. That Southern drawl was what really caught her attention and turned her on. She never knew where she got the courage to go over, and say "hi" to him. When she did, it was like love at first sight, for both of them. From the moment their eyes met. They had a whirlwind romance, a wedding and nine months later Janie was born. Janie was the apple of her Daddy's eye and there was a connection between both of them from the moment she was born. As soon as they put her into Eric's arms and he looked down into those baby eyes, she stopped crying. She never cried when Daddy was holding her. Six years of happiness and joy where to pass quickly for the family. Then in March of 2003 Eric was deployed to Iraq. There were a few sad moments and some tears, but in the end everyone knew they would all be together soon. Meredith and Janie were familiar with the routine of Daddy leaving for extended periods of time, but this would be his longest and furthest deployment.

Janie decided that she wanted to bake Daddy some cookies and send them to him as a surprise. Eric's packages from home were famous in his unit and everyone always looked forward to him getting one because they knew a little taste of home would soon find its way into their hands, even if it was just a cookie. However, for these men it was more than that. It was a symbol of home, love, family and Eric was not a selfish man and was happy to share this with the men.

Janie made oatmeal cookies. Mostly all by herself with Mom only helping when it came to baking them. She wrapped each one individually because Mom said that would keep them fresh. Janie made a special heart shaped one for Daddy, like she always did so he would know this was her heart to him forever. With the cookies done and packaged, the 'official procession' to the car and to the post office to send it commenced. With the package sent, Janie and Meredith started out for home just a few short blocks away. They say Meredith never saw the drunk driver that hit them. The vehicle had been estimated to have been traveling over 65 miles per hour into the passenger side of the car where Meredith, with Janie behind her, were sitting. They both died instantly from the impact.

Eric was in action when the accident happened. He returned to the base, debriefed and was getting ready to go clean up, get some chow and catch up on some well-deserved rack time, when the company CO pulled him into the office to give him the news.

His world came crashing down around him. Eric was split in two. His pain and loss competing for dominance over his sense of duty, to his country and his men. In the end the pain and suffering won out. In this moment of weakness he was despondent enough to think about taking his own life. That's when the package from home arrived. With each fold of the package he unwrapped, a fresh wave of emotion crashed against his heart.

With the package opened, he sat there holding the heart shaped cookie and staring at it. His resolve broke. For the first time tears welled up in his eyes and slowly slid down his cheeks to the dusty floor.

But Eric did not take his own life.

He walked around the base passing out cookies he had received from home to the men.

All except the heart shaped cookie. That one was his...forever. 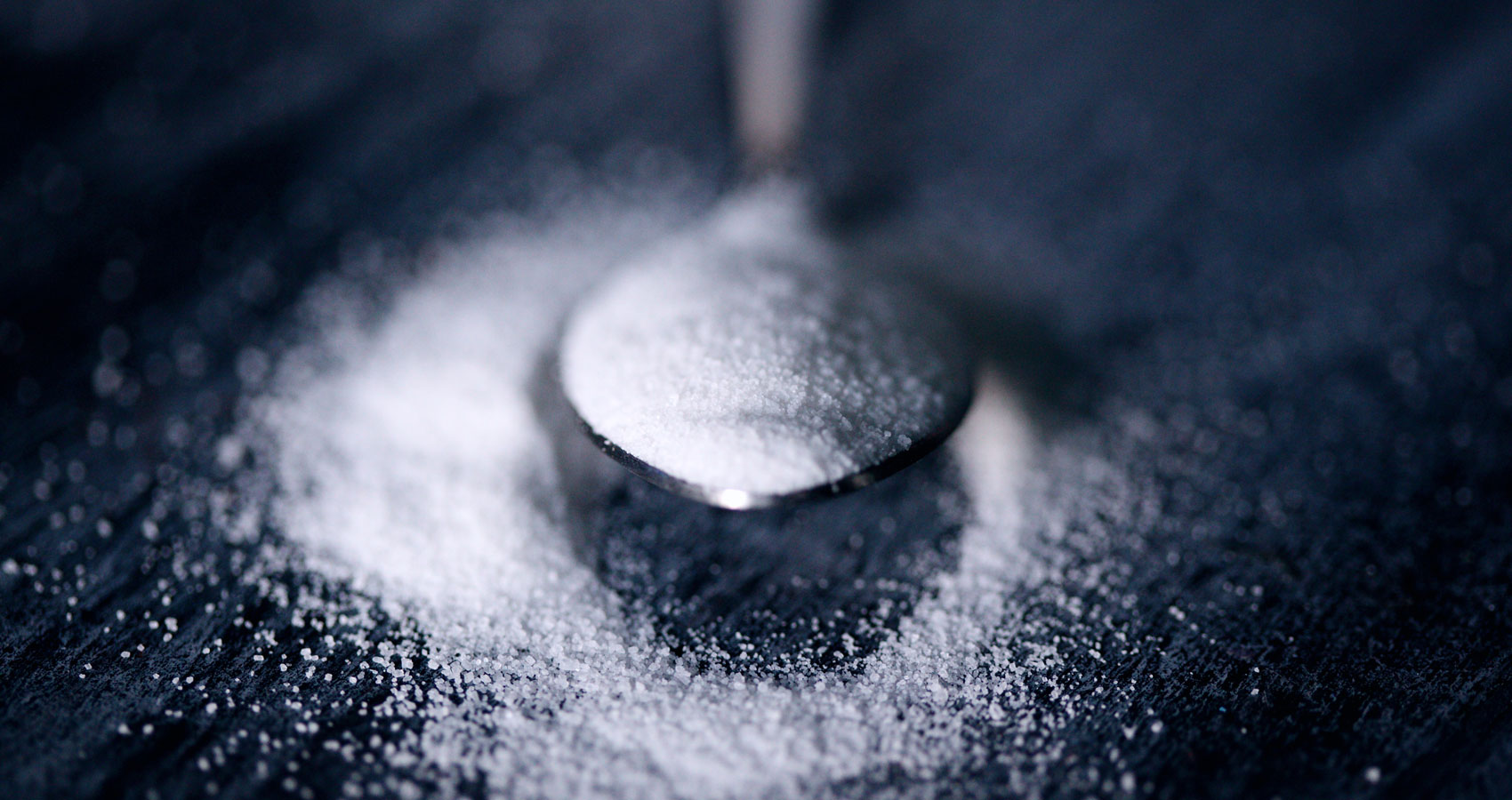 Poetry Is My Sugar 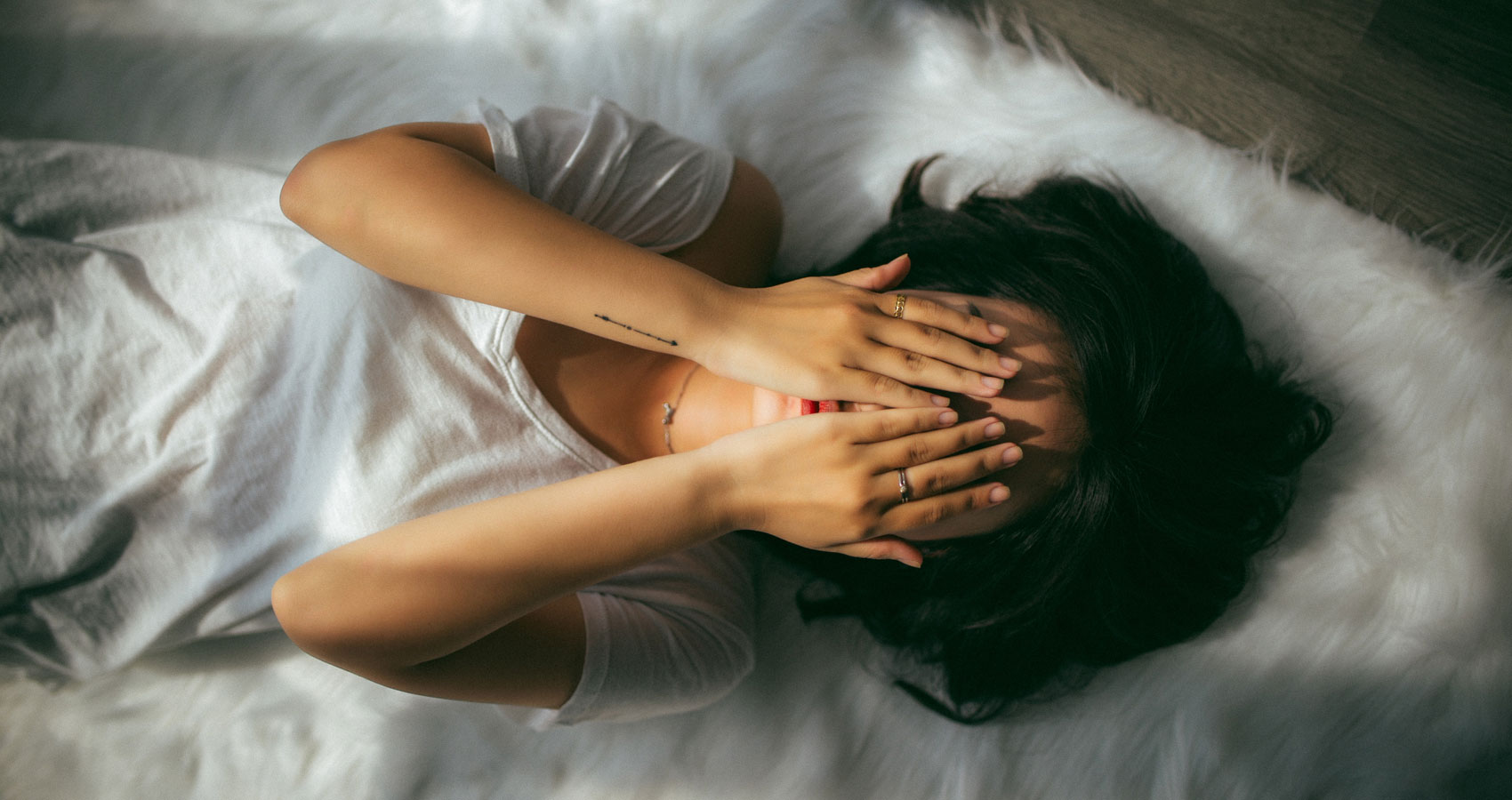 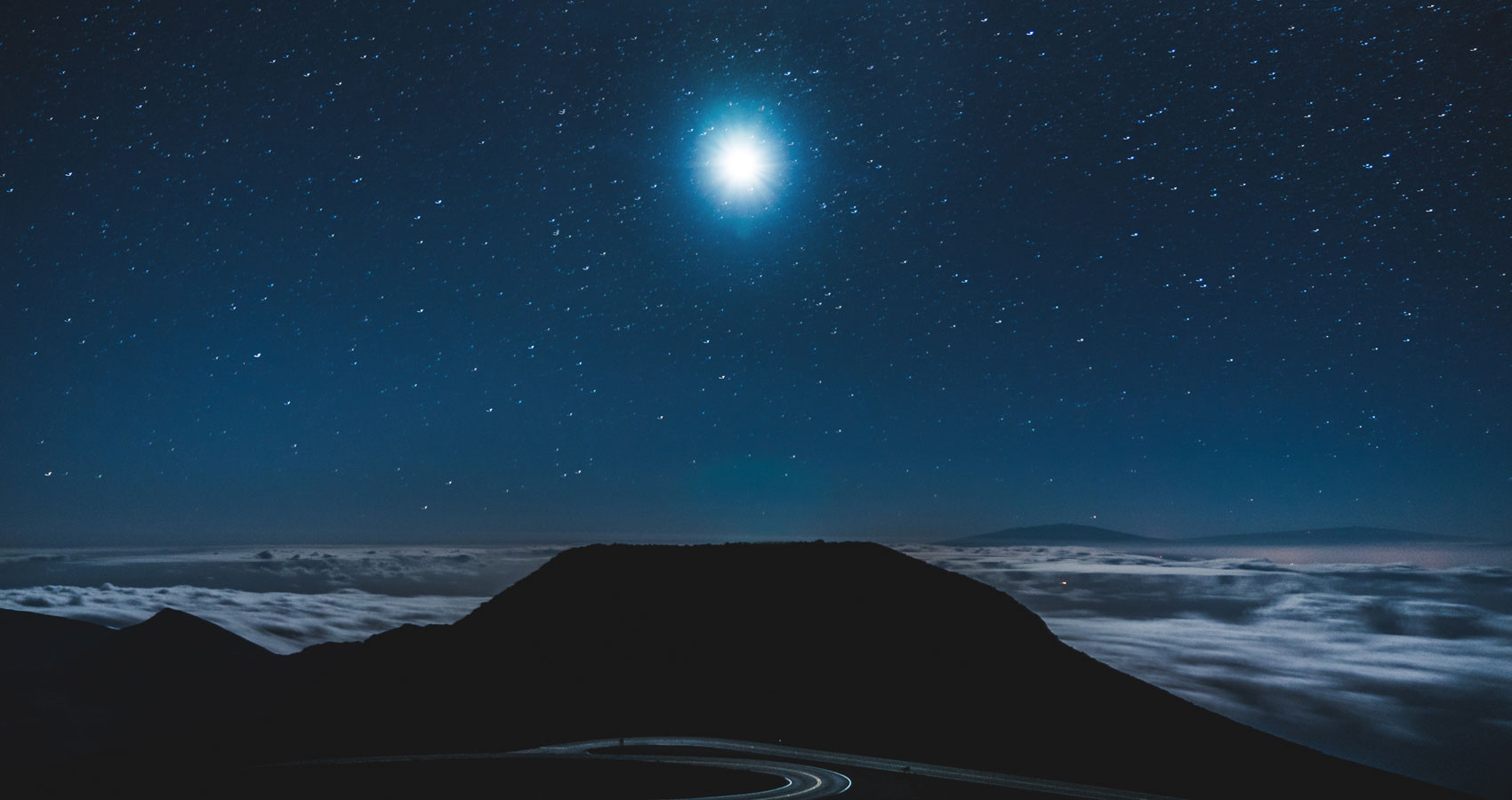