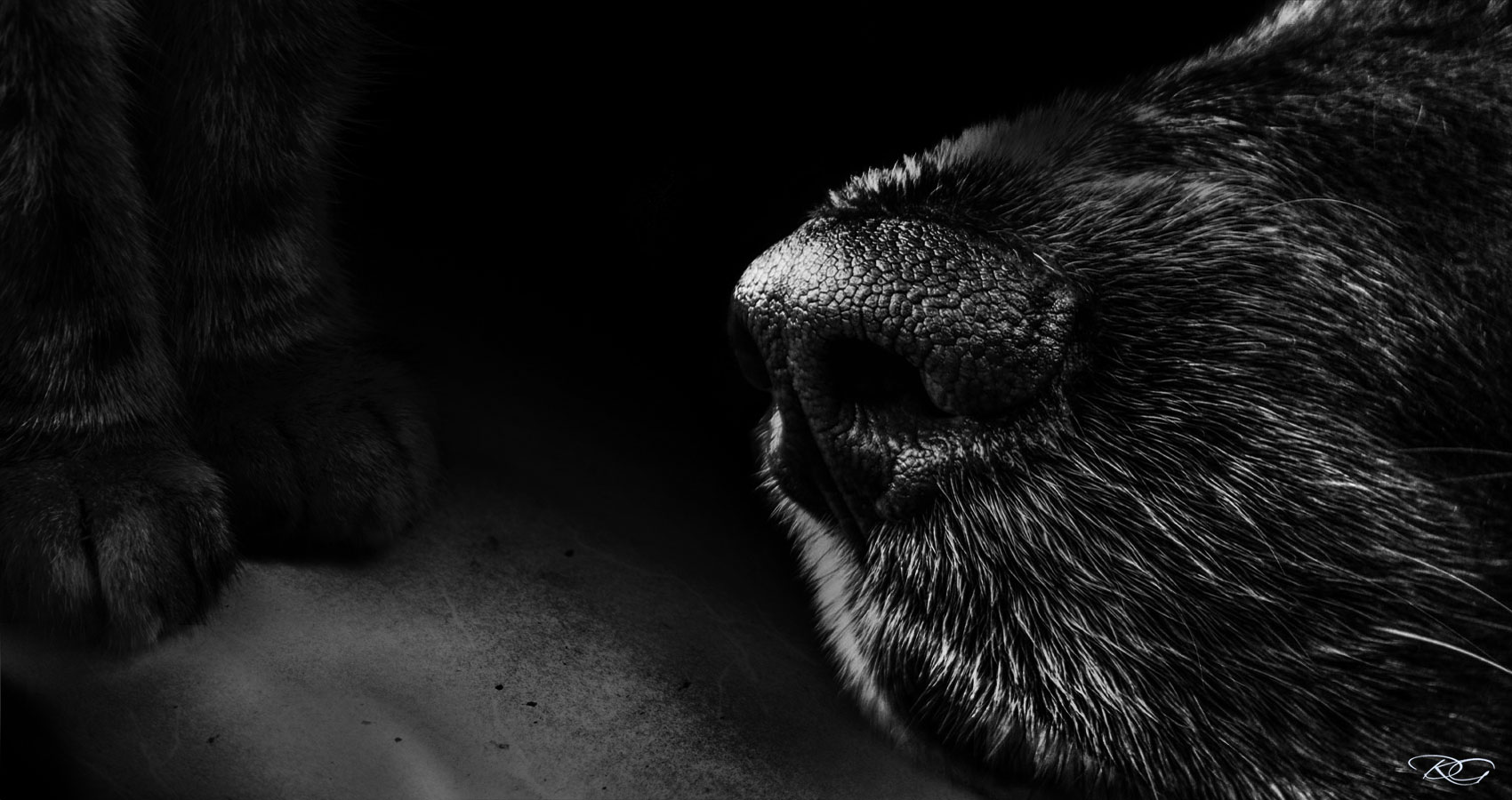 Dog In The Darkness II

Dog in the Darkness II

I’ve changed my shameful ways, too late to erase.
I’ve learned from the painful mistakes, I’ve made.
I’m ashamed to say, I’m unable to be saved.
I’m a disgrace, with a wasteful face in place.
But not after, I’ve got scared by the television.
Now I’m envisioned, depicted with suspicion.
Rendering me down, not proud to be found on the ground.
For allowing a loud growl, so foul to drown out the sound.
Getting profoundly aroused, while I’m surrounded a frown.
I’m bounded and denounced, pronounced without a crown.
I’ve been tormented and tested, just for being aggressive.
This subjective lesson, has erected some questions.
Now I’m pensively arrested, for not being a gentleman?
But I’m as likely to be good, as I am to be a felon.
You might contrastingly say, that I’m just pretentious.
Now I wonder why, I’m not the center of attention.
While I sit here suspended, inside of detention.
Contracted suspense, as a petulant pestilence.
Destruction conquest, begets consequence.
Detested subject, contesting his sentence.
It’s as eerie as suspected chance is;
Marks imminent danger, as cancerous.
Inner demons dancing, as they’re chanting;
Still as blind as heat, can make me panting.
Feed on the meat, that they lay down ironically,
Just as easily as dreams, can be mean to reality.
I’d be likely to be lying, if I said that’ll be fine with me.
Where’s the finality, in the deceit of discrepancy?
Never ending revolting, as a notion that’s growing.
Sever this provoking, or it’ll just keep on rolling, ongoing.
I’m majestic, but faring as a transparency;
I’m reluctant to diffuse myself respectively.
I was born to walk along in supremacy;
Instead they say “bad dog”, disrespectfully.
Now that’s real irony, proverbially;
As risibility is resilient, but not direly.
Facetiously cast back, like a rat.
While I’m locked and smacked;
for attacking that black cat.
She shouldn’t of lashed fast,
When, I went to sniff her assets;
But I digress, with a sad fact.
Here I lay, inside of this den;
Falling face to a repetitive trend.
For in the end, I am once again;
A dog in the darkness, old friend.

NOTE FROM THE AUTHOR:
Are you alive? or are you just breathing?