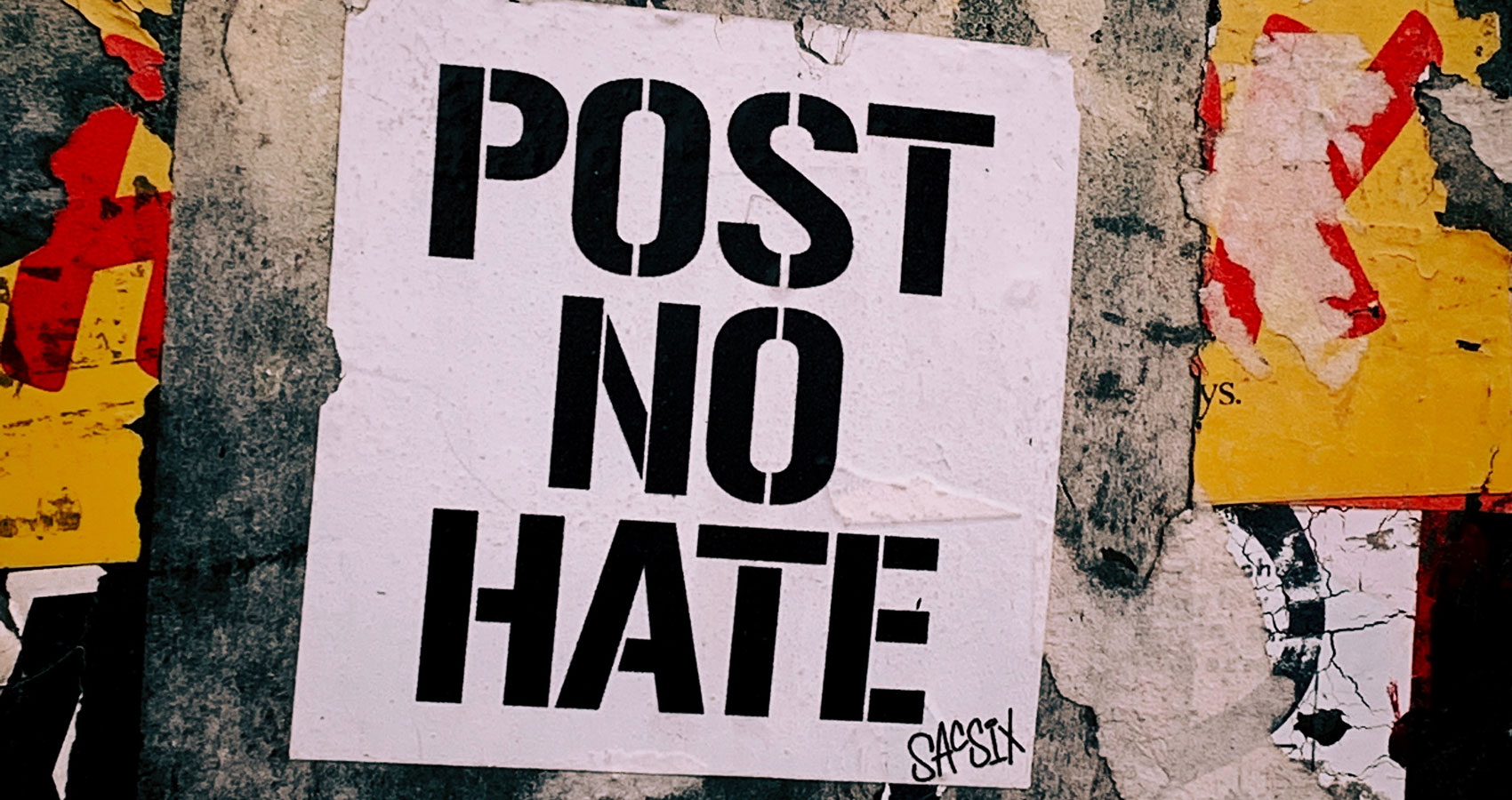 than staring into the angry faces of hate

not even LOVE can quell

as HATE brandishes a gun
disrupting the mundane thoughts

take cover… drop to the floor!
He is barely a man in some cases
taking aim in the pew, in the classroom

wherever his angry mind directs him
his hunting ground everywhere
not temple nor church is sacred
cause there is no place he won’t go.

He sits in his room planning for days

cast down and lonely
building anger and rage fueled

by the voice of satan
sitting
in the darkness of his mind.

Soon the scent of fear will fill the air

mixed with the stench of the shooter’s rage
“a madman” they will call him after the fact
yet they made available the weaponry for his attack.

for destruction against those people
you know the ones… wink,
wink
whilst in the midst of angry shouts for divide

truth seekers throw their hands in the air

and look above for peace.

They clasp hands earnestly willing their God
to hear the desperate cries
for peace… please stop the hate!

When did we lose sight
that we are all connected

same color runs through your veins

and LOVE is the glue that unites us?!

How can we love an entity we are unable to see

yet not love those we see before us

who are all made in the image of the same entity?!

If only we judged less
loved each other more

We can find peace on our own.

than staring into the angry faces of hate

not even LOVE can quell