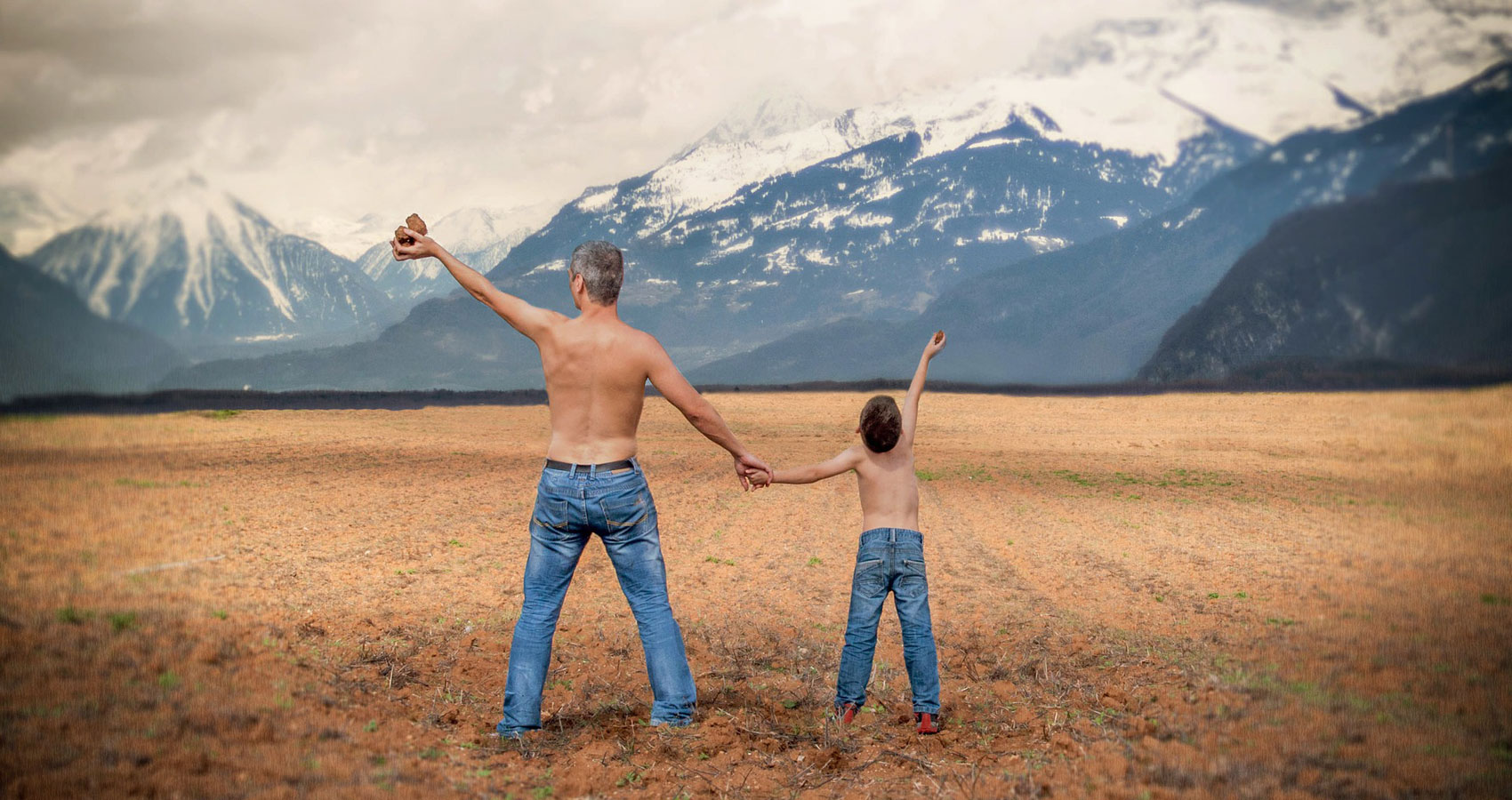 It’s all very well, you being kind and giving
but kindly give consideration to my plea
The world will not just hand a chap a living
so take it by the ‘scruff’ boy just like me

Then in the army, first day on parade
the Sarge barked ‘Give me fifty, on the ground!’
I didn’t like the tone of his tirade
and to this day, his body’s not been found

And then there was the time I met your mother
I knew at once that Cupid’s work was done
and overcame objections from her brother
‘You never met your uncle, did you son?’

I made a side bet, on the golf course with the Major
My game that day was just not ‘up to snuff’
The Major was sure I would lose the wager
but instead I lost the Major in the rough

Yes take a tip from me boy, don’t be shy
For life rewards the fearless and the willing
The game of life is either do or die
so be a doer son, and make a killing!