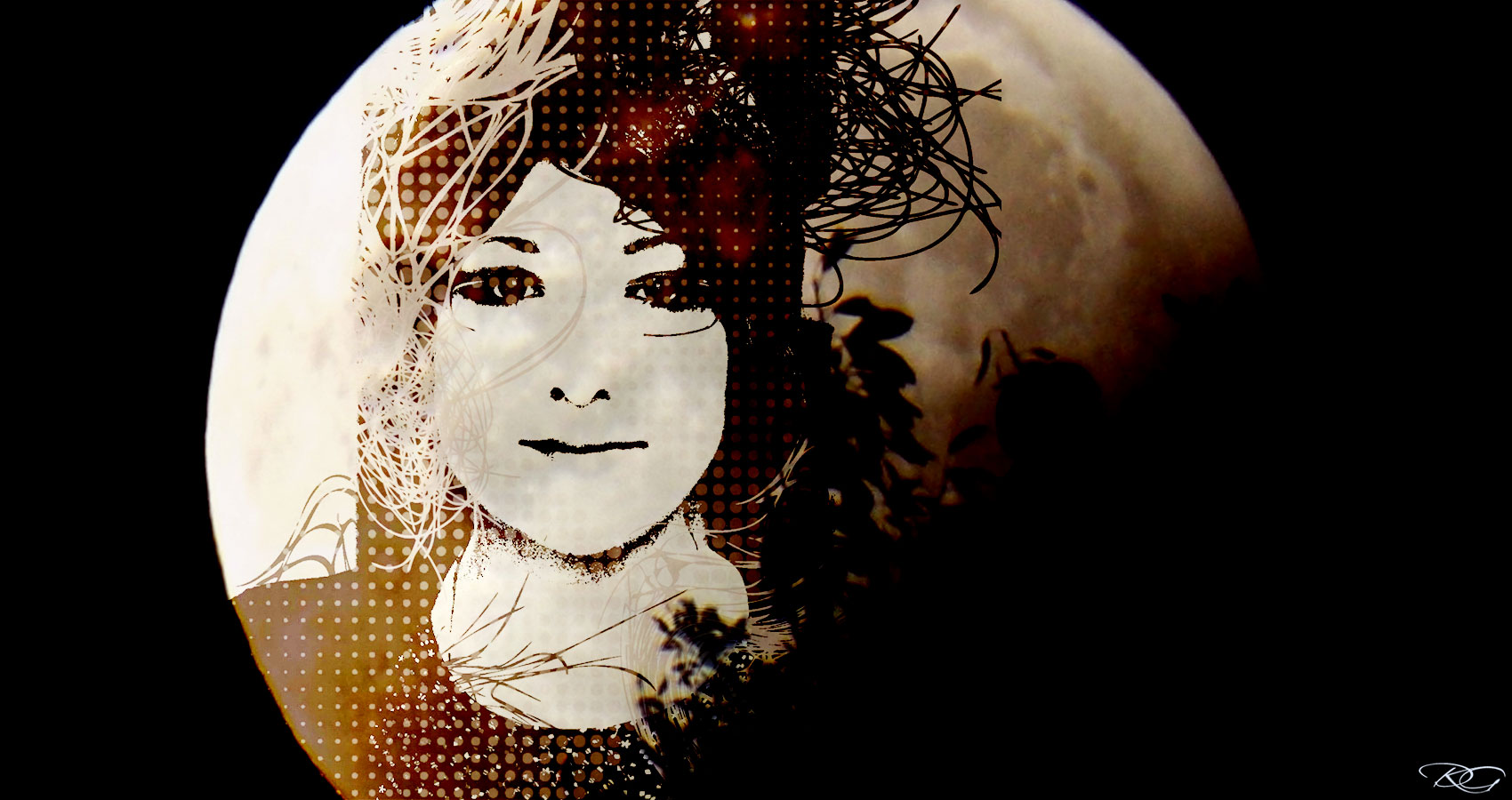 It didn’t matter to them she’d walked the neighborhood in her bathing suit collecting mail from mailboxes up and down the street right after the postman because she believed neighbors were getting mail about her from the government. What finally triggered calls to police from the neighbors was when she pulled a patio table and chairs to the street, set the table with plates, napkins, and silverware, and brought out a ham to carve up and feed the neighborhood dogs she made get into the chairs before she gave them a slice, and while they thought this was odd, they were frustrated about the traffic. People were honking, yelling, and meandering slowly through the street, all the while gawking at the eccentricity of the scene. What worried neighbors most, however, was word spreading about her feeding the dogs, resale value declining, and, worse, homes sitting on the market for a long period of time.
When the police arrived, they remembered Anne. They’d dealt with her a year or so ago on a full moon. Then, it wasn’t feeding the dogs ham in the street or stealing mail that precipitated the calls. It was her mother who’d had it with the toothpaste squirted on all the door jambs throughout the house to keep out aliens, the pennies in all the corners so nothing would be at right angles, and the duct tape that connected all the furniture so it wouldn’t be alone. Add to that was the skeleton of the hamster in its cage and the one of the goldfish in its bowl she’d forgotten to feed and let starve to death in her room. Anne stayed a week, and once the medication was in her system again, she was free to go home. She’d been the product of a revolving door system, and no matter how many times her mother had stayed after her about taking her medication, her life without medication seemed so much more fantastic that she didn’t like taking it. When she did take it, Anne slept a lot and daytime television simply didn’t do much for her. She often listened to music, mostly an old album by Joe South she loved. South could have sung the phone book and it wouldn’t have mattered to Anne. She was fond of him, and when he died in Hawaii and his death made a blip on the nightly news, Anne went into a depression that lasted a while.
Anne’s mother didn’t know what else could be done, but while Anne was in the hospital, she got the house cleaned up again, and at night before bed, she made the sign of the cross and prayed her Rosary beads: said the Apostle’s Creed, three Hail Mary’s, and prayed the Glory Be. Her mother knew it wouldn’t help much no more than exorcism, drilling holes in the skull, or electroshock therapy had helped others because the crazy was genetic on her ex-husband’s side.  She knew Anne wasn’t dangerous, after all, and probably fed the dogs her Thanksgiving ham because she felt guilty about the fish and hamster. At least, that’s what Anne’s mother believed.

Niles Reddick is author of the novel 'Drifting too far from the Shore', two collections 'Reading the Coffee Grounds' and 'Road Kill Art and Other Oddities', and a novella 'Lead Me Home'. His work has been featured in eleven collections and in over two hundred literary magazines, including The Saturday Evening Post, PIF, New Reader Magazine, Forth Magazine, Cheap Pop, With Painted Words, among many others.