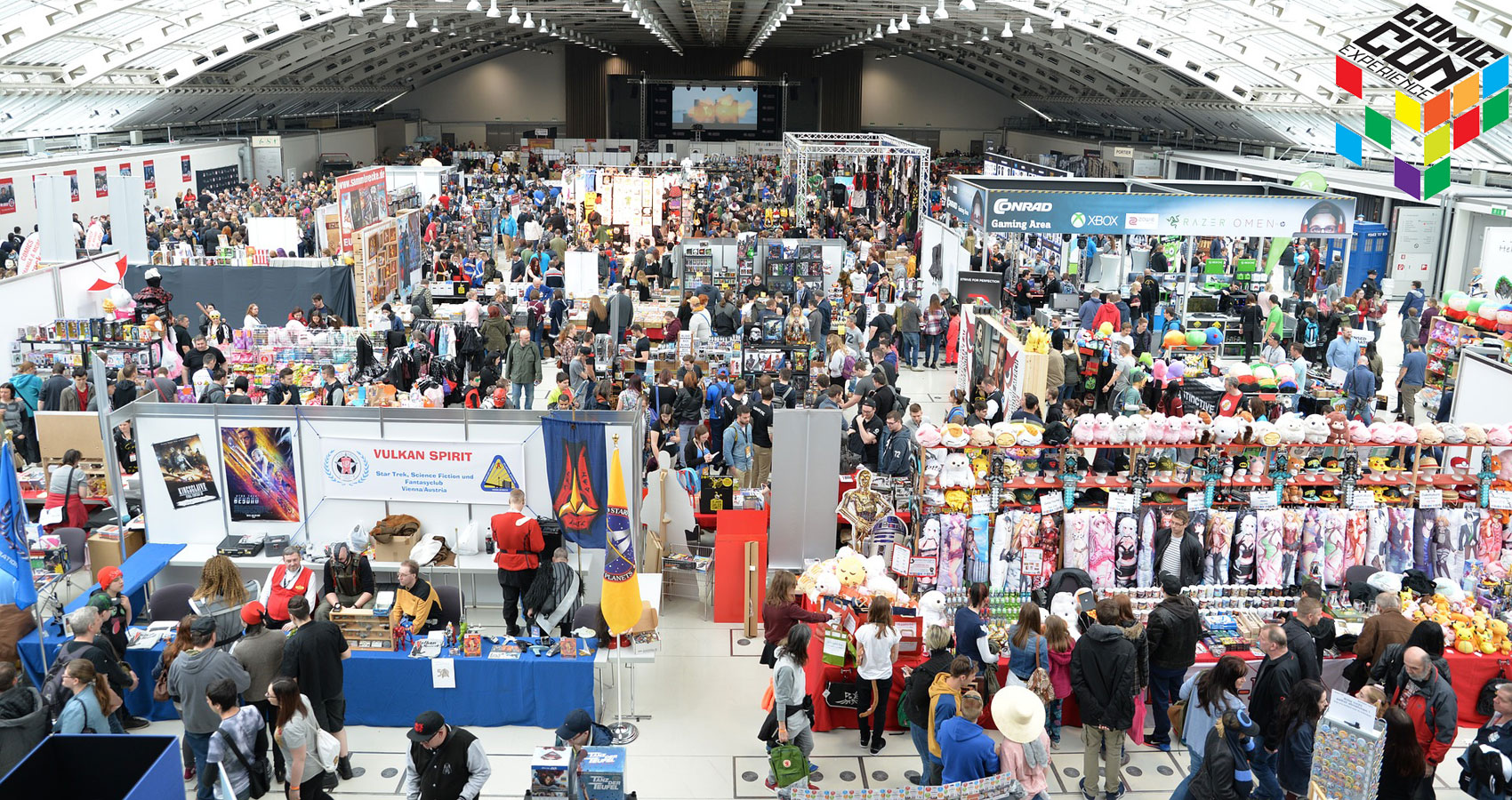 The atmosphere hits me long before I even reach the serious crowds, a hum of anticipation like a long forgotten Christmas morning when Santa was real and had magically left us presents beneath the tree. The air almost crackles with it, the anticipation mingling with the static electricity from the live rail until the air is charged.
The Underground system, usually filled with nothing but heads bent over papers and mobile phones, thrums with chatter as people identify allies by their matching shirts or colourful scarves. Other passengers, unaware or uninterested in the events unfolding either stare or tut as their usual alienated peace is destroyed by unfamiliar talk. The tourists look a little scared but then shrug and take it in, a quintessential story of the country to tell their friends when they return home.
The anticipation grows in the walk from the station, the crowds increasing on the approach to the imposing sight of our destination. Everyone begins to separate off into groups with similar loyalties. Some are dressed in the finest money can buy, authorised and exact replicas, others more distinctly home-made but they are family all the same.
The camaraderie is soon counterbalanced by rivalry, opposing sides arguing over the best signings, latest stats, the best prospects. The crowd is filled with chatter about who has signed with who next season and the results it could bring.
The noise is deafening as I reach the security gates, songs and chants ringing out lustily amongst the crowd. The stern security guard clearly isn’t a fan as he runs a gaze over my get up with a frown. Still, he lets me pass after a brief search of my bag, the ticket in my hand genuine and more valuable than gold.
I hear two rivals chanting their themes across the floor at each other and I know we’re in for a lot of fun. A person passes by in nondescript clothes and someone questions what team they’re on. The answer garners a cheer and I shake my head, there’s always one.
I reach the final door between me and my destination, my blood singing with anticipation as I hand over my ticket for inspection.
“Nice outfit,” says the attendant, “Your guys kick off soon.”
“Thanks. I’m looking forward to it.”
“Enjoy,” she says with a smile as she presses a button beside her and the gate revolves to let me through. “Welcome to Comic Con.”