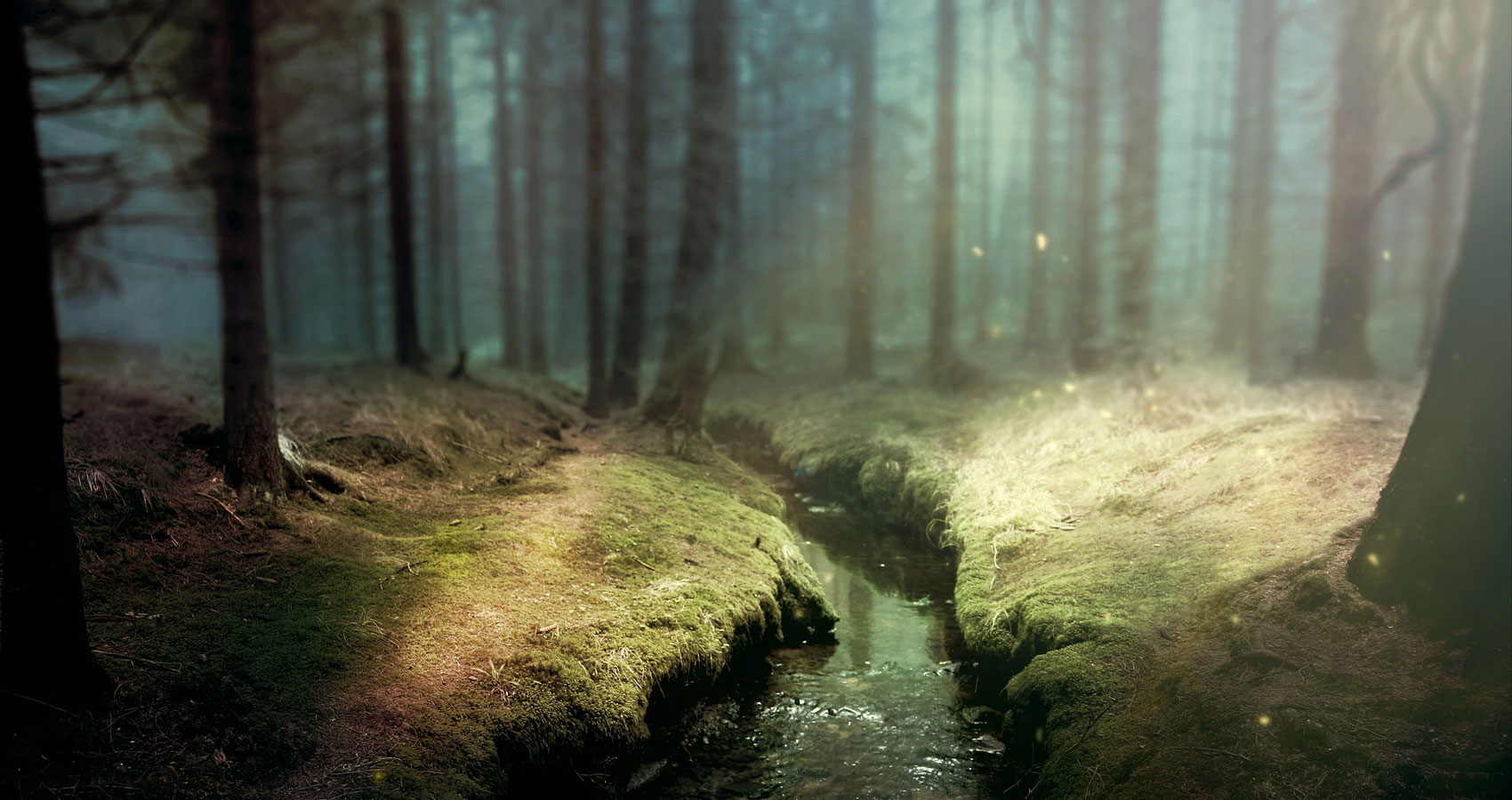 Wandering through the green lit meadow
Wolves howling out,
Shadows brush on past
The time ticks midnight of moon beamed stars,
There is light that can never compare to out do any despair, as vivid as wind in her hair
A girl who has never been named holds true to her darkest flames,
Deep in her core, she searches for days that one rose velvet tinted face…
shimmering over the darkest shades.

Forest of secrets remain untold,
Chapters of ink blots filling the bolds
Pages of stories that go beyond the grave
It takes a knowing mind to read between the lines,
Unravelling the brokenness in one’s state.