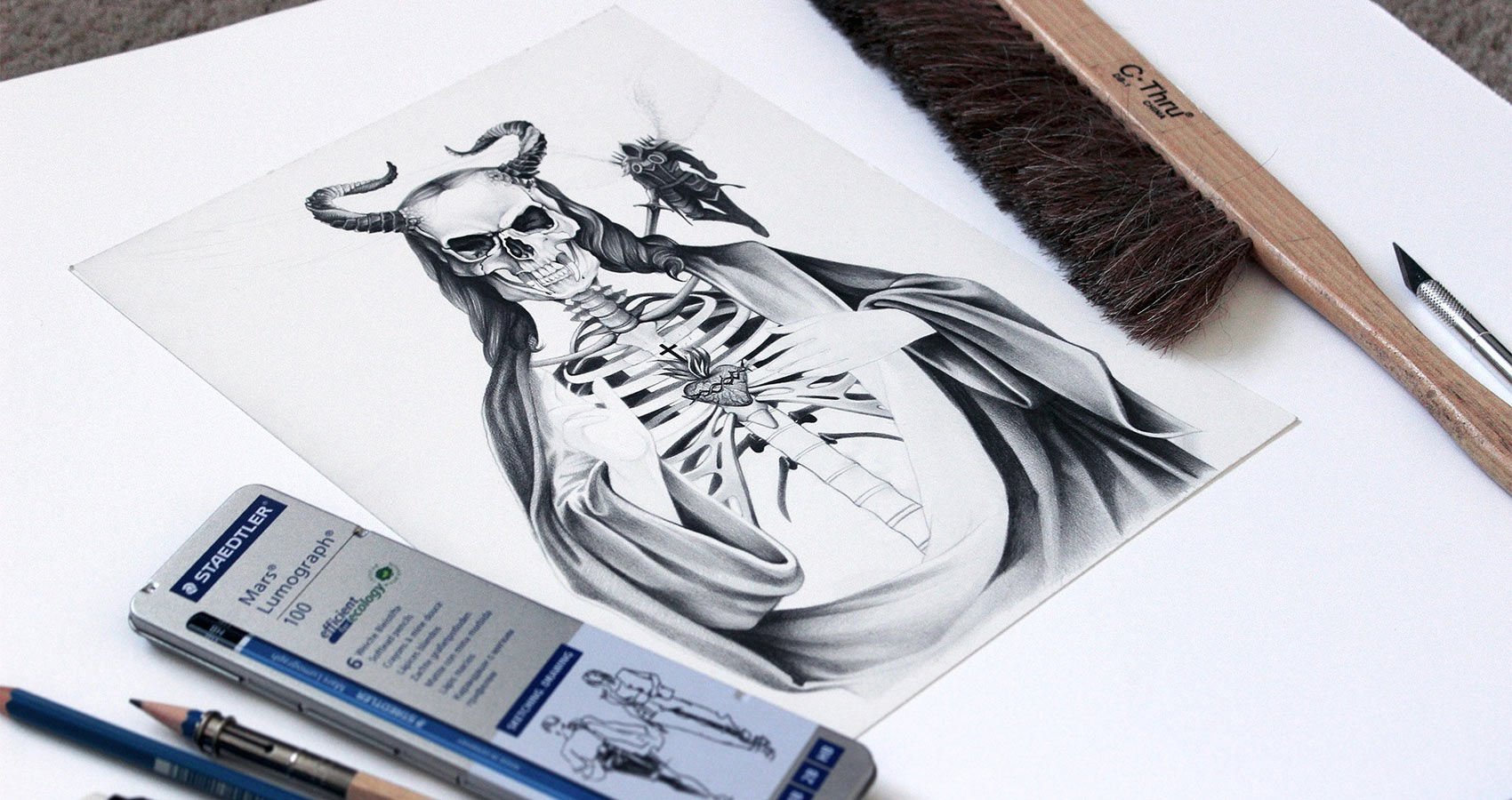 God, The Devil and Death

God, The Devil and Death

Death is certain
There for all of us
Unavoidable
Undesired
Dreaded

Are therefore, God, the Devil and Death, real?
Or mere contrivances?
And what of their similarities?
Are They
one and the same?
Each Real? Feared? Unavoidable?

Or are they perhaps
A different reflection of existence?
Of reality?
That we can only know
once we’ve left this mortal shell?

Can we then contrast
God, the Devil, and Death
With that which we know
As life?

Which is also real
Certain
Desired
And at times feared

Or do these similarities
Mean that life, too
Is of God, the Devil, and Death?

And show us that both Heaven and Hell
Are in this moment
And now?