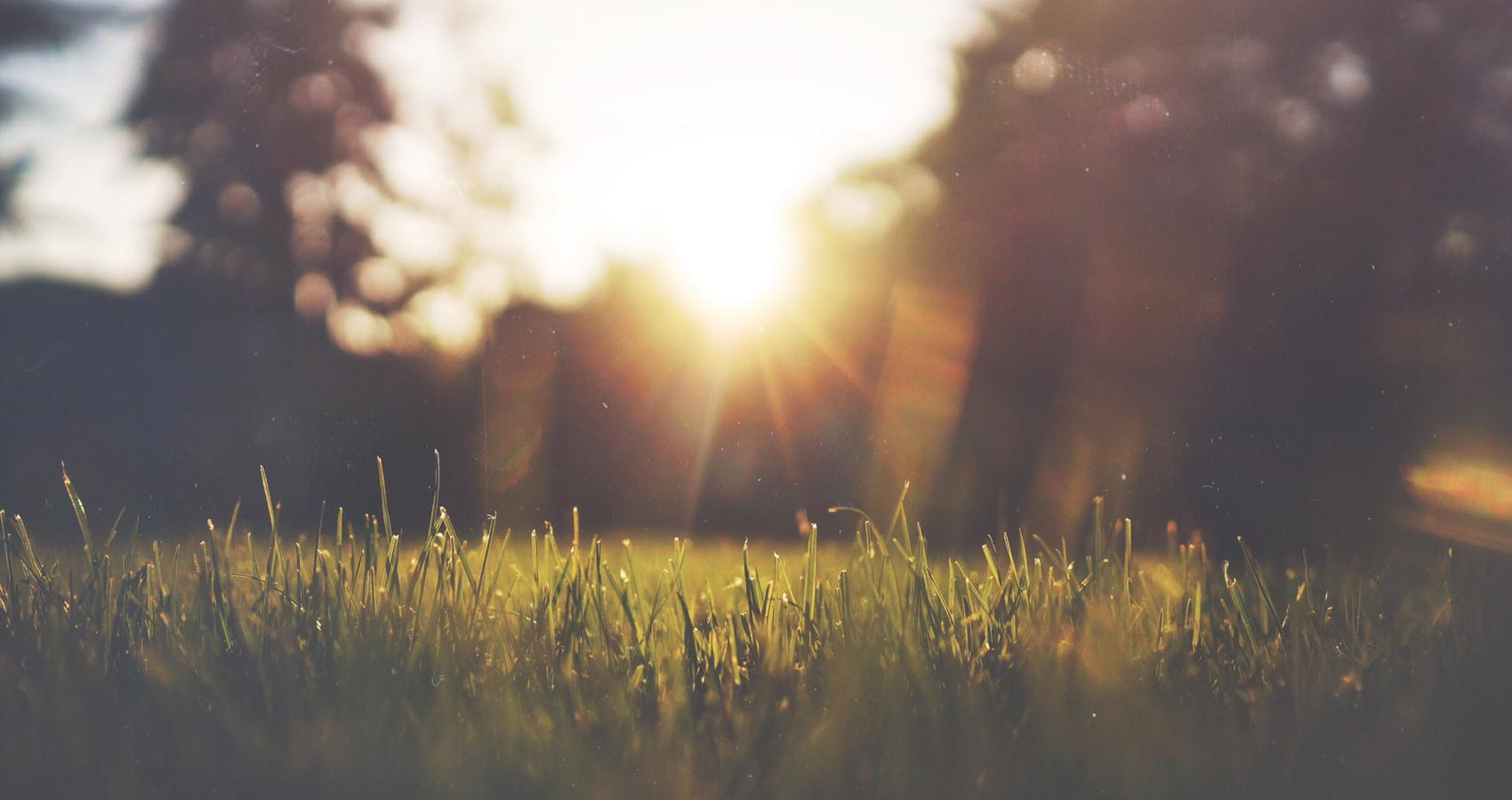 Summers have been quelled

It hurt so much after my father’s death and the selfishness he exhibited during those final days that I felt compelled to write this HAIKU at the foot of his hospital bed on a hot July afternoon. This typical summer day, just like hundreds more that we spent together. Three weeks later he passed of brain cancer.

Steve Nickodemski was born in the Connecticut town of Meriden and relocated to Florida when he was 11 years old. He enlisted in the US Navy at the age of seventeen and retired as a Chief Petty Officer in 2005. He went to Strayer University to study business. Early mornings in the breakfast nook with his Rottweiler, Marley, are when Steve accomplishes some of his greatest writing. Steve can be found teaching English at his language academy in beautiful southern Spain when he isn't writing. Steve is the author of The Marginalized Passenger and is now working on his second novel.