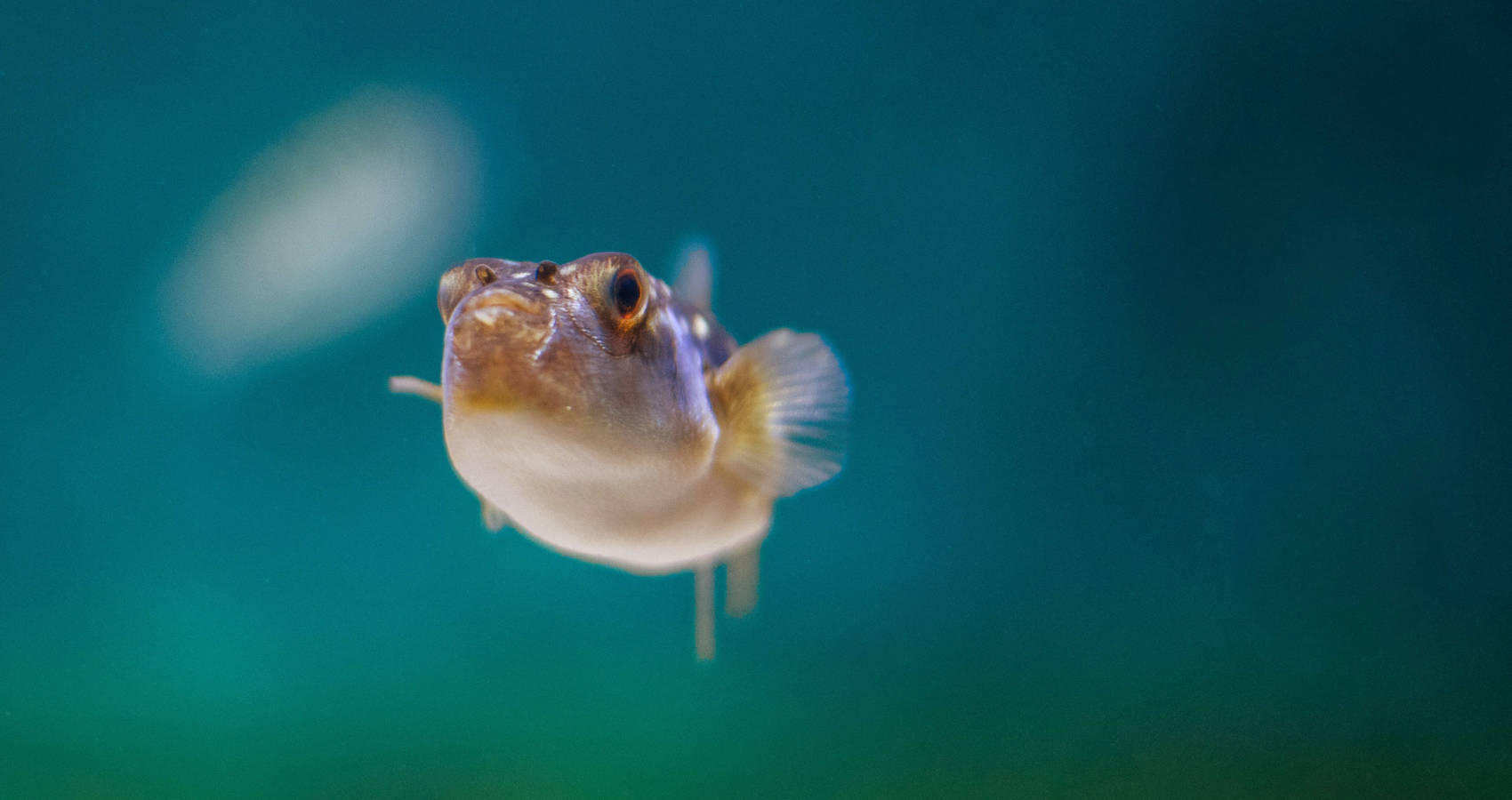 They were the most beautiful fish I’d ever seen. Their dazzling scales were like jewels glistening in the aquarium’s LED lighting. Bubbles popped out of their O-shaped mouths as if they were screaming.

I stared at them, with unblinking eyes; a thread of regrets thrummed through my head:

If I had simply ignored the gossip about Makoa, the uncanny magician, and the mysterious disappearance of the people around him, I wouldn’t have asked the Editor-in-Chief for an interview with Makoa. But as it was, I secured the interview at the earliest moment, determined to make it a front-page story.

If I had taken it as an alarm when a smug smile flashed on Makoa’s face, I would’ve refused his invitation to look around his mansion. But as it was, I followed him all the way to his living room, where he seated me on the couch next to his glamorous aquarium.

If I had declined the chamomile tea in that elegant teacup offered from his long, bony fingers, I would’ve been resting in my cozy apartment now. But as it was, I picked up the cup and let the aromatic liquid travel down my throat, then my body slowly shrinking, twisting, and contorting.

As I was lost in thought, I saw Makoa sprinkle a cup of flakes on the water. The fish shoal rose to the food immediately. Hunger pinched my stomach too. I flexed and pushed my fins to get my share, my amber-scaled body glistening like jewels.