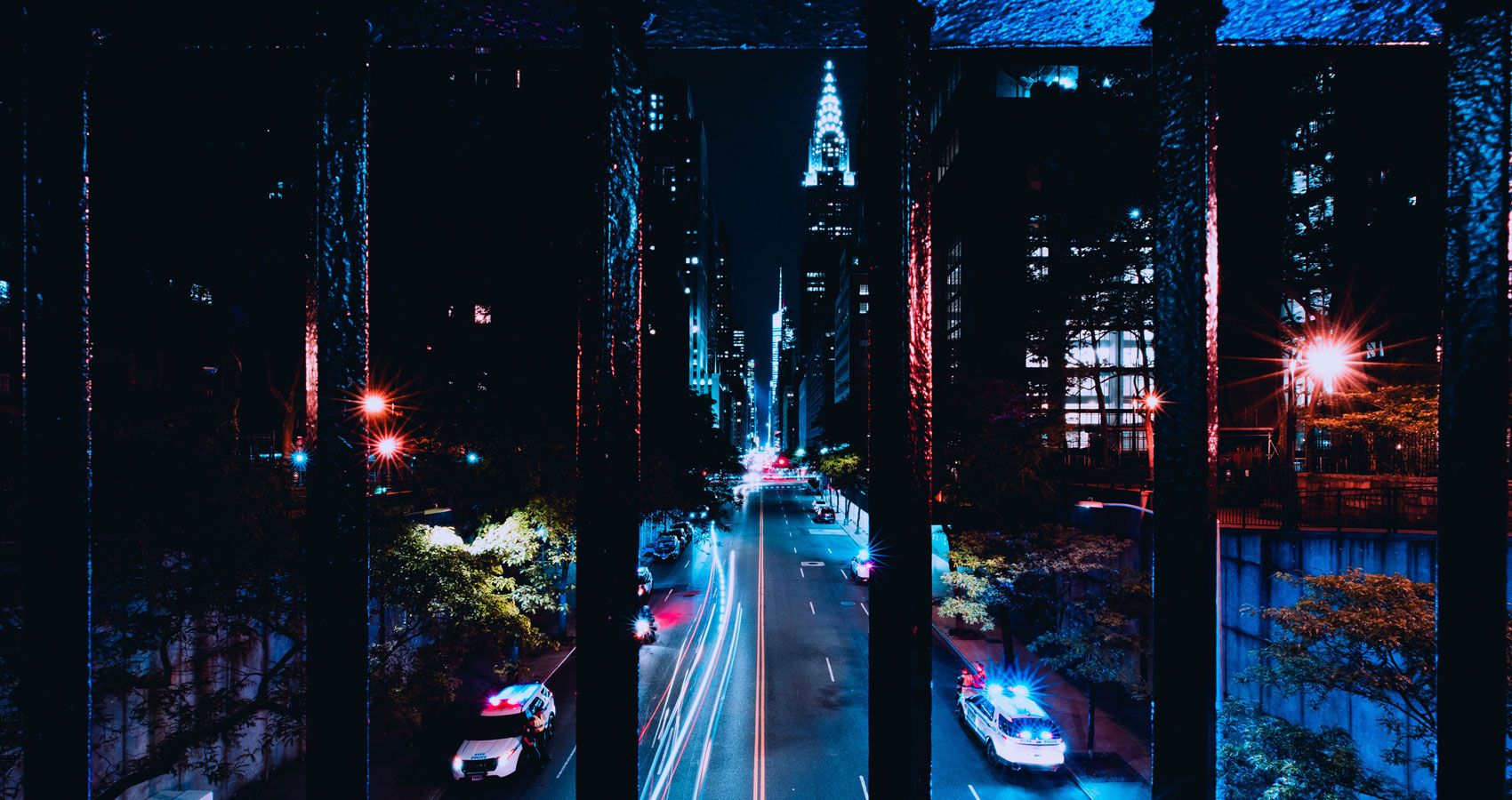 His Arms Around Her Tightened

His Arms Around Her Tightened

It isn’t about the money. There isn’t any. I blew through my inheritance within five years of graduating Barnard. That was ten years ago. When I had the Porsche. I’d screw anything on two legs—and I mean anything¬—and pretty well had all the way from Boston to Miami. I snorted anything that was a white grain too. I did both at more than a few I-95 rest-stops.

My boob job is showing its age too and my skin is showing that I spent too many days on the beach. So it isn’t my looks.

I still have my famous name and all. But that’s about it.

By the process of elimination, it’s me he wants. We met at a charity function I went to keep my father happy. I need to keep my father happy or he’ll stop sending me my allowance. It’s not much, but it’s all that keeps me from having to find a job. With a BFA from Barnard. And a parchment face and saggy boobs.

He runs a hedge fund. He’s done very well by it. I knew he had some secret because he never took me to his place. When he pointed his apartment out to me—an upper-floor condo in one of those new sliver-buildings that are popping up all over—he admitted that his wife lives there too. That got my attention. He said they were “emotionally separated” but he hadn’t had the heart to evict her.

“Once she understands that it’s over, she’ll leave. And we can make love overlooking the City’s lights.” He said this to me not far from that building, at a high-end restaurant I took him to. But making love to, to be made love to by, this man in my own one-bedroom condo on the East Side was more than enough for me.

He is gentle and kind. He always takes care of me and what I need and what I want. And I find myself demanding that he do to me what he needs and what he wants. Anything. I enjoy becomingt the prey. His prey.

The passion. There are times when a look comes across him that frightens me, but it enhances the experience.

He takes care of me. He makes me feel safe. He’s not said it, but I think he loves me. I know I love him and he makes me feel loved. He is a good man. Far better than I deserve.

I sometimes regress to those days when I tried to destroy myself. The men. The women. The drugs. The booze. He sometimes lets me snort coke, but all in moderation. I think it enhances our experiences too. He gets it for me and we do lines on my coffee table. When every fiber in my body is pulsing in anticipation, nothing is better than him taking me into my bedroom and making love to me. I did not know what “making love” meant until him. Now making love means everything.

I knew this the night he made love to me after the news came about the body. It was found in a cluster of trees in an isolated park uptown. She’d been strangled. Marks showed evidence that she was bound and tortured. It had been there for months, what was left of her. It sent a chill through me and he held me a little tighter than he normally did that night. He kissed my forehead and told me, “Thank God that wasn’t you. Don’t worry, they’ll catch the lunatic who did that.”

I don’t know why, but when I got to the bed and he was above me that night, I wept. Uncontrollable sobbing until his lips calmed me. Forehead. Cheeks. Neck. And, finally, my lips. He was harsh that night, but I needed him to be that way and when we were done he was like a child in my arms. A face of absolute contentment as he fell asleep with his head across my chest.

As I looked at it, gently stroking his cheek and his light beard, I knew I had found the man with whom I wanted to spend the rest of my life. If only he would be rid of his current wife and propose.

These thoughts often occupy me and they are there as I go to meet him at our favorite little café. It’s a nice evening so I walk. As I enter, I see he is already at our table. He stands as I approach, and we exchange a relatively-chaste kiss as he holds my chair out for me. And it’s a typically wonderful dinner.

We are walking to my place as we usually do during the week. His arm is around my waist, and my head is lightly bouncing off of his right shoulder. Suddenly two men appear in front of us on the sidewalk in the middle of a block. His grip tightens.

“Step away from her.” It is a bizarre order. Are they from his wife? Some business associates for a deal gone bad? He gives me one final squeeze before complying.

I am stunned. What are they doing to him?

He turns and smiles. His eyes have only a hint of passion.

I collapse. And so does my world.