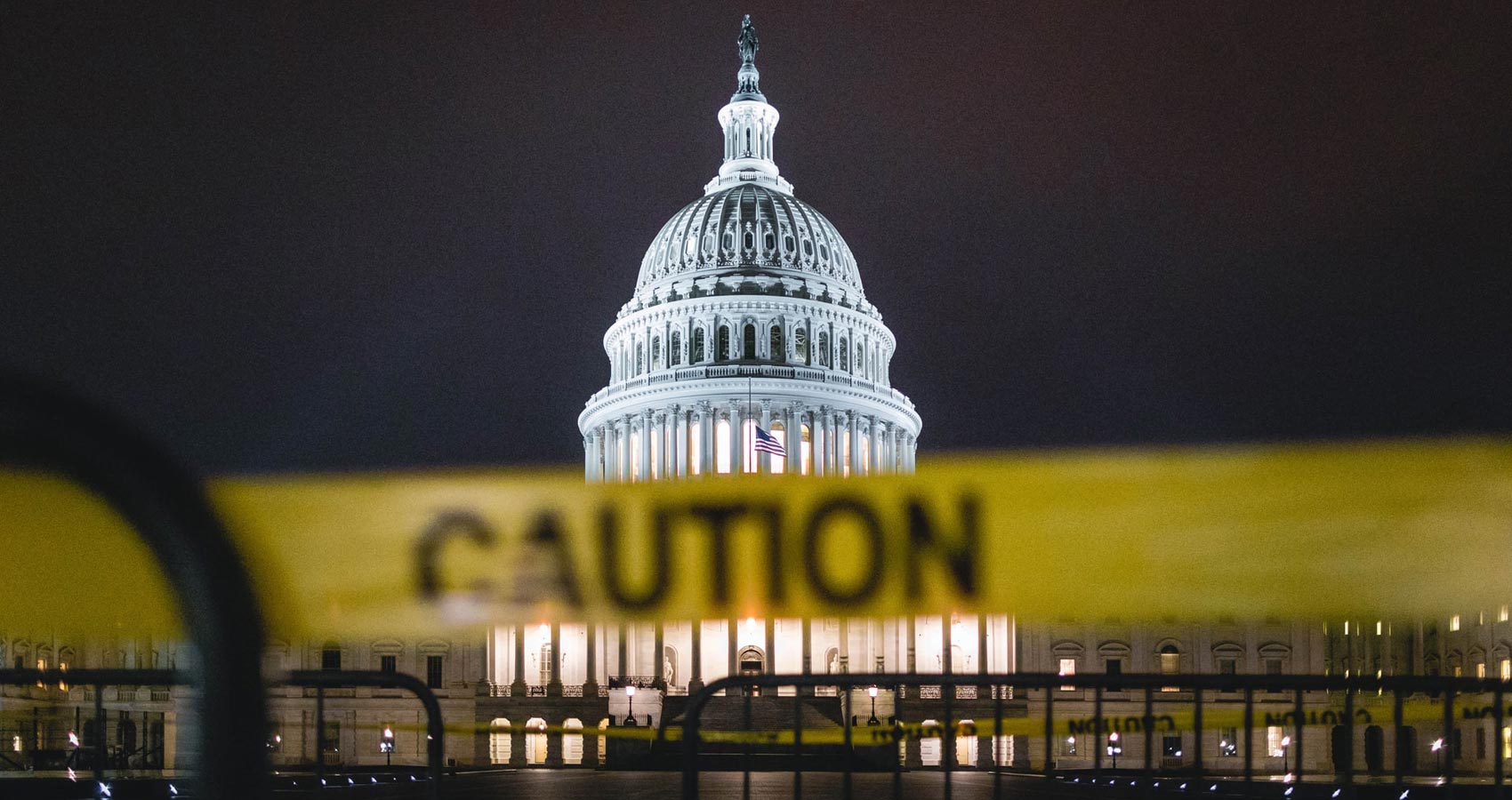 well thought out? it seems not
but well suited for a carnival of insanity
for the whole world to see.

Insurrection!! shouts the Left
not so fast says the Right
let’s pretend this never was

What’s a nation to do?
these aren’t foreign dissidents
penetrated unto our soil
but a homegrown bunch empowered
with guns, might, and rights too
this creates far more danger
than ISIS could ever do.

How can it be; this country we love
harboring a homegrown enemy
defined in terror under
the guise of the flag
and rights to Amendment Two

will live with chaos for ever more
bring shame to a nation once highly exalted
why risk that—now or ever?

Let’s not forget how the world sees us matters
Let’s aim for humanity not disparity.