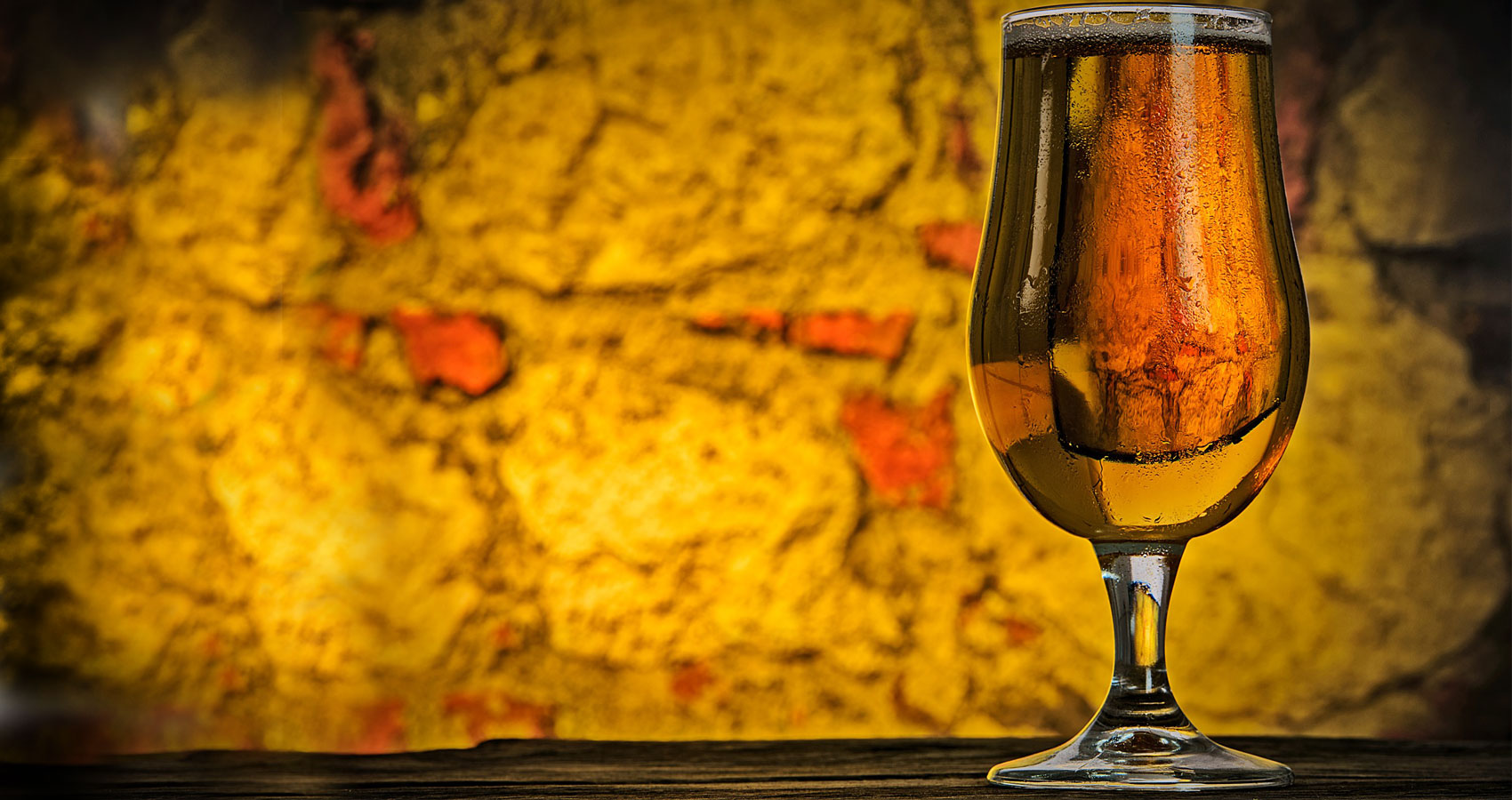 HOW BEER WAS DISCOVERED: THE TRUE MYTHOLOGY

HOW BEER WAS DISCOVERED:

Pandora colored her skin mahogany,
took possession of the great ebony chest,
watched it with the eye of a panther.

Somewhere within its thick walls
a secret stayed itself, and she could hear it,
now and then bumping into things.

She ignored it at first, or tried,
made promises to herself she knew she couldn’t keep,
touched the wood with her palm,

played with the flimsy lock of grass and twig,
found herself admiring the grain with her fingertips.
Too much cat, the Shaman knew this to be true,

and bided her time from her grass-covered home
overlooking the village near the great river.
There was something in the chest too great for her,

but not too great for Pandora with braided dark hair,
full lips and perfect skin—almost ebony black.
She was right, of course. Pandora was curious,

and it was curiosity that made her play with the lock,
break it open with an ah ha and a smile.
She opened the chest later that day,

let escape the demons the Shaman knew were inside,
thick fogs of madness and bitterness,
jealousy and selfishness, greed and contempt.

Pandora allowed them to sting her.
their noise intolerant and vulgar,
and then she peered into the shadow of the chest,

saw a round object corked and scented,
and pulled out a painted gourd
a vessel full of rich golden water,

a liquid with a smell she could not remember.
She drank from it.
It made her happy.

The painful stings left her skin,
she felt whole,
calm, able to see into her dreams.

Hope did not come with a fairy.
Hope came with Pandora’s gourd of beer—
a magic beer too easy to replicate.

The shaman went on to greatness,
made the best varieties,
and the people lined up to drink it.

Pandora kept the gourd in her home,
shared its contents with everyone,
especially those who wanted her to tell her story.

And then the Greeks came.

Michael H. Brownstein has been widely published throughout the small literary presses. His work has appeared in The Café Review, American Letters and Commentary, Skidrow Penthouse, Xavier Review, Hotel Amerika, Free Lunch, Meridian Anthology of Contemporary Poetry, The Pacific Review, Poetrysuperhighway and others. In addition, he has nine poetry chapbooks including I Was a Teacher Once (Ten Page Press, 2011), and Firestorm: A Rendering of Torah (Camel Saloon Press, 2012). He is the editor of First Poems from Viet Nam (2011).