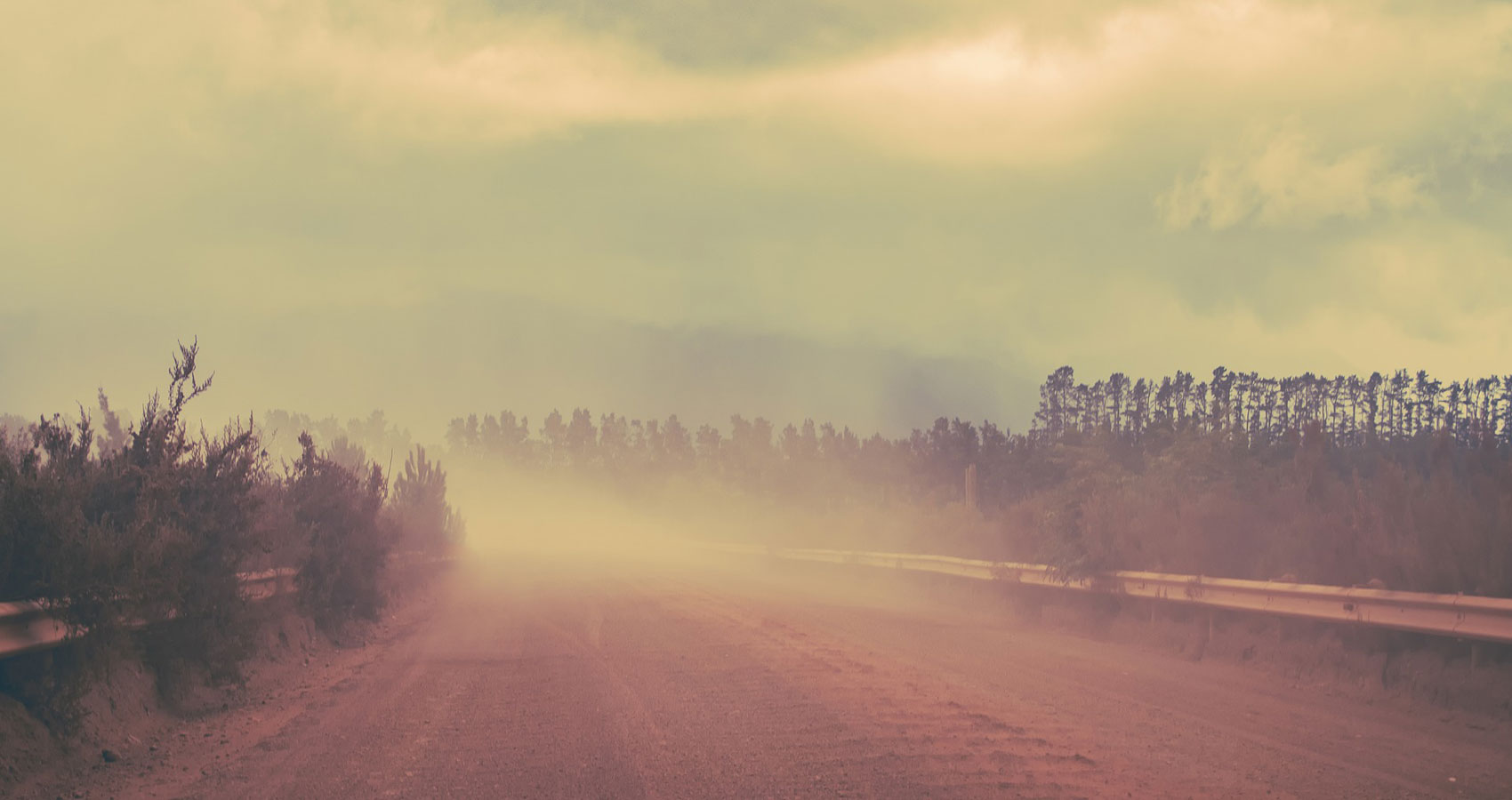 Jesús walked to King City
On a dusty road
East of town.
He passed Basic Vegetable –
Its flat blue walls,
Its stinks,
Its steams –
And turned in
At a workers’ fire.
Flames leapt in sunset wind
And the workers’ fingers curled
Around dancing heat.
Their jobs were gone
And most of their hope,
But they shared pan dulce
And a joke with Jesús.
He left them a smile,
And that warmth
Kindly visitors share
Before he walked on.
Dusty stars rose
And listened to
The wind’s many questions:
Who suffers?
Who cares for another?
Who is first?
Who is last?
On a dusty road
East of town.

Robert Walton is a retired teacher and a lifelong rock climber with ascents in the Sierras and Pinnacles National Park. His publishing credits include works of science fiction, fantasy and poetry. Walton’s historical novel Dawn Drums won the 2014 Tony Hillerman Prize for best fiction. He co-authored “The Man Who Murdered Mozart” with Barry Malzberg, which was subsequently published in F & SF in 2011. “Do you feel lucky, Punk?” received a prize in the 2018 Bartleby Snopes dialog only contest. Most recently, his story “Duck Plucking Time” was awarded first place in the Saturday Writers short fiction contest.