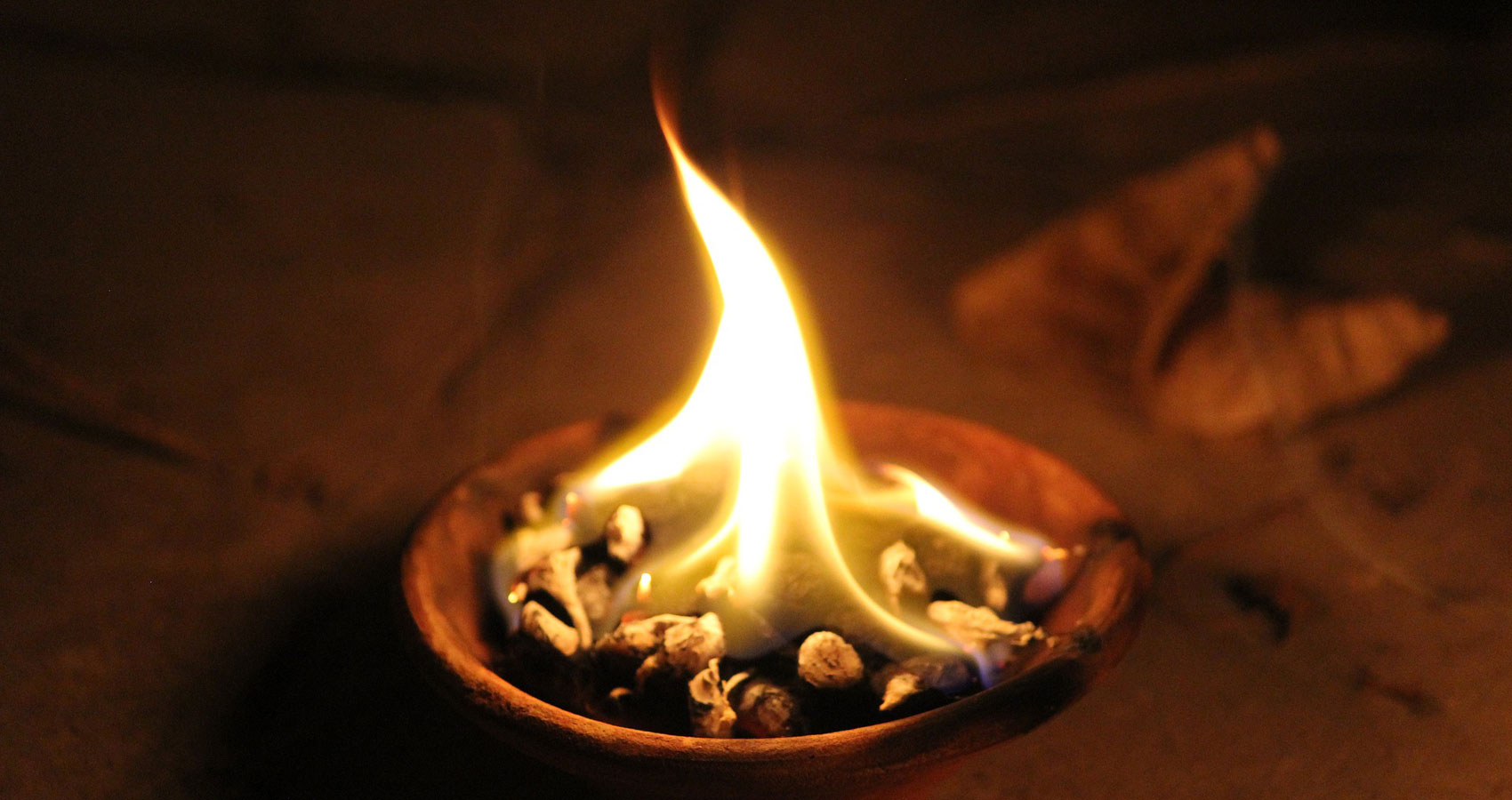 Hymn or Ode to Nothing

Hymn or Ode to Nothing

Refrained they not from writing odes
to earth and rivers that gave drink
Offerings they offered
of grain and drink, of meat and wine

Ishwaran*, they called on
for blessings and for health
wealth and victory
for whate’er else they wanted

But it was the spirit of poesy
they used to supplicate to, and supplant
the higher powers around
in league yet, with Their pure demands

worshipping something
rather than nothing
while their paeans they sang.

to comprehend the light
That was a poem well written
a song to prevail sung.

* Iswaran is best translated as God.