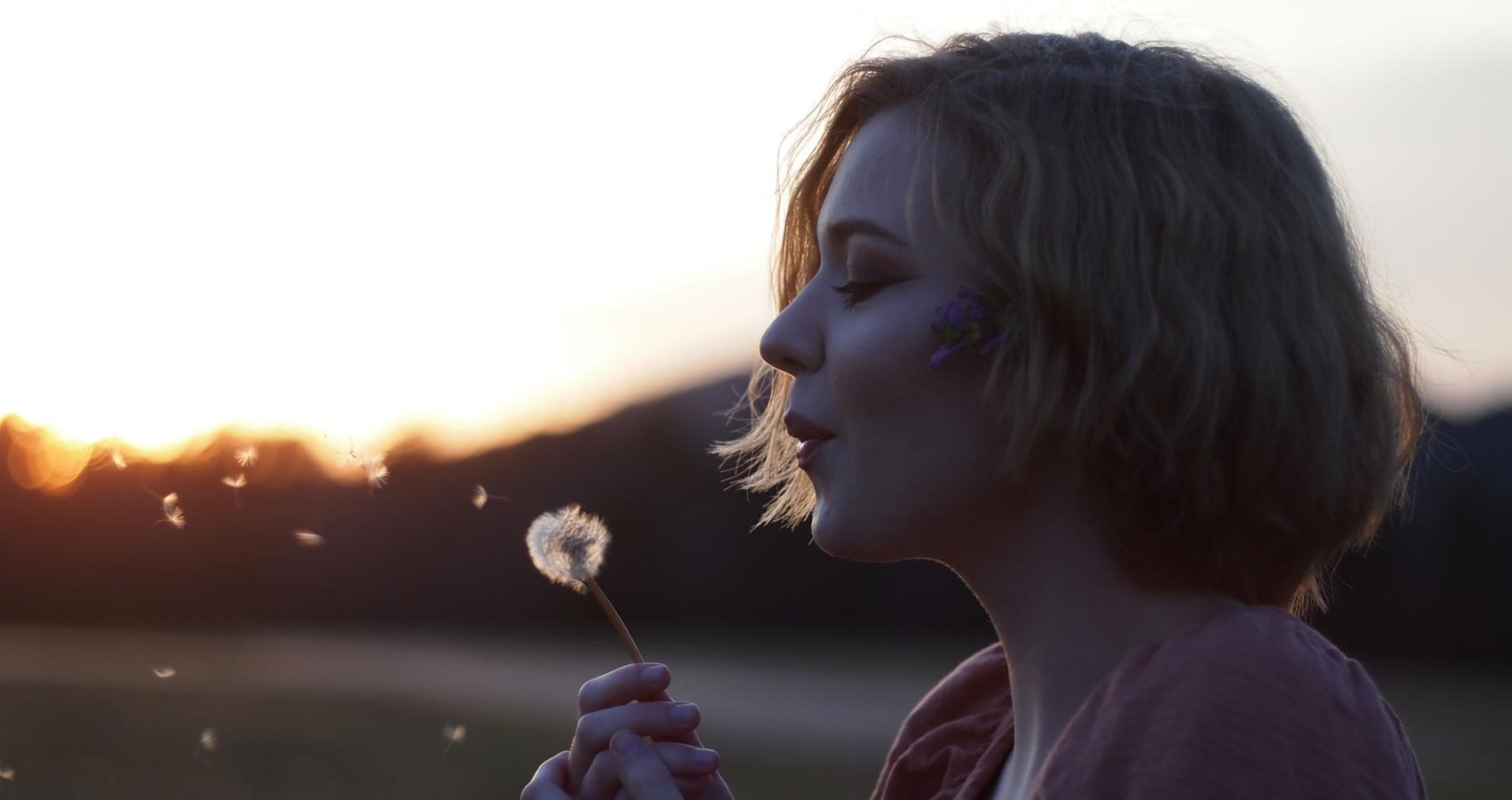 I Am Not Rich But I Am Satisfied

I Am Not Rich But I Am Satisfied

It all began with a wish
of being rich, wealthy, powerful
But where did it end?
Was it a happy ending?
How would I know
I was blinded by the greed
Thinking one day I will have enough,
enough for me to fulfill that one wish
but did that ever happen?
No, because I perpetually kept asking for more
and more
and more
Little did I know that this would be a drug
A drug that would be the end of my happiness
Because no matter how much I get I want more
It is when I encountered a jovial man
I asked, “how much is it that you have to have such glistening eyes?”
To which he replied with content
“I am not rich, but I am satisfied”
Only then I realized I had fulfilled the wish
for which this all started long back
The only thing that wasn’t fulfilled was my greed.

The author is an amateur writer and artist, and a full-time law student. The author enjoys writing poems and snippets when she isn't suffering from writer's block. In her blog, she sometimes tries to express her thought through metaphors (sometimes not!)