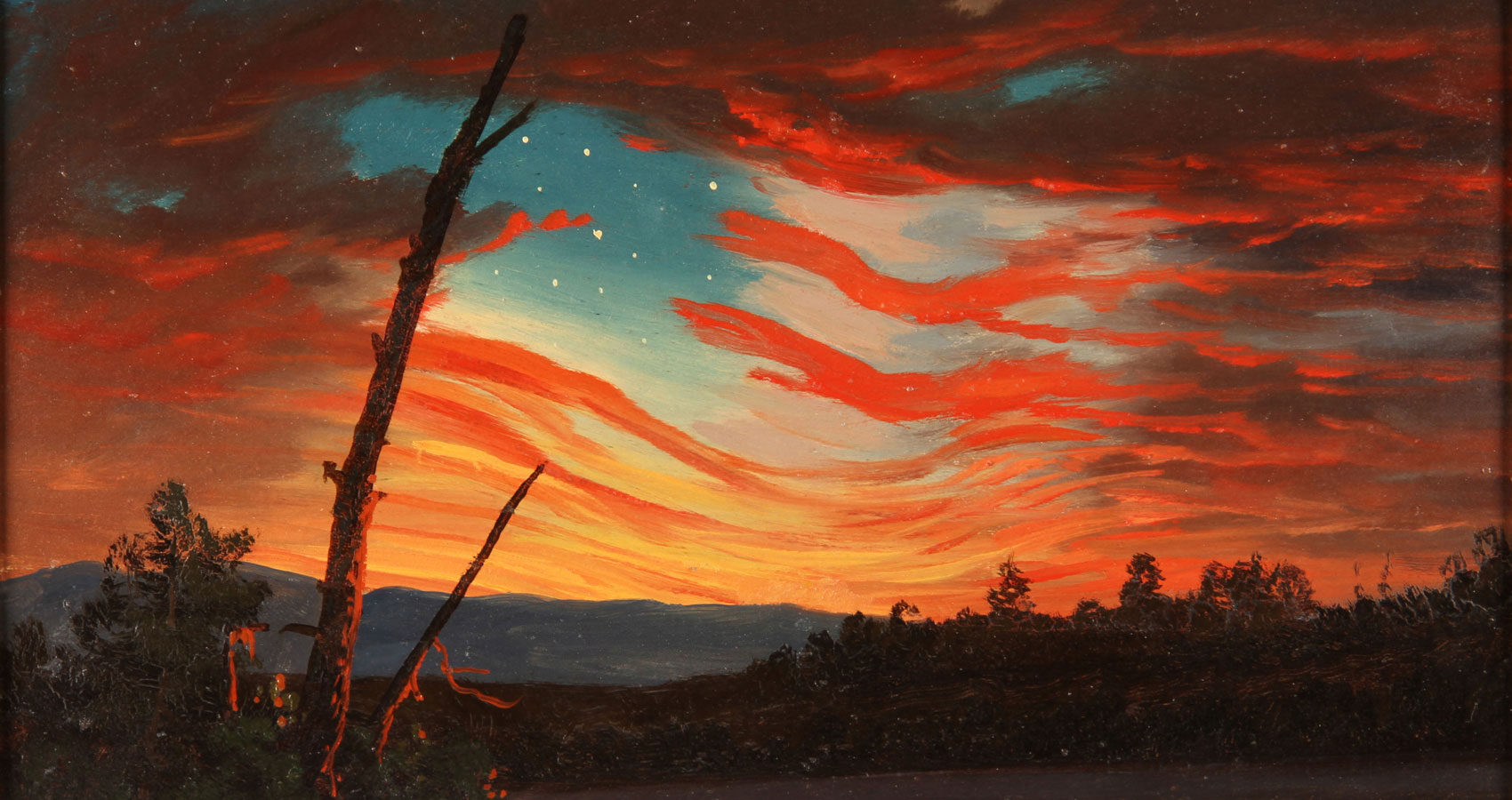 I Could Punch Nazis

I Could Punch Nazis

Yesterday I saw a video of some Nazis beating an old man in a parking garage.
Not grainy historical footage, but jerky HD from a cellphone.
Taken somewhere nearer, and dearer, to my heart.

With an imaginary crowbar, snatched from an imaginary car, I rush to his aid.
Use it to beat aside their fists and sticks and splinter the arms that hold them.
Use its claw to scrape off their smirking lips and shatter the rictus beneath.
Swallow them whole and let them scream in my belly.

They flee, those who can, so I tend to the old man.
Help him sit up —are you ok?
I’m so sorry.

Just trash, trash like them, empty bags, discarded, caught in a whirlwind.
Whipped past our faces, snapping angrily, and then gone.
Dragged away to chase their own tails.
Dragged away by their own tales.
Round and round.

Today I heard about some guys who go around beating Nazis.
I dreamed that my soft body might be hardened into a weapon.
A thing to smash at them until we all break and bleed.

Martial arts, weapons training, first aid, assault law.
A quick search, a list of trainers.
A little practice, a little training, a little callus.
Put it from my mind, watch it creep back in again.
Round and round.

Hate doesn’t trump love.
There are better ways.
Ways to be better.

But this way
I could punch Nazis.
Cut the hate out of them,
fling it on the floor with their guts,
feel their bones pop beneath my boots.
Hang them out on hooks to thrash and char.
Small in my fire.

I could be more hurtful than they.
My hate could burn hotter.
Round and round.

It’s not the same thing.
It’s not.