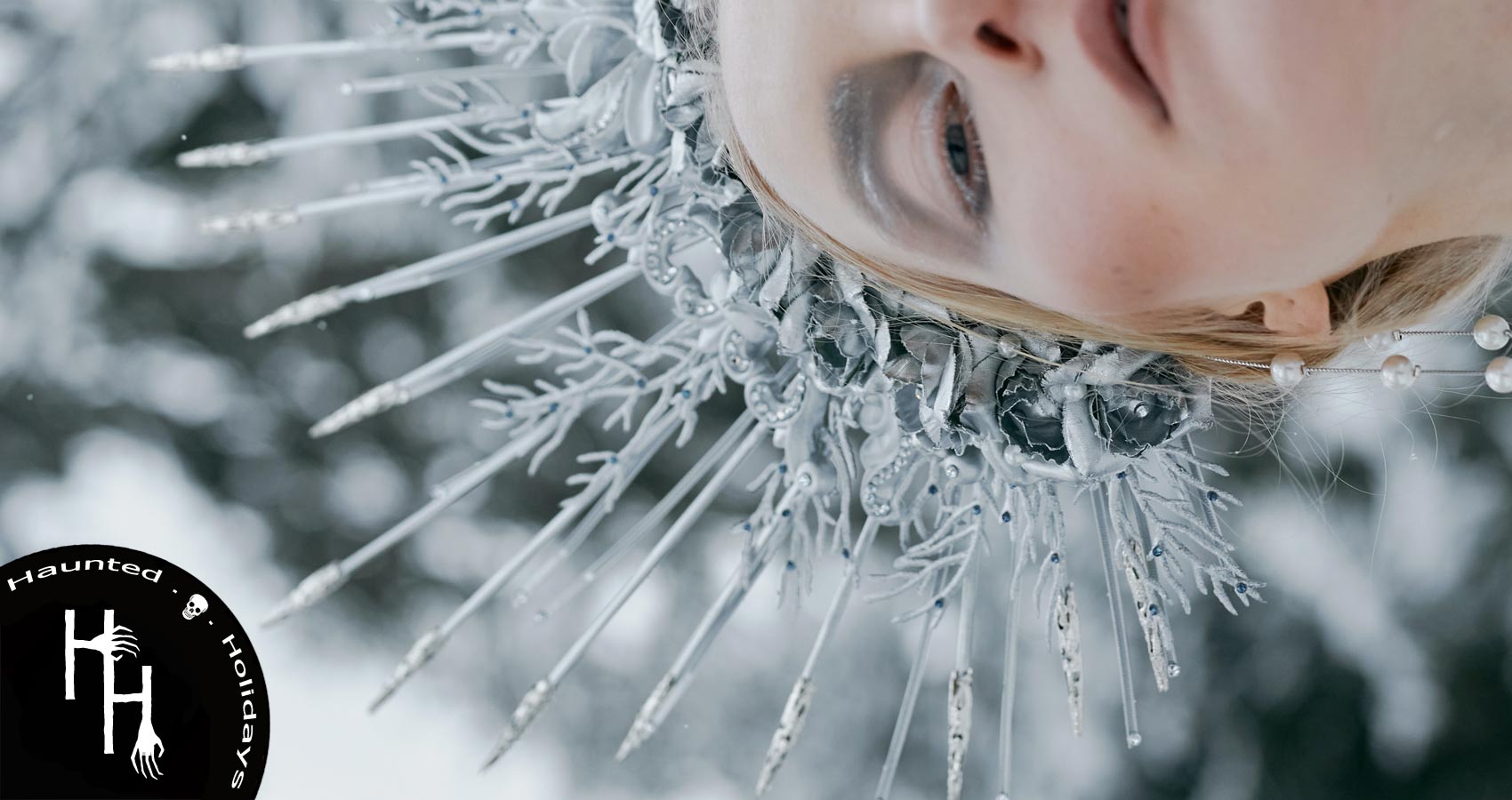 So you got a little brain freeze,
what you expect when you
fall for an ice Queen?

Don’t act like it’s unforeseen,
I’m just being me,
my identity
my anatomy,
you can’t argue with biology,
frosting your goatee,
calling me monstrosity
you’ve not even seen full extent
of my abilities,
I’m not just talking wintry
Causing injury
you’ll be in A & E,
Reattaching your extremities,
Ten below zero degrees,
if you slip and hurt your knees
Don’t come crying to me, tears of ice,
trick in a treat I’ll take a bite,
you’ll be candy twists dipped
in sugar coating
for my evil sides,
zombie wolf in the moonlight,
mirror mirror on the wall
frozen hearts with skulls
are results of my kills.