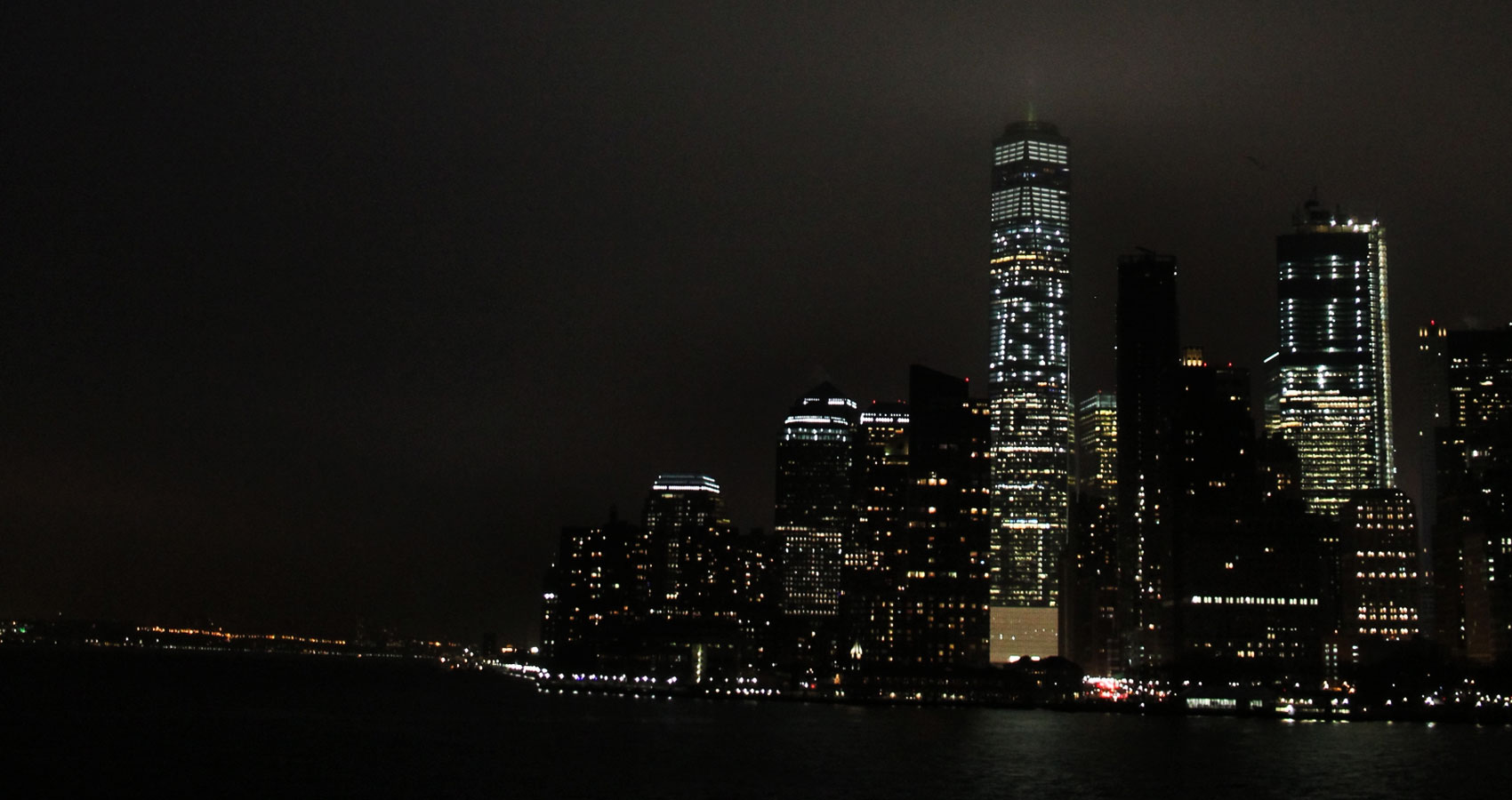 In the Still Dead of Winter

In the Still Dead of Winter