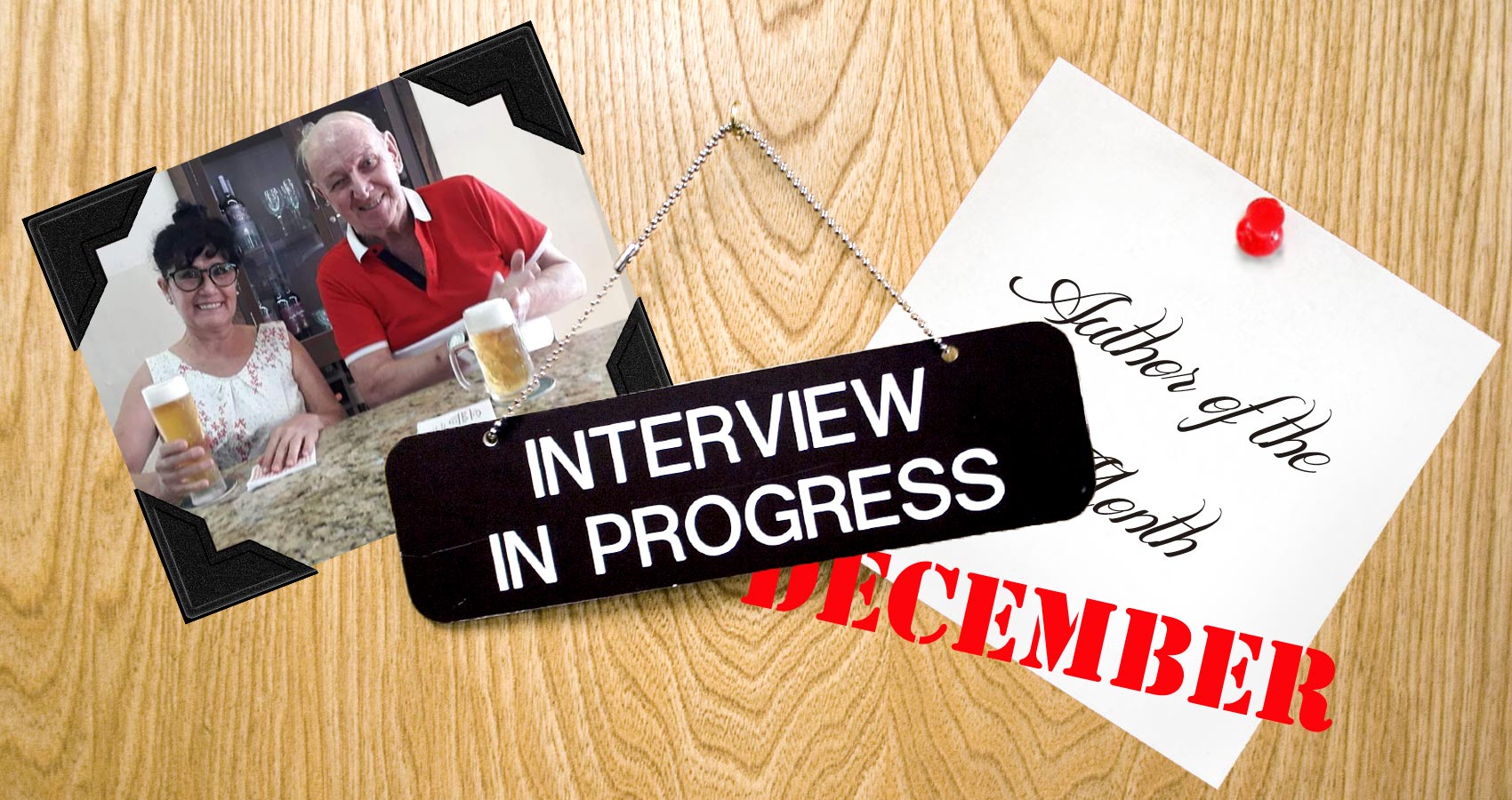 We offer our first and exclusive Q&A Interview with John Anthony Fingleton (Löst Viking), a writer whose literary works have been featured on our Spillwords pages as well as being Author of the Month of December 2020.

I feel very honoured, as I know that there are so many great writers/poets associated with Spillwords.

I would in the main say family that have given my so many memories to inspire me.

I have for years wondered this myself. I consider myself a gatherer of words; in fact one of my anthologies is so entitled ‘A Gathering of Words.’

Many things, any inciting incident which that sets the successive conflict into motion.

This again varies, I can write directly e.g. a poem on Facebook, to take days, even in some cases weeks to finish – or perhaps not finish the work.

What I find is the slight relief in clearing the words from my head, although this is only temporary, as I sometimes feel haunted by them.

For me the simple answer is yes. I feel like a flustered artist, in my younger days I would also draw, but I seem to have lost that gift. I sometimes spend more time looking for an appropriate image then it took to write the article.

These days it is mainly confined to audiobooks as I live in a country that does not have a ‘real’ postal system, and anything sent will disappear down that ‘blackhole.’ And carriers are so expensive. I mainly listen to history and documentaries.

Too many to mention and many are ‘ordinary people’ I have lived/served with. But at a push I would say Sean O’Casey, that inspired me to write plays. And also John B Keane. As for poetry Seamus Heaney, Robert Frost, Allen Ginsberg.

To be remembered sometimes in Ireland.

12. Is there anything else you would like to add?

I would again thank Spillwords for the honour. As you can see I am not in the habit of doing interviews, forgive me if I did not comment correctly. I look forward to continuing my association with you. A Happy New Year to all my fellow writers.