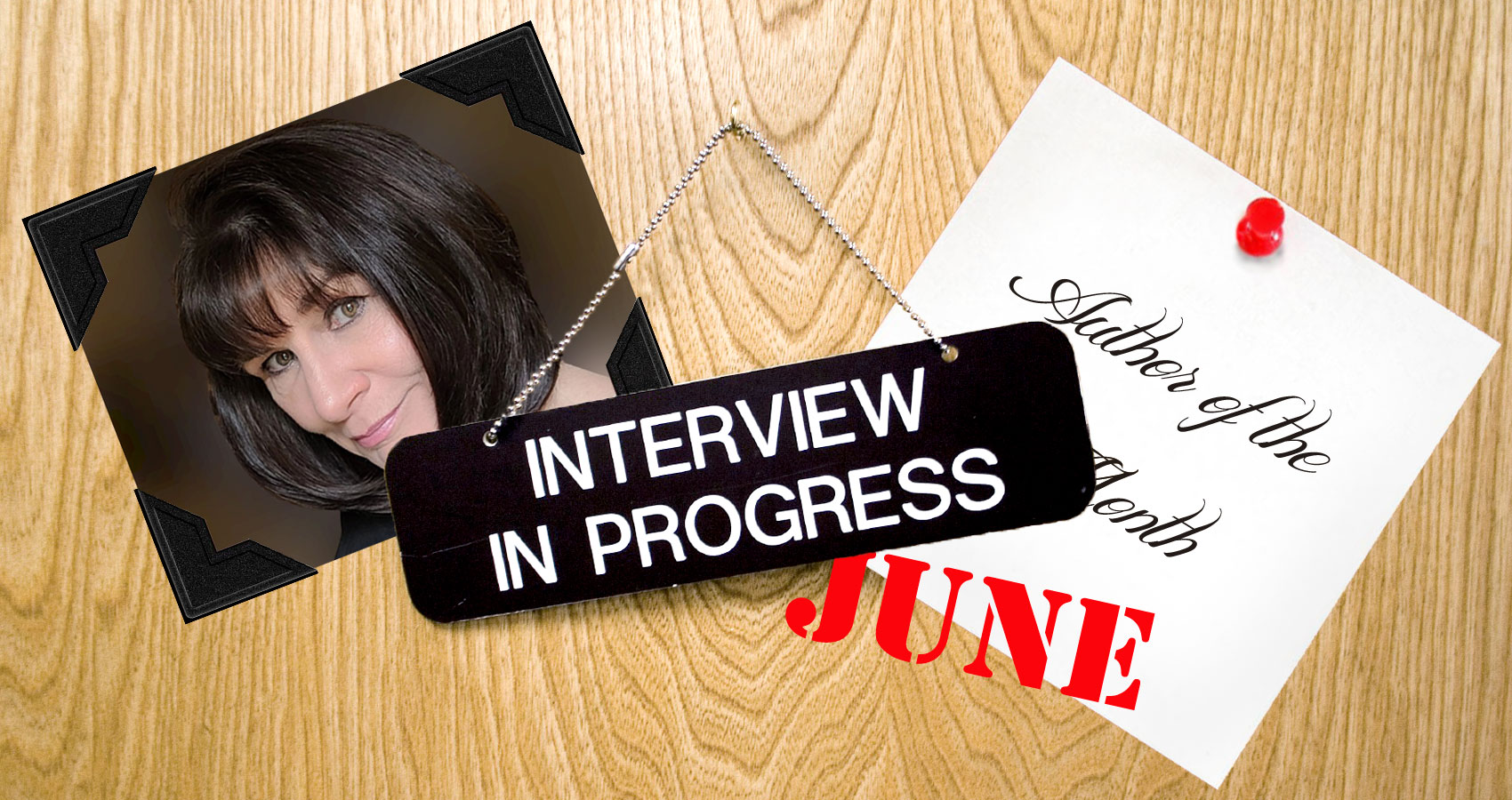 We offer our first and exclusive Q&A Interview with Sharon Frame Gay, a writer whose literary works have been featured on our Spillwords pages as well as being Author of the Month of June 2022.

It’s a wonderful honor to be selected as Author of The Month! I am touched that so many people read my story, Spark Of Life, and that they took the time not only to read it, but to vote for it. Writing can be a lonely endeavor for authors. We write, rewrite, edit, and edit again. Then, we send it out in the world to be read and hope it is well received. It is so gratifying to have a piece recognized by the Spillwords community and its readers. I appreciate it very much.

My childhood was rather unconventional. We moved often. I went to a different school every year, living in many parts of the country. As a result, I became an observer of life through all the travels, and our unusual lifestyle. It was isolating and lonely at times. I believe my nomadic life helped shape me into a writer. I consider these experiences my primary influence. Also, my mother was a unique person with many different layers to her personality. Living with her was always an adventure. My younger years were frequently touched by the magic that Mom created, as she viewed life through a different prism than most. Her spirit stirred the imagination, and I am grateful that she influenced me in this way.

I am usually inspired by a sentence or phrase that enters my mind. It is as though a character is speaking to me, and then that single thought blooms into an entire story. I sit down and write my piece, which I generally complete in one sitting. A “pantster”, I never have a plot. I just write until the tale is finished. I am often just as surprised as the reader as to where the story takes me. I write in many genres. The thoughts that cross my mind will lead me towards a certain genre, such as a Western, historical fiction, or even horror. I am often inspired by nature. The mention of stars or the moon are present in most of my work, whether poetry, song lyrics, fiction or non-fiction. Hidden within the stories are fragments of my own experiences, or personal messages I want to convey to my reader about issues such as war or PTSD..

I wrote song lyrics, poems and stories all my life, but it wasn’t until I attended a writing class at a local college that I sought to publish my work. My classmates and teacher encouraged me to investigate getting the stories out into the world. I learned of an online literary magazine from a fellow student, and submitted a non-fiction essay. They not only published my first piece, but nominated it for the Pushcart Prize! I didn’t even know what a Pushcart Prize was! This exciting honor was encouraging. I submitted more pieces to other venues, and was pleasantly surprised to discover that they, too, were published. Also, the advent of obtaining a personal computer around the year 2000 helped a great deal. Now I could type as fast as I could think! No longer did my lyrics and poems sit in a box in the attic, written on scraps of paper and gathering dust. I was then able to write an entire short story in an hour or so, and it provided me the freedom to let my imagination soar.

I wait for my muse to appear. As mentioned in question number three, my inspiration is usually a sentence, phrase, or single thought. Then, I let the characters tell their story through me. It almost feels as though I “channel” the characters and that I am merely the scribe. Because I wait for inspiration to appear, my writing process is unconventional. I do not rely on discipline, (although maybe I should) but rather on a creative nudge. Sometimes I go for weeks without writing, and other times I write several stories at once. However, in the past few years, I often write for either specific genres, submission call-outs, or solicitations from editors. This means I have to change my way of writing a bit to make sure my thoughts dovetail with the specific genre or request, rather than write the piece first, then try to place it with a publisher. I still prefer to wait for my muse to appear and provide inspiration.

My main goal in writing is to touch others with my words. I hope to connect emotionally with people, and when I do, it’s a wonderful feeling. If I learn from a reader that I affected their mood and brought them into a story and back out again through their emotions, I feel satisfied. I am often moved to tears when a reader takes the time to contact me and say they had been touched by a story of mine.

I believe imagery is crucial in writing. It’s the gateway to the imagination. I try to put into words what I see in my mind’s eye, and hope to use these descriptions in order to help a reader understand what I am experiencing in my imagination. I particularly use imagery in Western fiction. Because most of my work in that genre is historical fiction, I strive to use imagery in such a way that the past is as recognizable to the reader as the present.

I love so many genres, it’s hard to pick. But I suppose I gravitate towards historical fiction the most, particularly the Tudor era of England and the Civil War in America. However, I also love a good Western, thriller, or contemporary novel. I’ve even been known to read the back of cereal boxes, or just about anything that serves up words! I tend not to read biographies or non-fiction as often as I read fiction, although I have found many to be enjoyable.

That’s a good question! I can’t say any one human has inspired me the most (although many have been an inspiration) as much as I am influenced by places and settings, which carry memories and experiences that serve as my muse. I am inspired by nature and human nature, animals, and the space between heartbeats.

First of all, I want to thank the community for voting for me as Author Of The Month! I am truly touched. It’s a humbling experience to think that you liked my work, and an honor. It encourages me to strive to please you with other stories, not only to entertain you, but leave you with thoughts about the piece after the last sentence has been read.

I would like my legacy, first and foremost, to be something that would make my family proud. I would like to be remembered as a writer who took the time to groom a story and present it in such a way that it will be welcomed into the writing community with words that touched others on an emotional level.

I would like to say again that it is a pleasure to work with Spillwords, and a great honor to have my work recognized by the wonderful Spillwords community of writers and readers!

JUNE 2022 AUTHOR OF THE MONTH at Spillwords.com
Award winning author Sharon Frame Gay has been published in such literary magazines and anthologies as Lowestoft Chronicle, Chicken Soup For The Soul, Thrice Fiction, Saddlebag Dispatches, and others. She was awarded the Will Rogers Medallion for excellence in Western writing as well as several Pushcart Prize nominations and other awards.