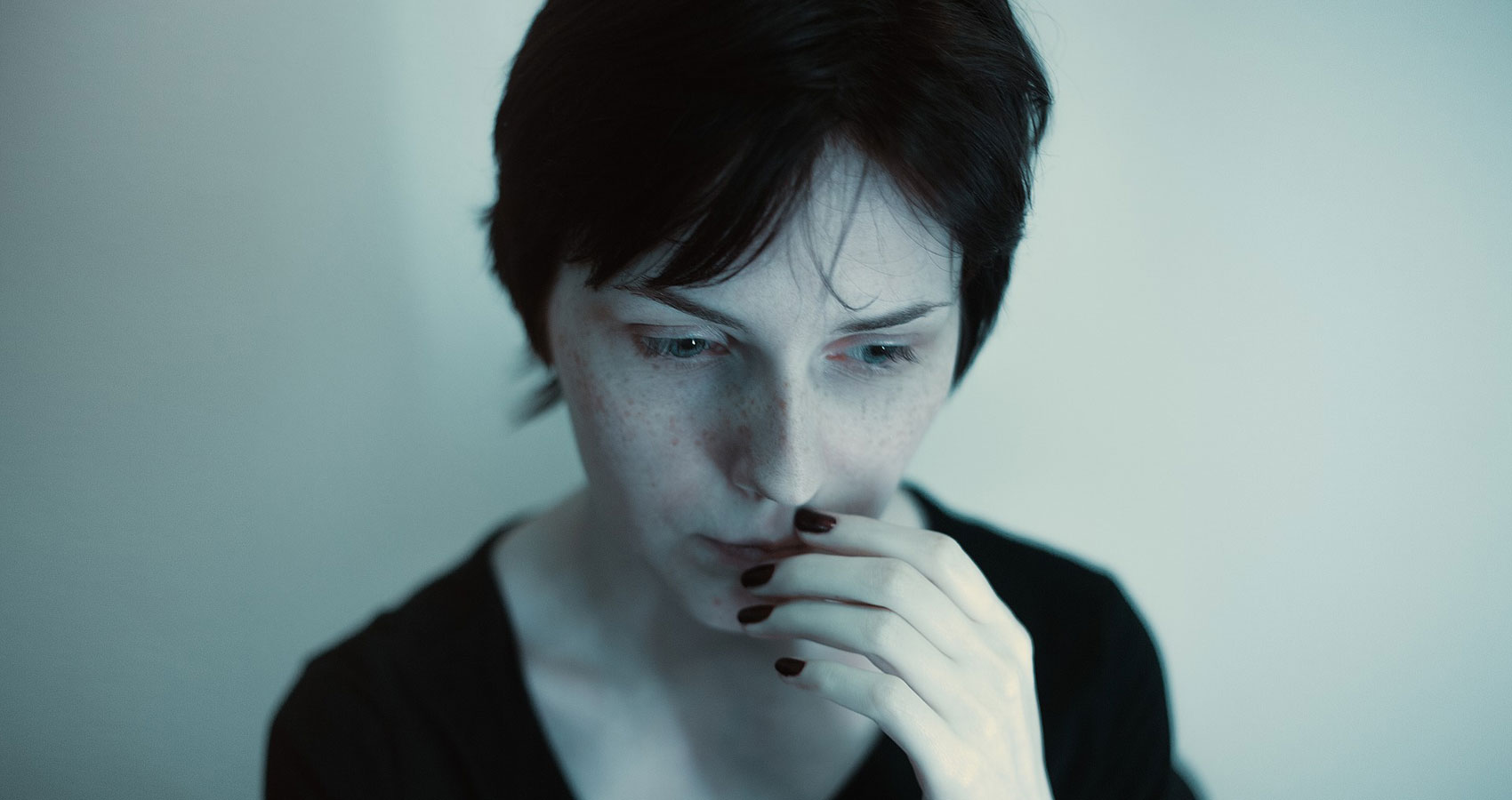 She said she had no love left in her heart

At first she knew it was wrong

He sang her a song

each note piercing and destroying her innocence

Eventually she became caged in despair

Too afraid to even stare in his face

It was unfortunate that she had to see him every morning

to make it through another day

Hoping to find strength and belief that she could trust again

No longer being hindered by the remorse and shame

so she tried her best to give hugs and show affection

Luckily for her, her wish was granted and this father figure of hers

left her life for good

that’s why he injects in that rush, so he gets high enough to reach the heavens above him

He’s been to every circle of hell

it’s just that he’s living through one everyday

invaded by an infection he wished his cells could eliminate

who you let in

because an invader only knows one thing and that’s to take!

I find words are my specialty and it has been ever since I took a creative writing class when I was attending community college. I perceive poetry as strength of mine and it allows me to be creative off the cuff sometimes without even writing anything down and that’s why I find it a pleasurable hobby. I create poems out of topics that spontaneously come into my mind, and I think it’s helped me not only become efficient with my writing but getting my point across. Anyways I digress if you’re into poetry and storytelling check out what I have to offer and hopefully it’ll make you think, smile, or just appreciate this type of art.

Latest posts by RhymeRula (see all)