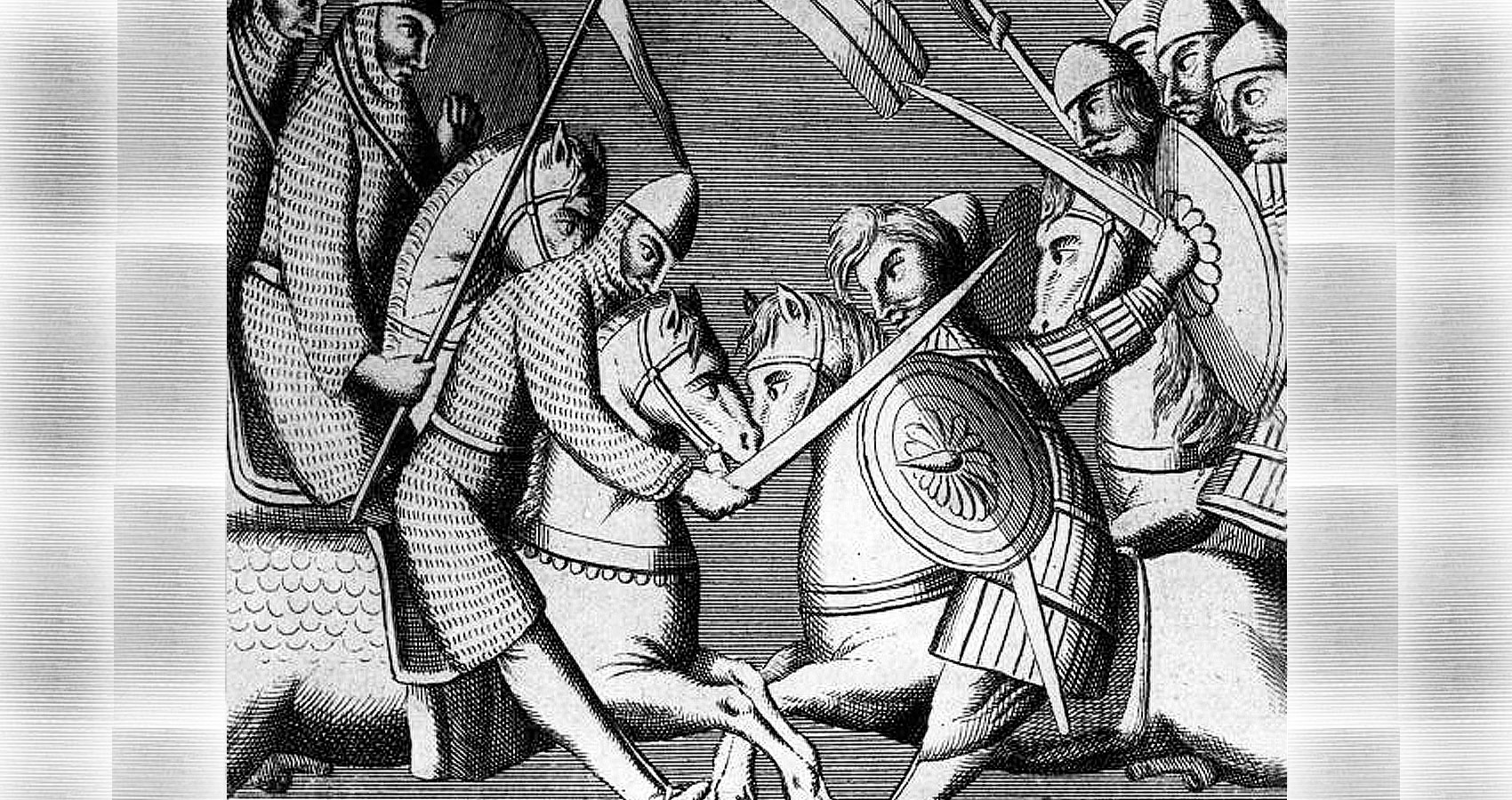 Birthed between twilight and dawn, two battles delicately woven;
A bit of flesh and an ancient soul, war does his will as his will be chosen.

Proud hearts circulating whispers of nephilim, dim legends fates recalled.
From times long past, when the world was young, and mortal men were so very small.

Opaque and dying, life’s quest everlasting, refusing rest.
I am the Lion of the East and the Devil of the West.