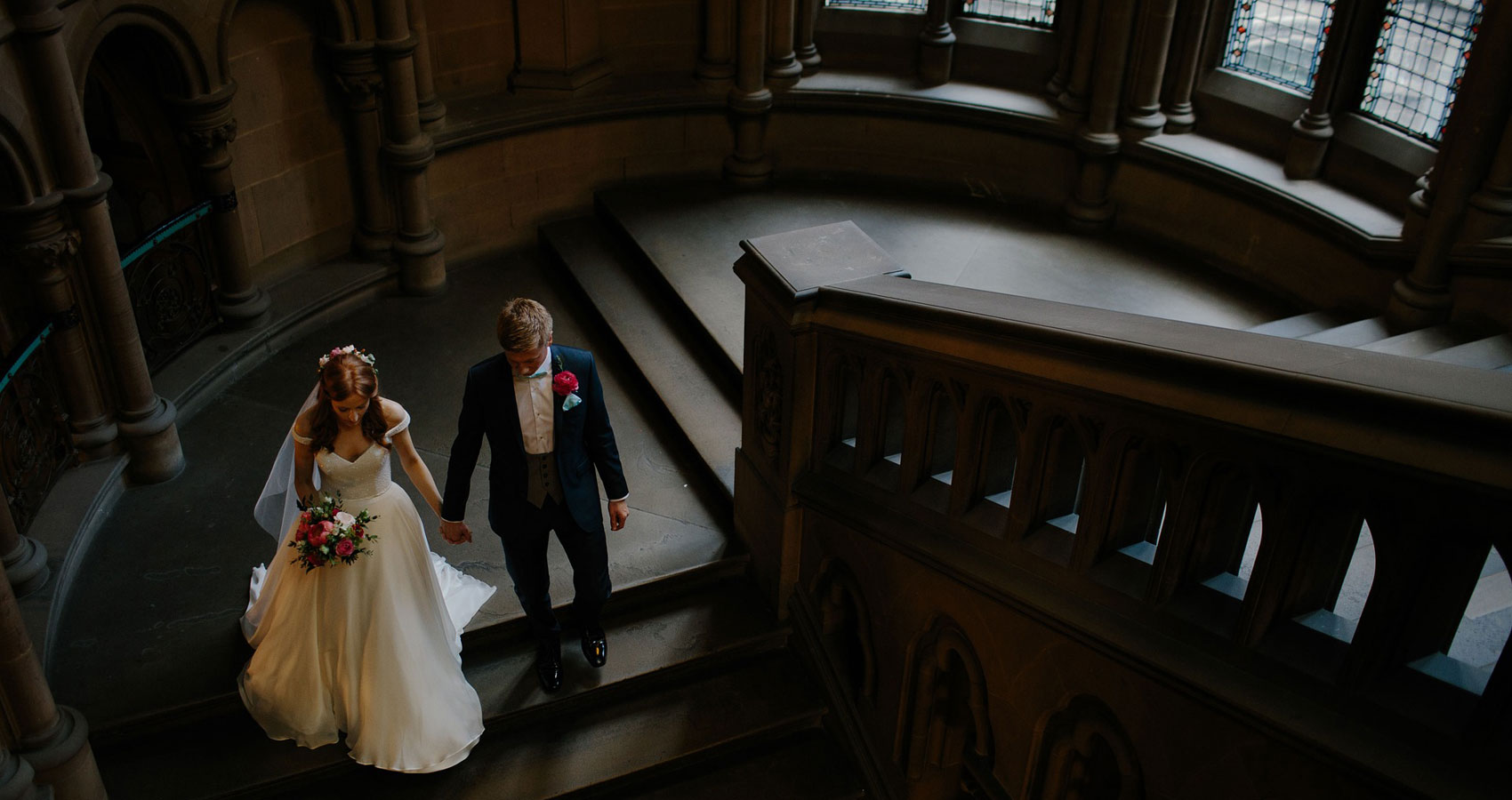 In recent years, it is increasingly being observed that the vast majority of youth prefer late marriages or chose to remain single, in contrast to their counterparts some decades ago. While the predominant causes include focus on educational pursuits and career, others, often point out to the absence of the right partner.

In general, unless the economic factors prohibit it, getting married early would prove beneficial, for, having children early means they can grow up and become independent before the parents retire from profession, else, children will still be young when parents get old. Parenting and child-rearing could prove stressful under such circumstances. Additionally, getting married early offers more reproductive years to women, more so, in this era when they are professionals as well as family managers. Further, when one ties the knot early, one is more adaptable and tolerant, chances of adjustments are possible when one is more open. Often, when the eligible adult is well-settled after having figured out everything independently, it gets tougher to make compromises to adjust with a partner, for, marriage is all about adjustments and accommodation, with minimal friction. Lastly, when marriages go terribly wrong for inexplicable reasons, resulting in separation, the whole world comes crashing. Under such a situation, early marriages offer an opportunity not only to work on the relationship, but also to step out and start afresh in case it fails, although, it may not be the most pleasant thing in a person’s life.

In recent years, the median marriageable age for youngsters has increased largely due to educational and career pursuits. Moreover, rather than getting ensnared into an ‘arranged’ marriage, eligible men and women look for compatibility, financial security and commitment before taking the plunge, that live-in relationships without marriage has increased in recent years.

It is also argued that immature adults with less control over passions are often unable to manage the pressures of marriage and children leading to divorces where the brunt of such a broken marriage is faced by the offspring.

Many countries like Japan and Australia are not only facing a decline in the population, but also an increasingly ageing population. Based on statistical records, more than 23% of Japan’s population is already over the age of 65, and several more are inching towards the magical 60s.  According to reports, Japan’s population is forecast to fall down further. It is not an isolated case, but the low fertility rates and increasing longevity are among the challenges that several Asian countries would have to reckon with in the distant future, considering the lifestyle changes, longevity and the increasing divorces.

The facts mentioned above do not reflect a healthy perspective of the familial system in society today, do not augur well for the future as well. With the problems of divorces, broken families, wars and the institution of marriage crumbling world over, ageing is a challenge that would confront several nations heads on without easy quick-fix solutions to the problem. Under such circumstances, self-reflection would enable one to appreciate that  in addition to the economics, adaptability is considered very important because people are different and need to be treated differently. In a marriage, one develops an open and honest relationship by being reasonably understanding and tactful. The basic premise is that individuals, including children, exhibit strong personality traits. Traits such as emotional stability, self-control, affection, responsibility, optimism are often correlated with good marriage adjustment. Furthermore, a secure and happy childhood often contributes to the development of self-worth in adult life.

In conclusion, although the benefits of early marriage are evident, individuals should be motivated to marry early after appropriate counselling, in order to prevent negative consequences for themselves and their families. Being married does make people face stressful situations better, especially when one finds that the better half is around to lend an ear, also a comforting shoulder to lean on.

Hema Ravi is a freelance trainer for IELTS and Communicative English. Her poetic publications include haiku, tanka, free verse and metrical verses. Her write ups have been published in the Hindu, New Indian Express, Femina, Woman's Era, and several online and print journals; a few haiku and form poems have been prize winners. She has contributed to the 'Destine Literare' (Canada). Besides, she is the author of ‘Everyday English,’ ‘Write Right Handwriting Series 1,2,3,’ co-author of Sing Along Indian Rhymes’ and ‘Everyday Hindi.’ Her "Everyday English with Hema," a series of English lessons are broadcasted by the Kalpakkam Community Radio.