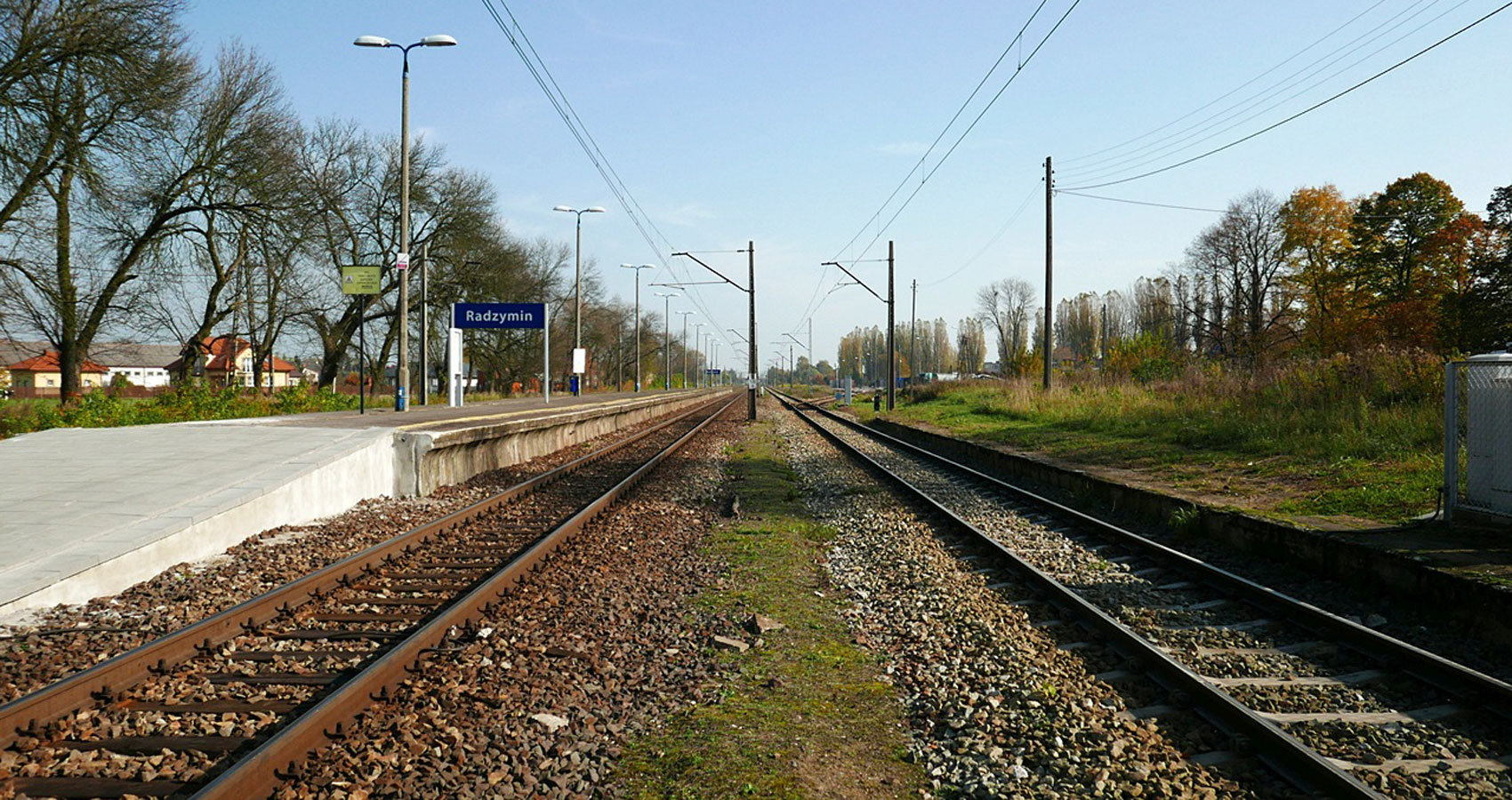 My maternal grandparents came from a small shtetl (village) outside of Warsaw, Poland named Kossover. The Jews in Kossover faced repeated pogroms (persecution) by the Russians causing many of the Jews to emigrate to the United States after World War I. Those who left were fortunate. Those who remained in Kossover were exterminated in the Holocaust a generation later.

My grandparents Abraham and Esther were childhood sweethearts in Kossover. My grandfather migrated first with his three brothers and sister. He never saw his parents or three younger siblings again – they perished in the Holocaust. He and his siblings worked in New York City’s Garment District; they were all hard-working people. My grandfather was instrumental in establishing the Fur and Leather Workers Union and securing fair wages and better working conditions for employees. My mother tells me that he often came home bloodied from beatings that were leveled upon him by goons hired by the factory owners. He died in January 1961, so I was not yet nine years old, but I remember him as a kind and humble man.

My grandmother migrated to the U.S. with her sister about three years after my grandfather, and they were married here. A third sister died of smallpox in Europe. My grandmother had a heart condition as a result of contracting rheumatic fever as a child. She died in 1937 at the age of 37, so I never met her. My mother was their first child. Their other daughter died two hours after delivery.

A friend of my grandfather visited Kossover after the War and told my grandfather that you can’t even tell that civilization ever existed in Kossover. I couldn’t find any record of Kossover on Google either, so if it wasn’t for my mother relating this story to me, I would never know that Kossover ever existed.

Hitler tried to wipe out all the Jews from Europe, but he didn’t succeed. I am living proof that the descendants of Kossover are still alive today. And so are my two daughters and granddaughter.