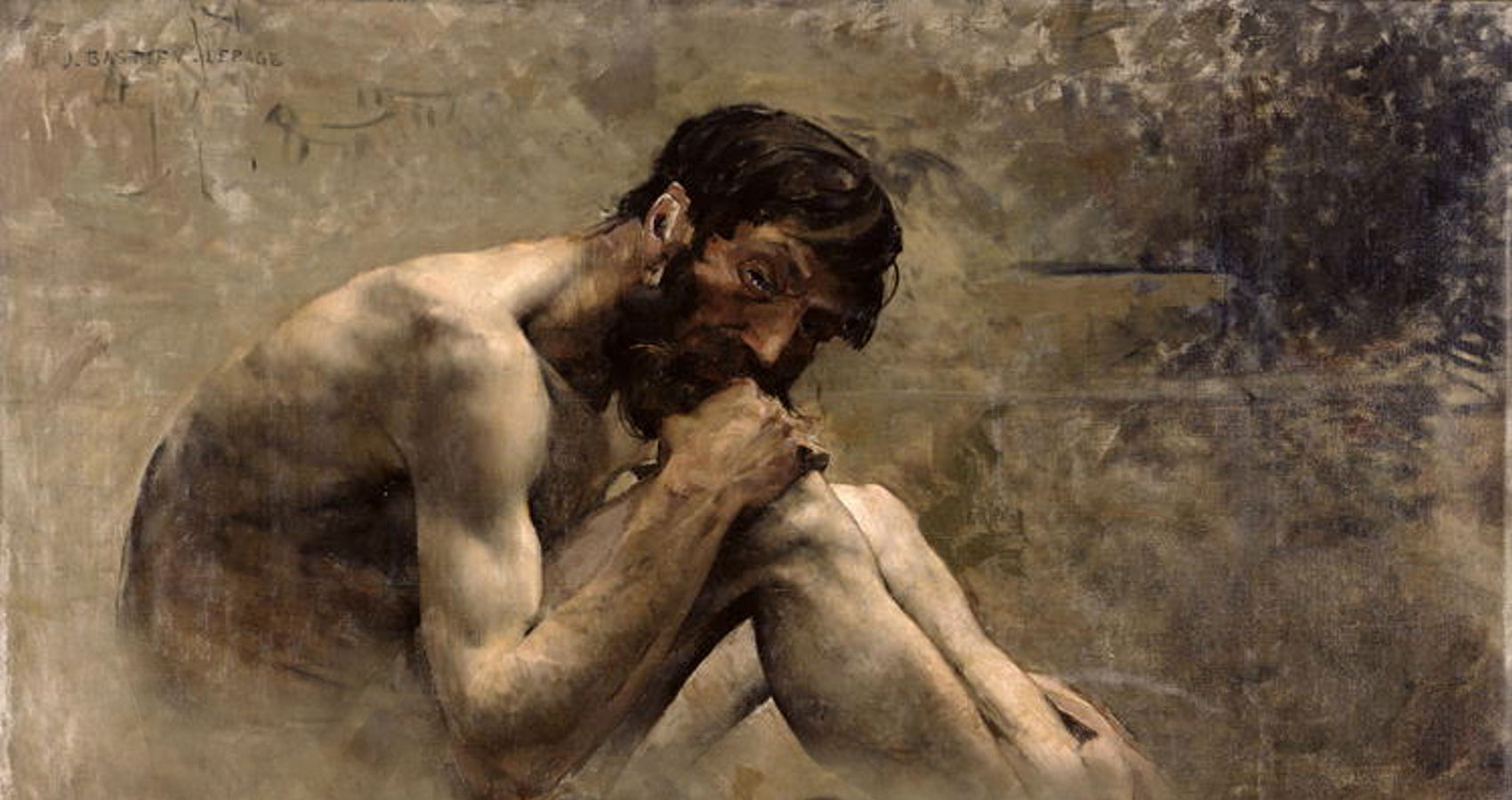 Lazarus never smiled
after he rose from the dead.
For 30 years, until he died again,
he was haunted by the
unredeemed souls he saw
in the four days he
journeyed in the afterlife.

Laughter died stillborn in his chest.
That was what he told neighbors—
when he talked about it.
But, it was hard to speak, and
had been since that day.
His throat was always dusty
and his tongue thick.

He was locally famous, though,
and had to play the part
the disciples designed for him.
“Come, Lazarus, tell the people
what happened to you!”
Peter would say.
John would just shake his head
and turn away in pity as
Lazarus forced words
of testimony past
the dust of the tomb
in his throat.

After all, the redeemer of
the world had made him
the only other man,
beside himself, to come back
through the veil. That
came with certain obligations,
they reminded him.
Nothing’s as convincing as an eyewitness.

He was always bone cold, though,
and sat in the sun for hours.
He bruised easily, and cuts wouldn’t heal
And there were the
aches and pains
from lying on a stone
slab, slowly decaying, for
four days. The crucifixion
came too soon, and
these complaints never
could be addressed.

30 years he lived
before dying again.
Dreading the meeting of those
souls again, explaining
he couldn’t help. That the
one who could had
gone on ahead to the
big time, leaving poor
Lazarus behind to play a part
and to sit in the sun.

He forgave that, though.
A miracle is a miracle.
What else could he do?
He only wished his friend had
left behind a few more instructions
for what he was supposed to do ….after.