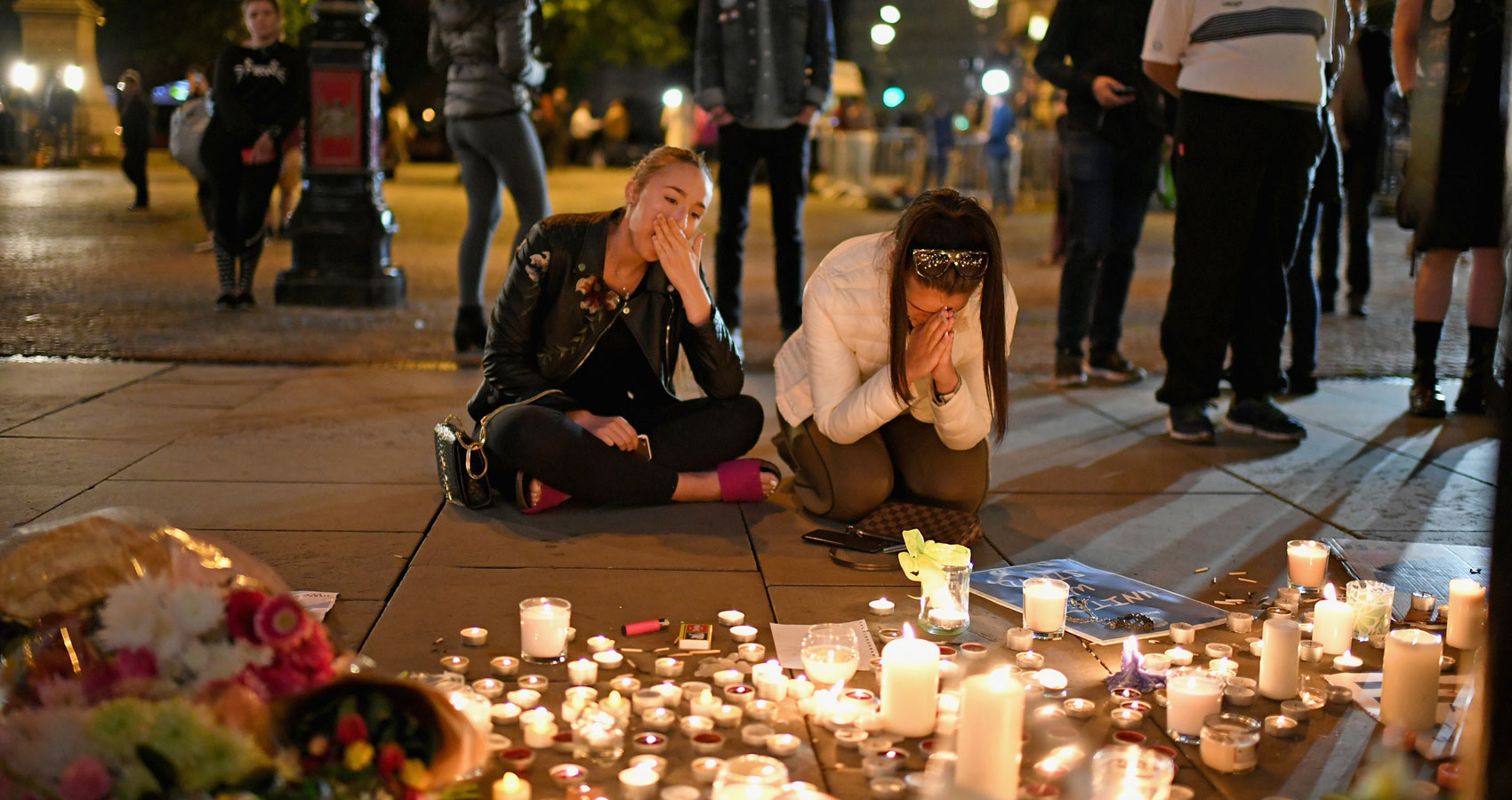 The perpetrator and the fall out of the Ariana Grande’ concert bombing in Manchester England on May 22 last year.