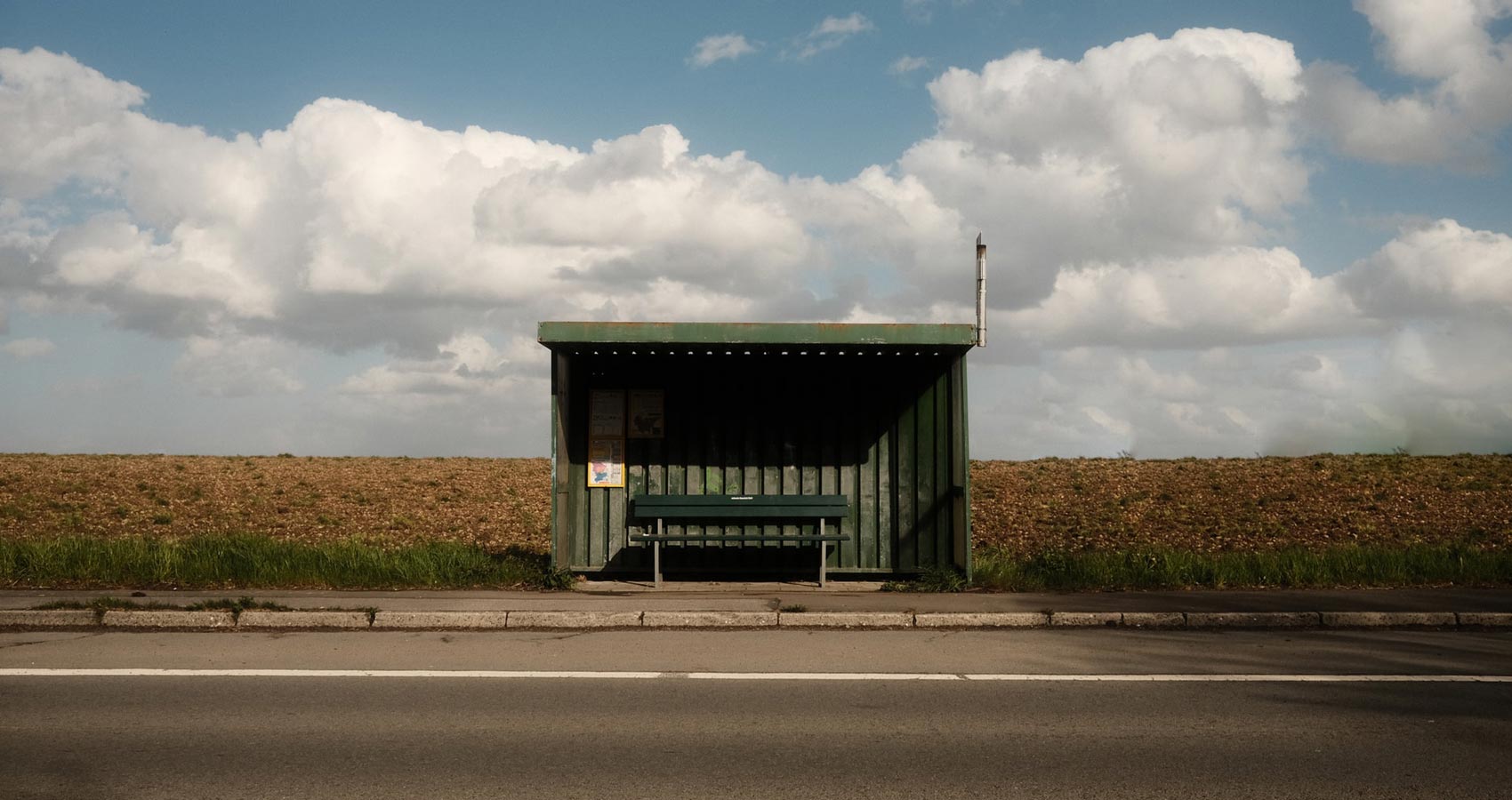 I always wonder
why do I miss the bus all the time?

On my serendipitous journey
from crotch to crown
I climb up
rung by rung
with utmost patience
and dexterity
but before I could
scale the peak
I slide few notches down
while the bus drives away.

While fulfilling the promises made
or extending a helping hand
to someone in need
or wiping off someone’s tears
who’s in agony
or forgiving someone
for a first time offence
I always find me late
and the bus undoubtedly
has already left.

Meanwhile
I continue to wonder
why do I miss the bus all the time?