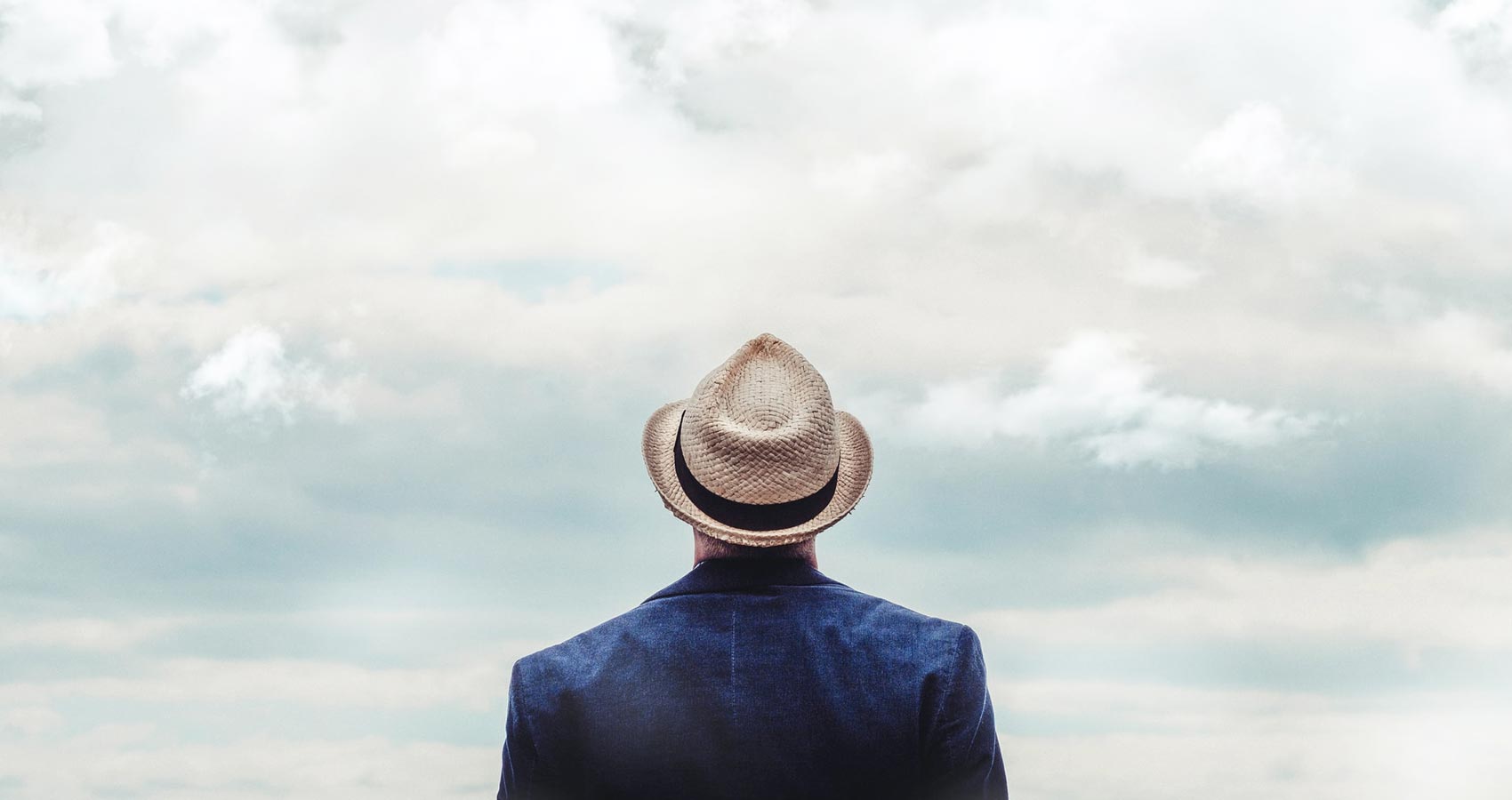 We watch movies for magic to escape reality,
Turning in on ourselves instead of looking out to the earth
Where miracles are happening all around,
In a world of wonder,
Illuminated by a single golden glare
Amidst billions of stars borne of millions of galaxies
In an infinite space of swathing darkness.
Where constellations animate scintillations
Creating symphonies of time converging to present.

Hours of the days of the weeks through the years
Seasoned with spring tides, summer storms, autumn gales and winter frosting,
All climatic expressions of weather
Across dramatic lands made entirely of ice or sand.
Where elephants, with arms for a nose, roam gilded deserts,
House sized whales foam in azure oceans,
Such enchanting creatures you couldn’t imagine.
Seahorses whirling in stirring waters,
Birds flying effortlessly over snow-capped mountains,
Wolves howling at the hare in the moon,
Its full silvery phase to a crescent sliver
Mirrored by the gleam of mellifluous steams,
Where salmon leap the weir to spawn where they were born.

A sight to see, I long to see,
The aurora oscillate in the gloaming,
Willow the wisp sprite the marshy meadows.
I want to look down the crevasse of the Grand Canyon,
Feel the spray of Niagara Falls,
Subtle as raindrops rebounding off palmed out leaves,
Melodic notes leaping up staves.
Slender gossamer gliding on nature’s breath,
Dew strewn webs glistening with matutinal light,
When ghostly owls scavenge the crepuscular hedgerows.
As you spot them on your evening stroll,
Leaves rustling underfoot when berries become complimentary,
And nuts are buried by busy squirrels submitting trees to become giants,
As fungus ferments against dying timbre, erupting from detritus
That worms turn to soil to nourish the food that keeps us inventing and expressing
Whenever we let in the light and open out the dark.

Anthony chooses to write because he has no choice. He writes to get rid of himself and lay his thoughts to rest. He derives most of his inspiration from listening to Classical Music and Jazz since it is often the mood which invokes him. He has recently been published in Streetcake, Shot Glass Journal, Mad Swirl, Flash Fiction North and The Cabinet of Heed.