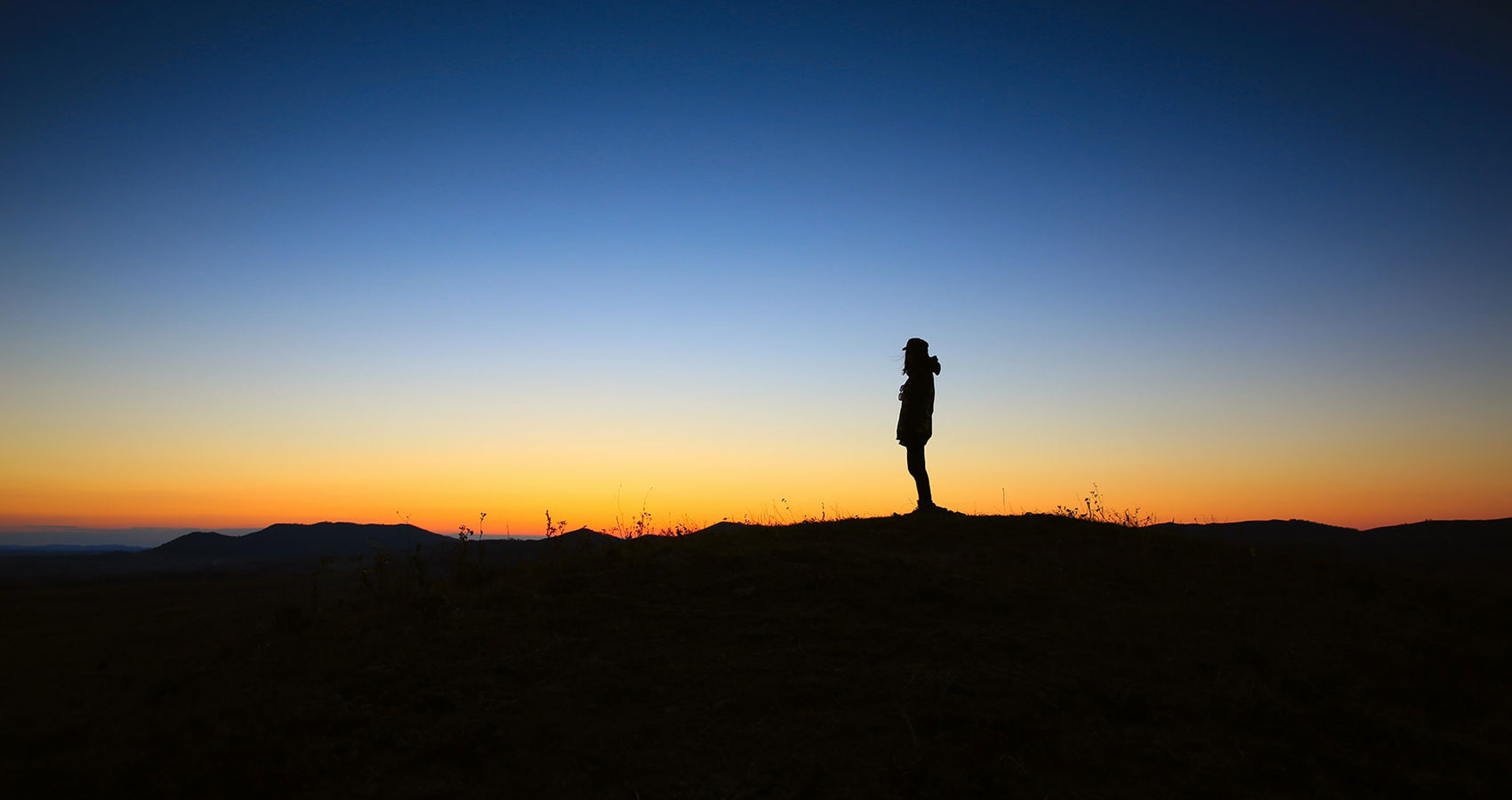 Subconscious to unconscious –
Dreams appear..
An incandescent illusion..
Of the warmth, wrath or maybe fear…..
Surpassing moments- endearing,
Of desperation, dread and desire
Embroiled in a canvas of colours
Like a raging, iridescent fire.

A syzygy- of feelings and the emotions..
That ..pierced hard…sometimes.
Awakening and kindling the unknown..
A sonorous jingle…chimes.
Energising the soul, liberating epiphany
But ephemeral….. again
In Aurora.. Arousal approaches
With an ignition from the deepest core.

I am a student, an optimist, a poet, a writer and a dreamer. I love pouring my heart out in my writings and portraying the varied and deep human emotions.