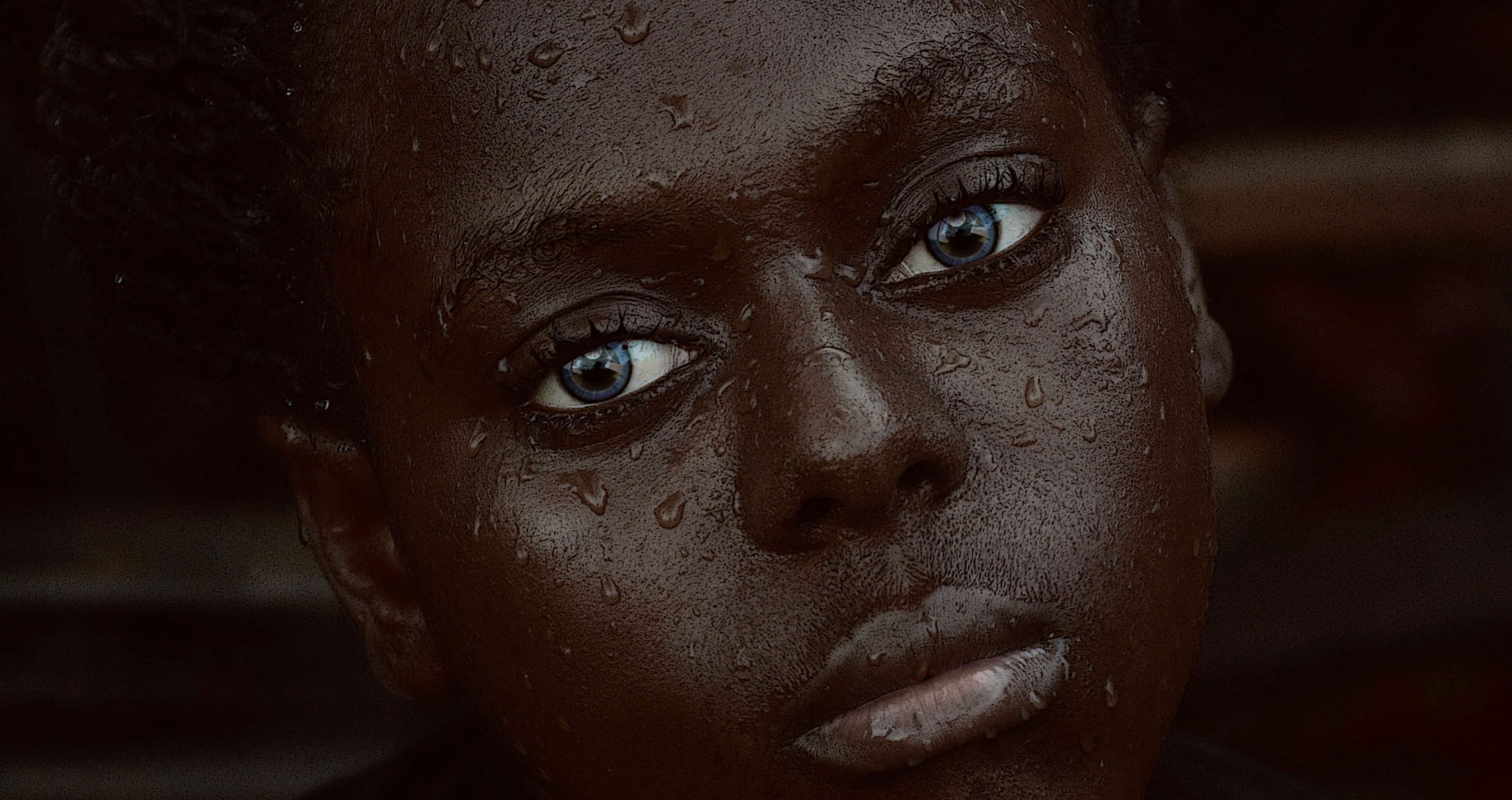 A rush can turn into a clash,
For a rush births chaos,
Nurtures losses,
And burns like the bushes.