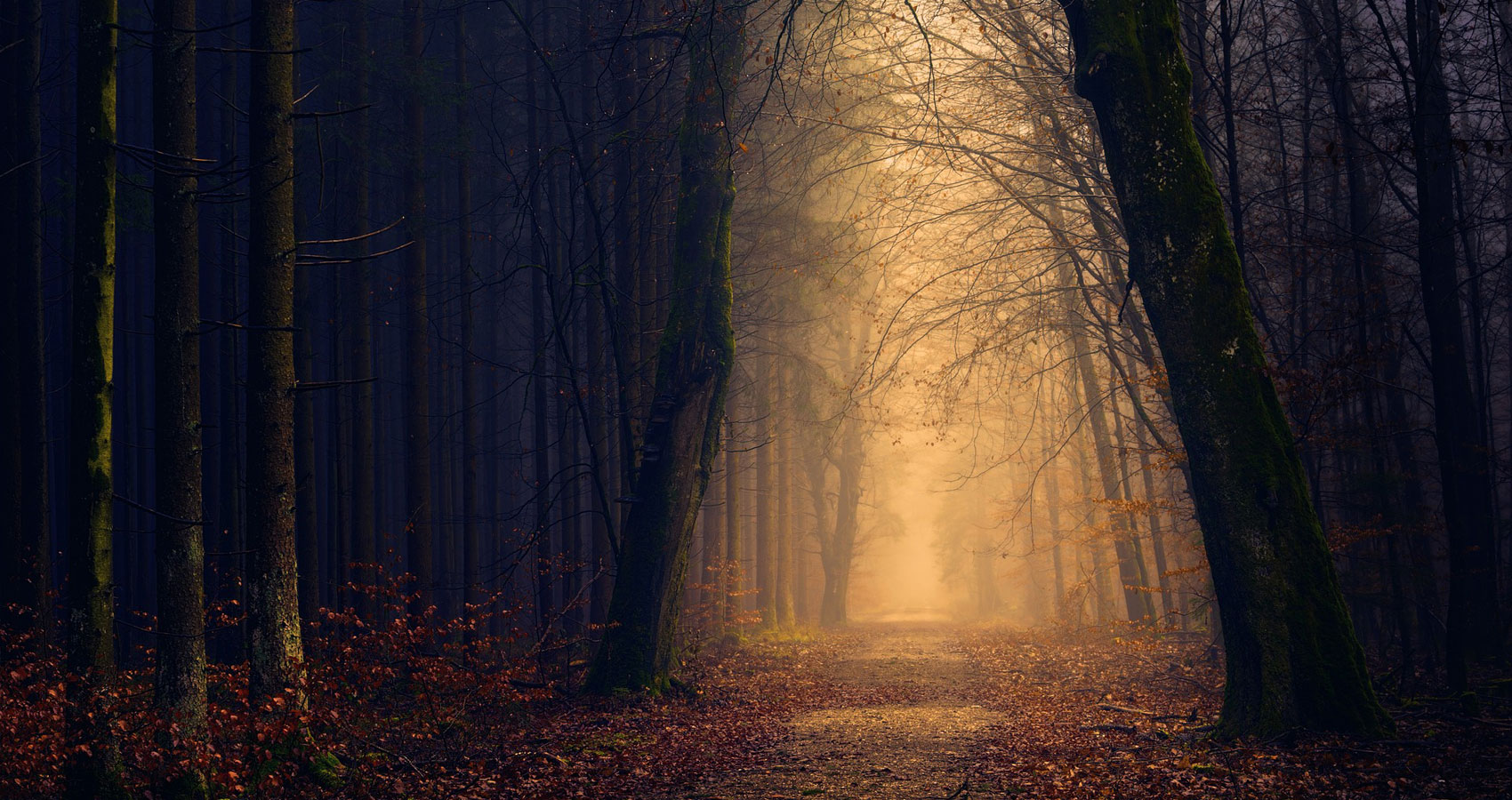 It was one of those perfect fall mornings when the sun is peeking through the clouds and the colours of the leaves remind you that God must surely be an artist. It was cool and crisp outside and Briana just suddenly jumped out of bed very self-assured and said, “Let’s go on a road trip!”

We packed a picnic of deviled eggs, smoked salmon, and fresh croissants, along with a bottle of Chardonnay, and we headed out without a care in the world. We were driving my Chevy and singing along to the Rolling Stones, windows wide, our hair blowing in the wind. At the time, I couldn’t imagine a more perfect scenario. I stole glances at B as she sang, her face half hidden by her windblown hair. I remember thinking then that she looked like my mother did in old photos of herself that were taken in the 50’s on a beach somewhere, her dreams as endless as there were grains of sand. We made it as far as we could before the sun disappeared behind storm clouds, but not even the weather could spoil our mood. We were young and in love and we had everything we needed in each other.

“Are you happy?”
“Um, duh!”
“I take that as a no?” I said, teasing her.
“As if, silly! Don’t make me come over there,” she told me, squeezing my hand to further her declaration.

We stopped at a place called “Yesterday” – an antique shop that was more like a place to store someone’s personal junk; the dilapidated building looking in serious need of repair. We entered the shop to the sound of a cowbell on the door. A man in overalls and a baseball cap welcomed us through clenched teeth. We later determined he must have been chewing tobacco.

“Howdy”, I said, and Briana started giggling as she put her arm around my waist and pulled me away from the man and took me down the aisles of the store. It was 1985, but somehow, the owner of this antique shop thought it appropriate to purvey Dukes of Hazzard memorabilia. I was studying a small replica of the General Lee when I heard Briana scream with glee.

“Peter, look at this! It’s hilarious! I’m buying it for you!” She exclaimed holding a yellow mug, printed with the words right out of Taxi Driver, “You talkin’ to me?” and a caricature of Robert De Niro’s head on a midget’s body.

Briana was wearing a floral scarf in her hair as a headband, blue jeans, fitting tight across her hips, and a white tank and white sneakers. The sleeves of her blouse were about an inch wide and one kept slipping off. She reached for it every so often to fix it again upon her shoulder and I remember I found the gesture incredibly sexy.

“Uh, gee, thanks. It would look great next to my grandmother’s china teacups in the hutch.” Although I was just as much into antiquing as Briana, I somehow didn’t consider Robert De Niro a classic.

B was incredulous, “Come on, it’s De Niro!”, as if she couldn’t believe that there was someone alive who didn’t share her enthusiasm for the actor. She ended up purchasing the mug and gave the fellow in overalls a salute on her way out. She handed me the mug and pecked me quickly on the cheek.

Outside, in the parking lot, I pretended to juggle with it, throwing the cup up in the air and pretending to struggle with it before catching it strategically from its handle.
“Stop that! I’m serious Peter!” She stood a few feet away from me, her hands on her hips and a stern look on her face. Briana had a way of getting what she wanted so I was enjoying trying to get a rise out of her.

I spread my legs in a lunging position and threw the mug underneath one leg, catching it just seconds upon its apparent descent to the ground. I had a lot of practice playing these types of games. When Tania and I were kids, I used to bury her favourite doll in our backyard. It’s kind of sad now, to think of the pain I must have caused her as a four-year-old, but back then, I found my sense of empowerment as intoxicating as it was hilarious. It wasn’t until our mother intervened that I dug up poor Betty Lou and thrust her into the welcoming arms of my sister.
“I’m not buying you anything ever again!”

Briana turned on her heel and headed for the car, intending I suppose, to pretend that she didn’t care anymore and therefore possibly forcing me to abandon my little game. I knew something about psychology and I wasn’t about to budge yet. In my most nonchalant voice, I said, “Well, that’s a relief.”

Despite the fact that I really was joking with her, I saw that I hurt her because suddenly, Briana became very quiet and started to stroll away from the car. I could often be insensitive like this, taking games too far, and I felt ashamed for seeming ungrateful. I remember trying to catch up to her, but she picked up her pace and started to jog into the woods. I had chased her, all the while hanging on to the De Niro mug for dear life.

The trees were pretty dense, but it was beautiful as we crunched red, orange and yellow leaves under our feet. All of a sudden, Briana was on her stomach. She tripped on the root of a tree and just lied there silently. I crouched down to her in a panic thinking she had hit her head on a rock. When I gently turned her over, she was smiling mischievously.

“What would you ever do without me?” Her eyes were twinkling and she breathed heavily as one hand was placed seductively above her breast.

I frowned at her with a sigh of relief and said with no hint of sarcasm, “I’d have better-looking dinnerware, love.”

The rain was more of a mist that afternoon and, and shrouded by trees, we made love right there in nature until De Niro was filled up to his midget waist with rainwater.