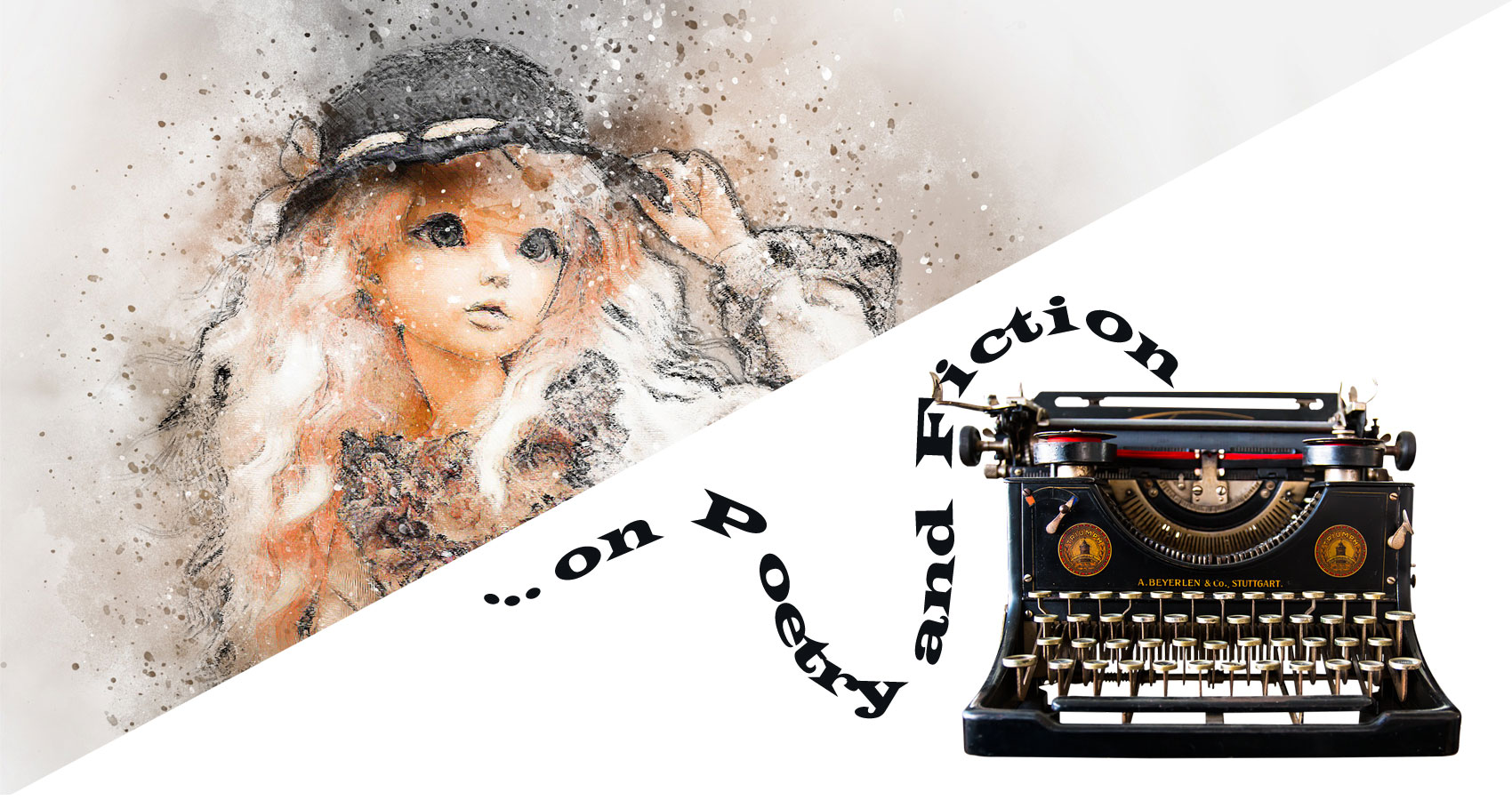 Suzette kept her in a secret room, because “Rita” was her most treasured doll who became her most trusted friend. No one knew about Rita, except Suzette. They laughed, they talked and they cried together; and Suzette always looked to Rita for guidance. Rita always had the answers to the unknown and to the mysteries of life – Suzette’s life. Rita had the most unique sparkling rhinestone eyes that Suzette had ever seen. These were magical eyes that were alive, intriguing and mesmerizing; eyes which spoke to Suzette through a simple stare. They always shared deep conversations through Rita’s bewitching eyes. Suzette was captivated by this enchanting doll. Their souls united and their hearts soared each time Suzette visited Rita in her secret room. Rita knew Suzette well and Suzette knew Rita well – they were never at a loss for words. Rita existed in Suzette’s world and Suzette existed in Rita’s world. Once their worlds met, it was at those moments that Suzette discovered there was a very thin line between reality and make-believe; between natural and supernatural. They continued to cross that line in order to share a lifelong friendship like no other.

A make-believe story of a special doll connected to a special girl. Their friendship grew once that very thin line was crossed between their worlds – a world of reality and one of the supernatural.