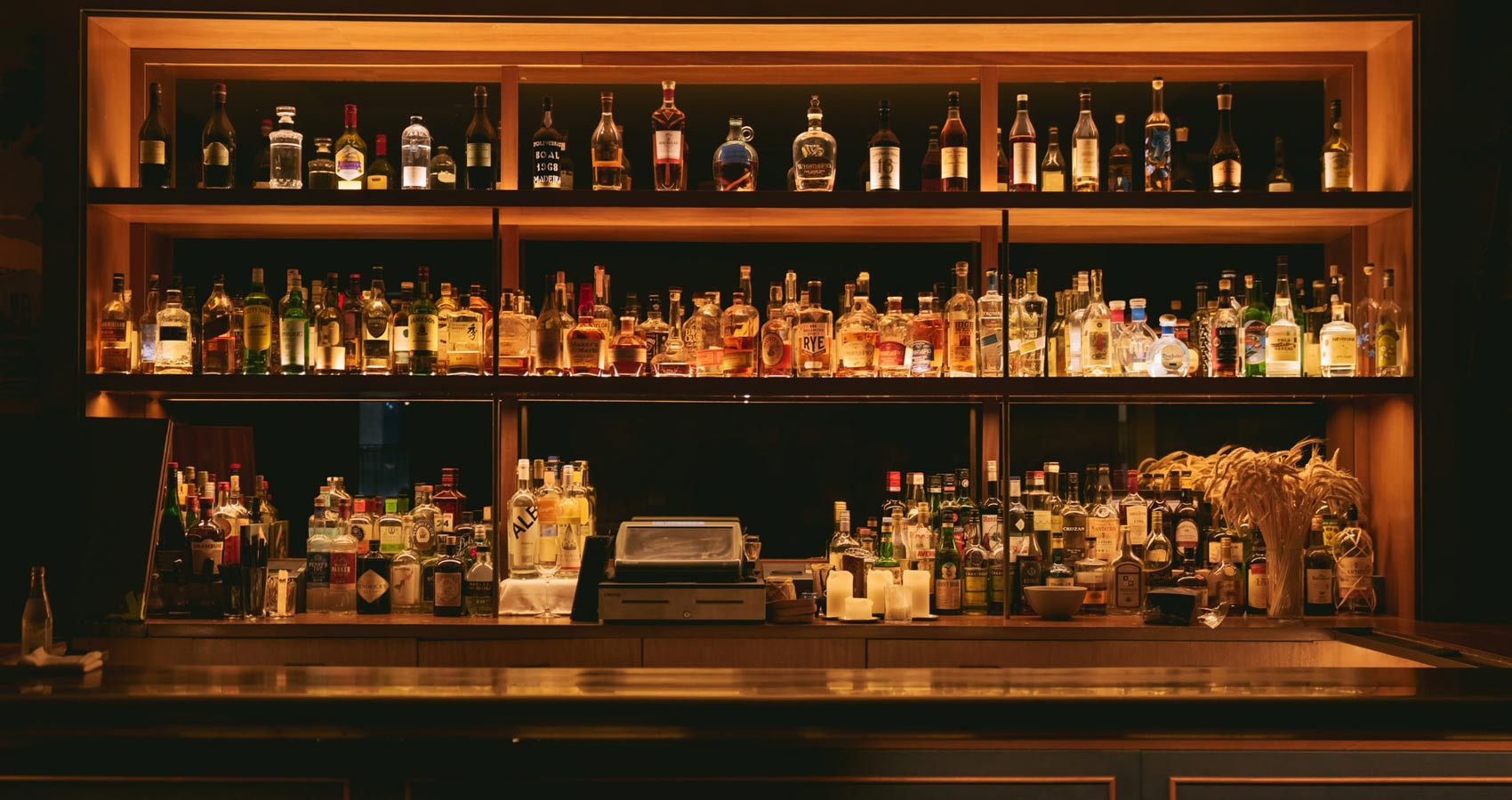 One For The Road

One For The Road

Debbie Hewson lives near to the beach, she loves to write, and dances very badly.