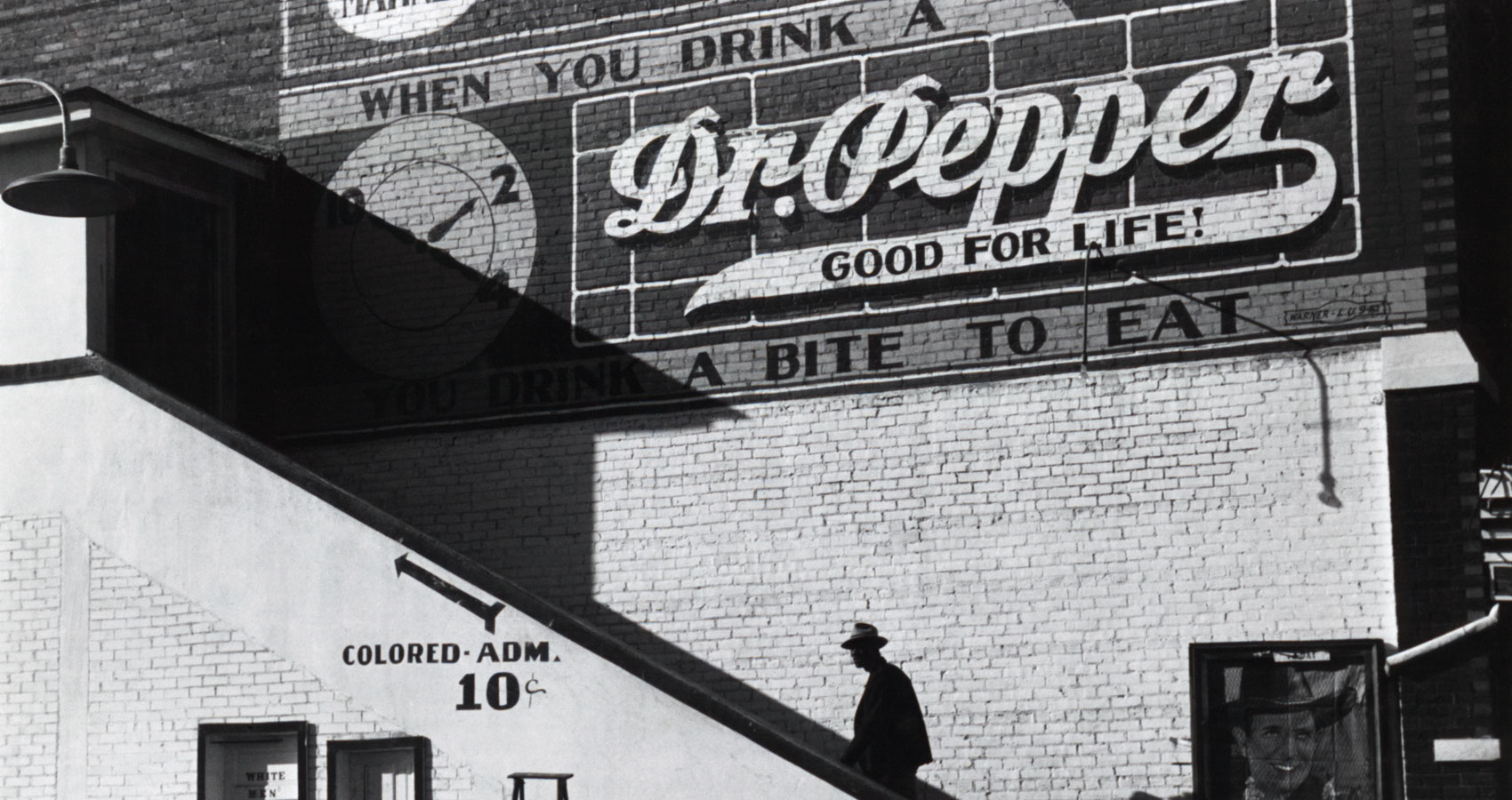 Racism is an emotionally charged subject that is hotly debated in our society. Although there are some racists here in this country, by and large, it’s not the problem people believe it to be. America’s greatest problem isn’t racial, although that is broadcasted daily in the media. No, it’s something simpler, basic. It’s an “us vs. them” mentality born of discrimination.

Bigger than racism, is the disparity between those fortunate enough to have been born into relative wealth and privilege, and those born into a lower socioeconomic status. There seems to be widening gulf between the “wealthy” and the “poor.” Since before the founding of our nation, the population has been divided by cultural status. The affluent and impoverished have maintained an uneasy truce throughout our history, with both benefiting from their associations.

With the introduction of various groups of immigrants and slaves, the economic and social disparity between our classes has become more glaring. It is further compounded by the self-segregation of most groups of people.  While it is completely normal to associate with groups who share similarities, when that’s the only association people have, then problems will persist.

We are now in a state of class warfare. The privileged are set apart by wealth and status, and the impoverished are mired in stubbornness and pride. Neither side seems willing to cross the cultural divide and seek association with the other. Both sides are aware of their place in society, and seem content to stay within their cultural boundaries.

We are practicing “Place Relations,” while insisting that it is solely a racial problem. The thought is, “you stay in your place, and I’ll remain in mine.” It is a destructive ideology that will be our undoing.

If both sides of our society insist on using skin color as the excuse to discriminate against each other, the larger problem will never be addressed. The problem is class warfare. In short, it’s a cultural divide that existed from before the founding of America and persists still, through today. Skin color is merely a convenient way to separate our cultural differences.

Mark Bryant (known as ciofki) is an average person born over 50 years ago. What is not average about him are his life experiences. He's been a world traveler at an early age and a connoisseur of world history and cultures. Chronicling the human condition is his foremost passion, and yes, he does consider himself an individual.

Creator of ciofki c-notes: Sixty Second Sojourns. A c-note is 100 words, not including the header, (Title) or footer (signatory line).

Latest posts by Ciofki (see all)

I’m Fine, Everything Is Fine