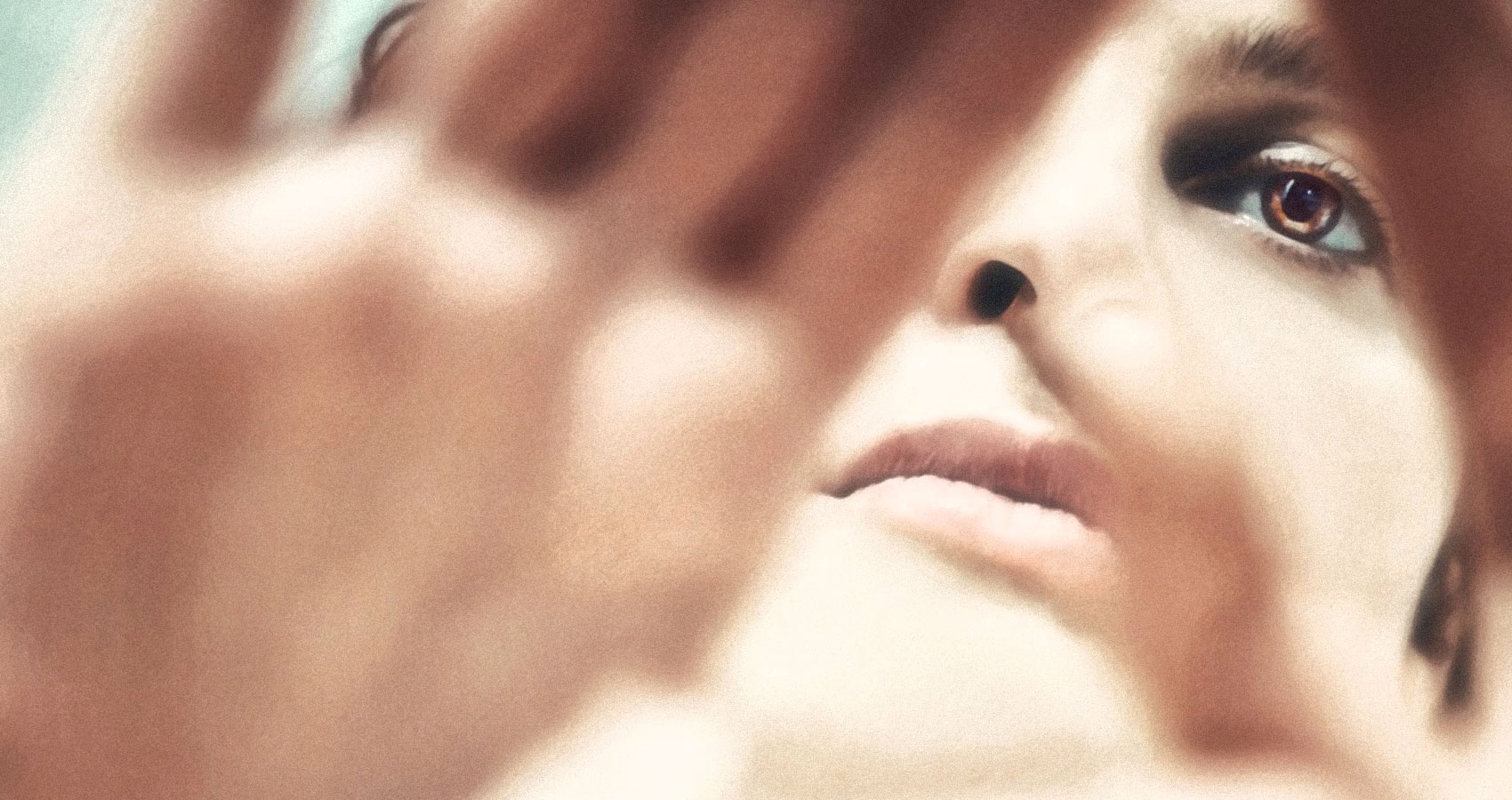 I need to
spill my guts,
until
you no longer question
what’s inside.

I was thin ten years ago.
The kind of skinny
other women resent;
when they tell you to eat up,
cause you look so bad.
I wondered if they were genuine,
until a herd of hormones
I’d only ever read about
came to tell me I no longer had
a choice to wonder,
and curves were the new
thigh-gap I had to embrace.

It chafes and grates,
every day,
as my reflection
battles self-love versus self-loathe.
I don’t know who to begrudge,
the people vindicated
because they told me so,
or the mirror
that says it’s okay to succumb now,
to emaciated bones, I no longer own

Leanne Neill is a company director, mother of three, and a self-professed ‘composer of words'. She has over twenty years of experience in public libraries and local government. In 2016, she started her poetry and art inspired Facebook page: LUST for WORDS, and has since been published in many ezines and pages including Spillwords, Bymepoetry, including their WOMb anthology, The Scarlet Leaf Review, Blue Nib, Raven Cage, Husk Magazine, and US anthologies, Dandelion in a Vase of Roses and Warriors With Wings. Her first collection, Fine Lines and Unpolished Pieces of Me was published by The Australia Times in 2017. Her second poetry collection, Blue Lotus was released in June, 2018.