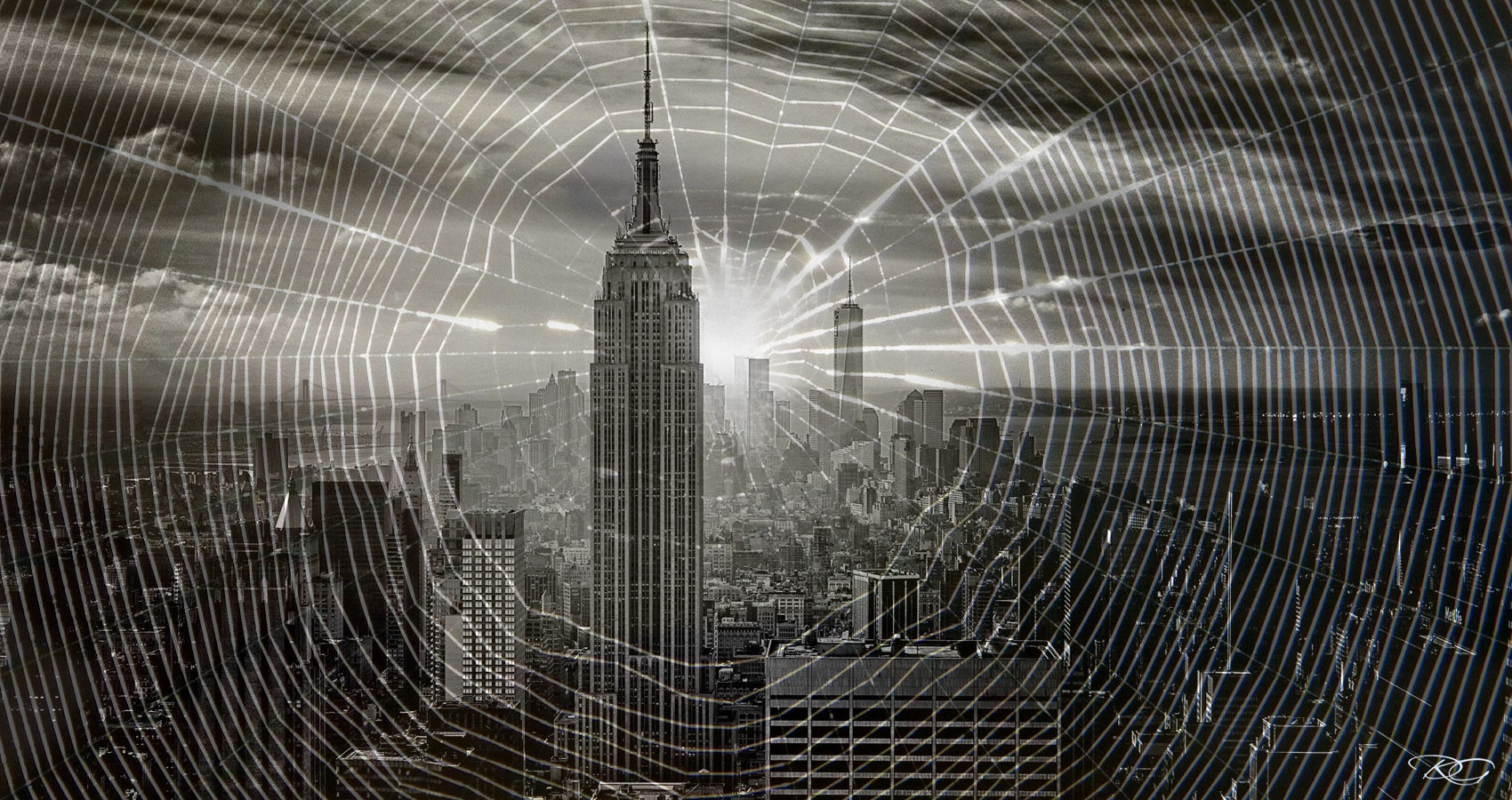 Suddenly I’m lost
spinning through space
landing on an unknown planet
a malicious moon without a face
Dark matter clinging to me
blackened curse
caked debris
horrified inhaling the stench of murder’s heavy metal
Blood of the universe
burnt to a crisp
tears as liquid stars
fill the galaxy
deafening screams and cries
I expect to see a sign that reads
Welcome to Hell
place of your rebirth
instead, I see a crushed sign for Route 66
I’m shattered pieces on this highway on earth

When I awoke from this trance
I was flying above Manhattan taking pictures
Emerald City to me growing up in dull upstate New York
hunting for suspicious activity
What did I look like? I thought to myself
I was pure energy in a million shades of light
A solar system wrapped in an electromagnetic spider web
My thoughts were to find terrorists
My sense of sound and smell were bionic
I could hear the pop and smell champagne bubbles
I had never heard or smelled when I was a living human
I could suddenly hear human thoughts – dark thoughts – in a thousand shades of hell

I had no time to find out more