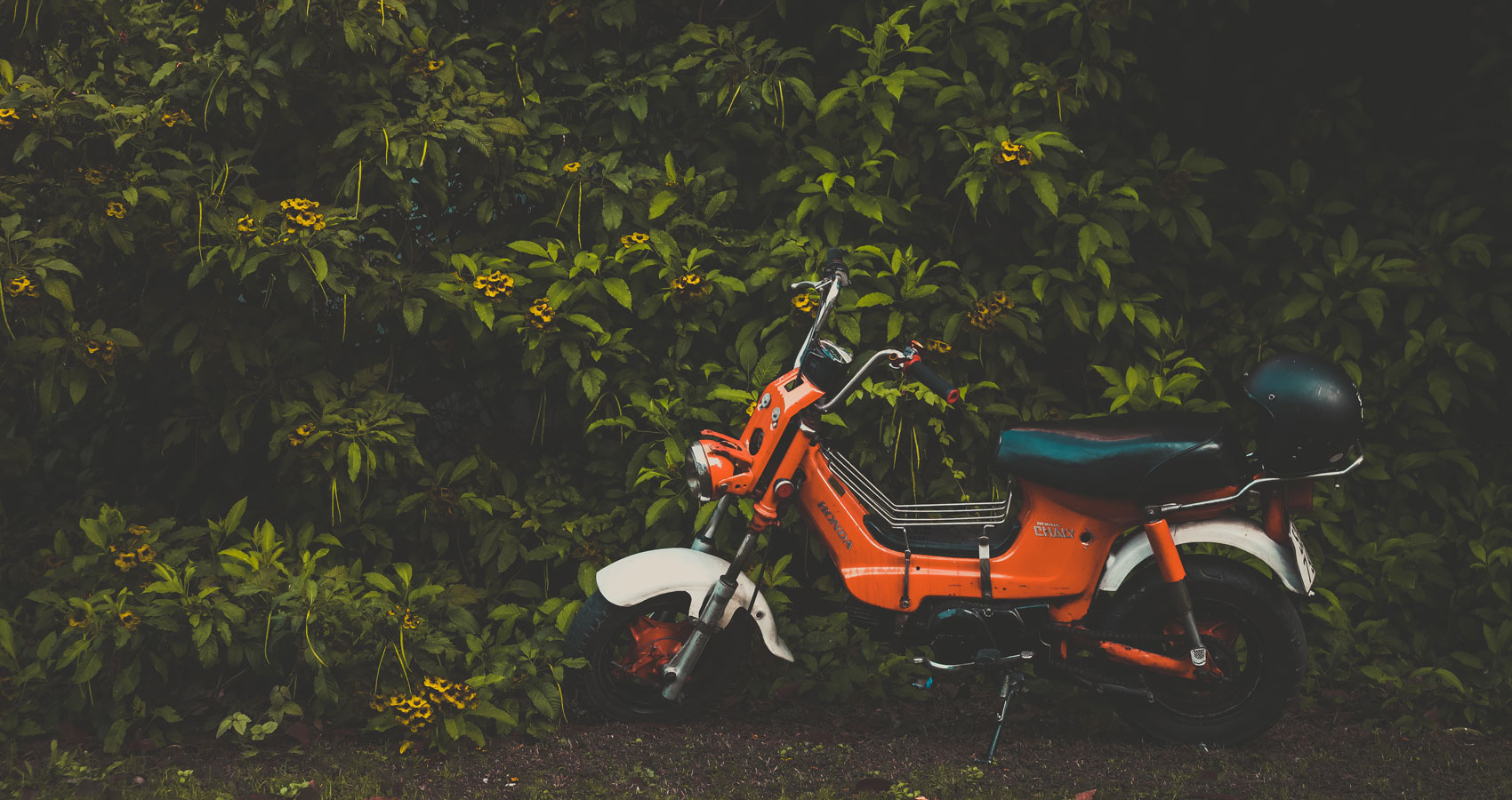 Allowed to sit in behind him on his Red Honda bike
Now that was great trust and it sure felt like it
A terrier on his shoulder and me sitting behind
Leaving the brave Rider to catch most of the wind!
“Lean over – a corner” – he shouts in my ear
I am trying to do all the right moves at the rear
We get off the bike, my legs bowlegged and cramped
Knees outside ankles, the demeanour of a tramp
Hair tossed to the winds, face red as the sun
Pride and love in my heart burning much brighter than
Any sun, any sky, any star, any moon
The ride of a lifetime and his hand holds mine

You Have To Return If You Want A Story