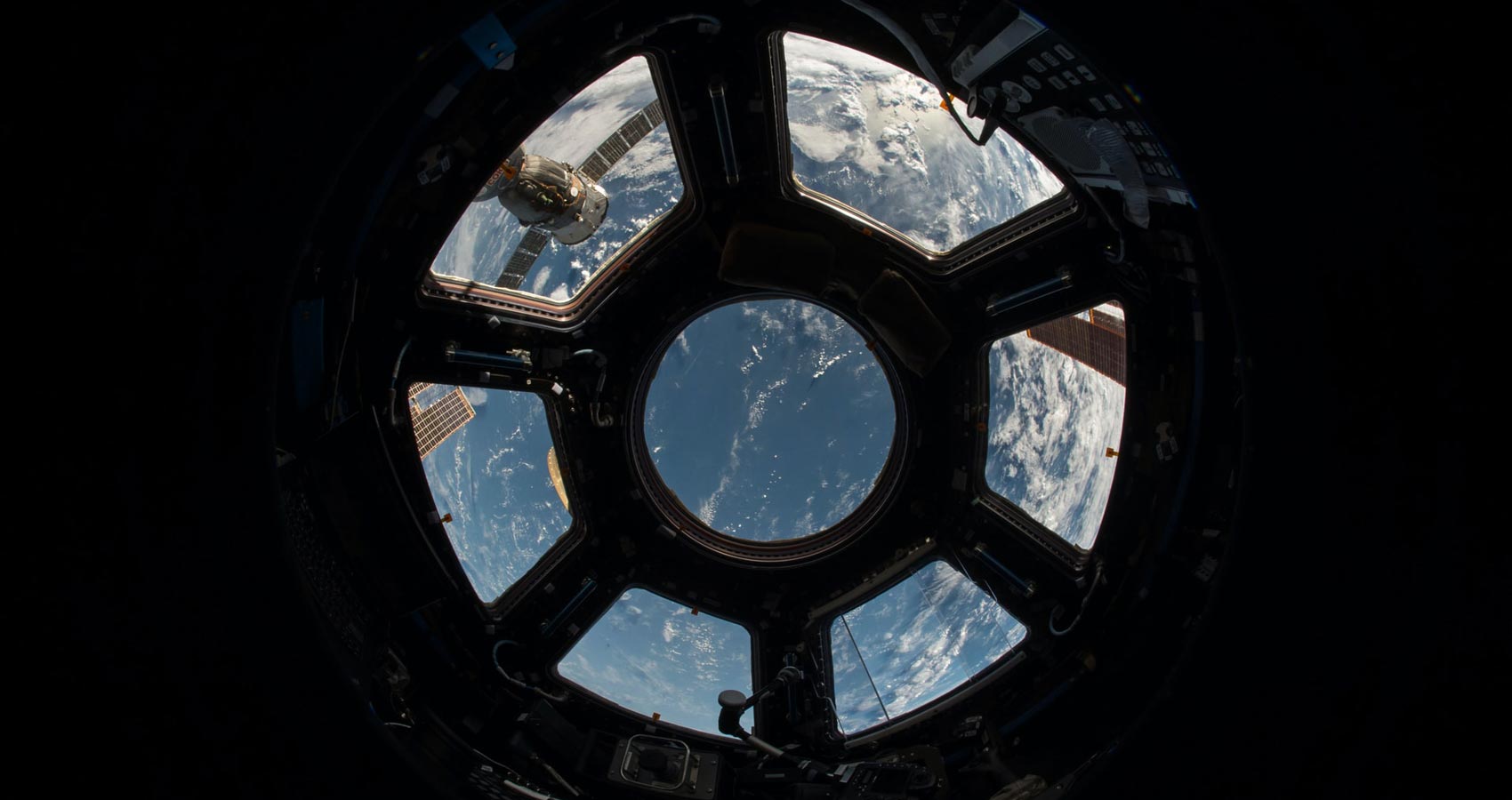 They say there’s dead animals
(beyond the lens power
of a telescope bought
with a credit card
on the last Black Friday)
floating in space:
dog and monkey test pilots,
who failed,
but the fruit flies made it home
safe
to live out their days
in a jar in a lab.

While the dead animals
were abandoned to the dark void
(we like to believe only exists
off this planet),
some of us pretend
there’s a celestial pet cemetery
up there,
where space snakes hiss hymns,
even though we continue
sending satellites, probes, people,
so we have somewhere to look
other than at ourselves.

Richard LeDue (he/him) lives in Norway House, Manitoba, Canada. He has been published both online and in print. He is the author of seven books of poetry. His latest book, “Everyday Failure,” was released from Alien Buddha Press in October 2022.