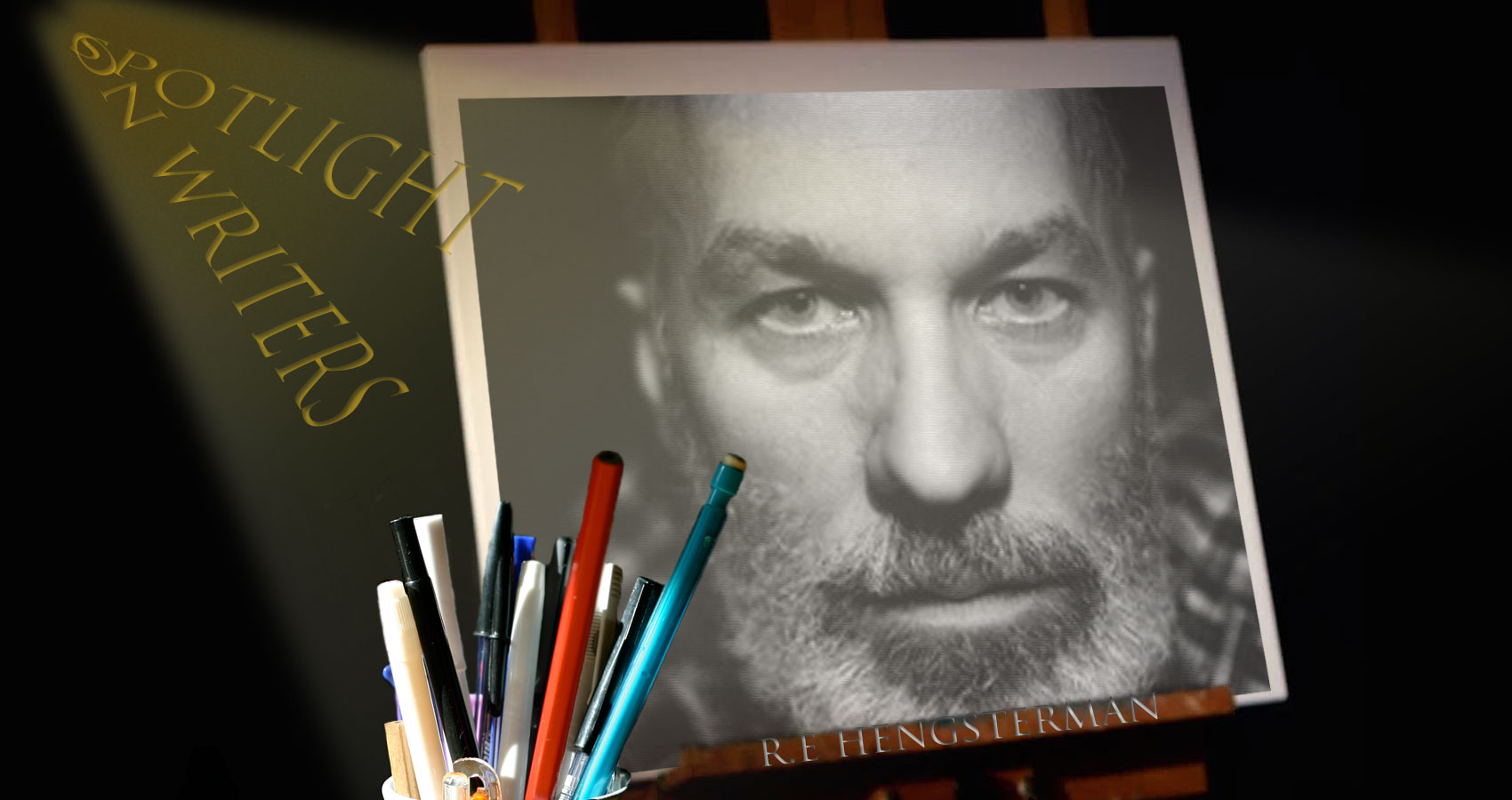 Hey folks,
I was born in Virginia, raised in upstate New York until my early twenties, and have spent the second half of my life in North Carolina. I’ve recently hit the mid-century mark in age. So I’m awash in internal reflection. Having spent my youth in NY and adulthood in NC there’s a nice dichotomy of lifestyles. Northern conservatives versus Southern conservatives. I’ve also been a witness to the population explosion in North Carolina. Though I can’t say it’s all good. Concrete and steel replacing all the greenery. The landscape and weather are two of the more attractive attributes of the state.

Aesthetically, North Carolina’s beautiful Atlantic Coast and Appalachian Mountains are within a two-hour drive. The people are amazing. But for me it’s the first place I’ve felt at home. Six of my seven children live close by. It’s in North Carolina where I’ve done the most self-discovery.

A single word, an image, a phrase. To me writing is another form of sculpting with a less tangible medium. You have an idea, a seed. Your mind is a chunk of raw, unpolished energy. The words make the idea come to life in a multi-dimensional form by joining and molding sentences and concepts together. The “roughing out” stage comes next. It has a blunt, broadly striking impact. Infusing emotion, hope and the contamination of your soul into the work. Each stage forthcoming is a process of removing large, unwanted pieces and leaving the best of what you have behind. Addition by subtraction.

Sorrow. It leaves the opportunity, but not the incontrovertible option for future happiness. It acknowledges a state of suffering with the potential for finality.

Where at the base of the sliding glass door a hummingbird lay on the concrete patio, its misshapen body bent in sorrow.

The current outrage culture and the offensive merchants running rampant- those who peddle outrage as a form of social currency. And those who spread their suffering across social media. The entire process doesn’t appeal to me in the least. I love that my people are broken, tattooed and emotionally flawed. But these badges people wear for everyone to see. I prefer them to be tarnished and not polished by the glare of social media. We are weakened as a culture by a never-ending stream of unmasked vulnerabilities.

I’ve survived life, not thrived. I’m smart enough to get by, but not smart enough to get out of my own way. I’ve done a host of not so good things to some really good people. When I found writing I found my anchor. The restlessness that defined me, and my desire to act on it, turned from a raging fire to a single, slow-burning flame. I feel as if my emotional pulse has found a better rhythm. Though now my greatest fear is not dying, but running out of words to write.