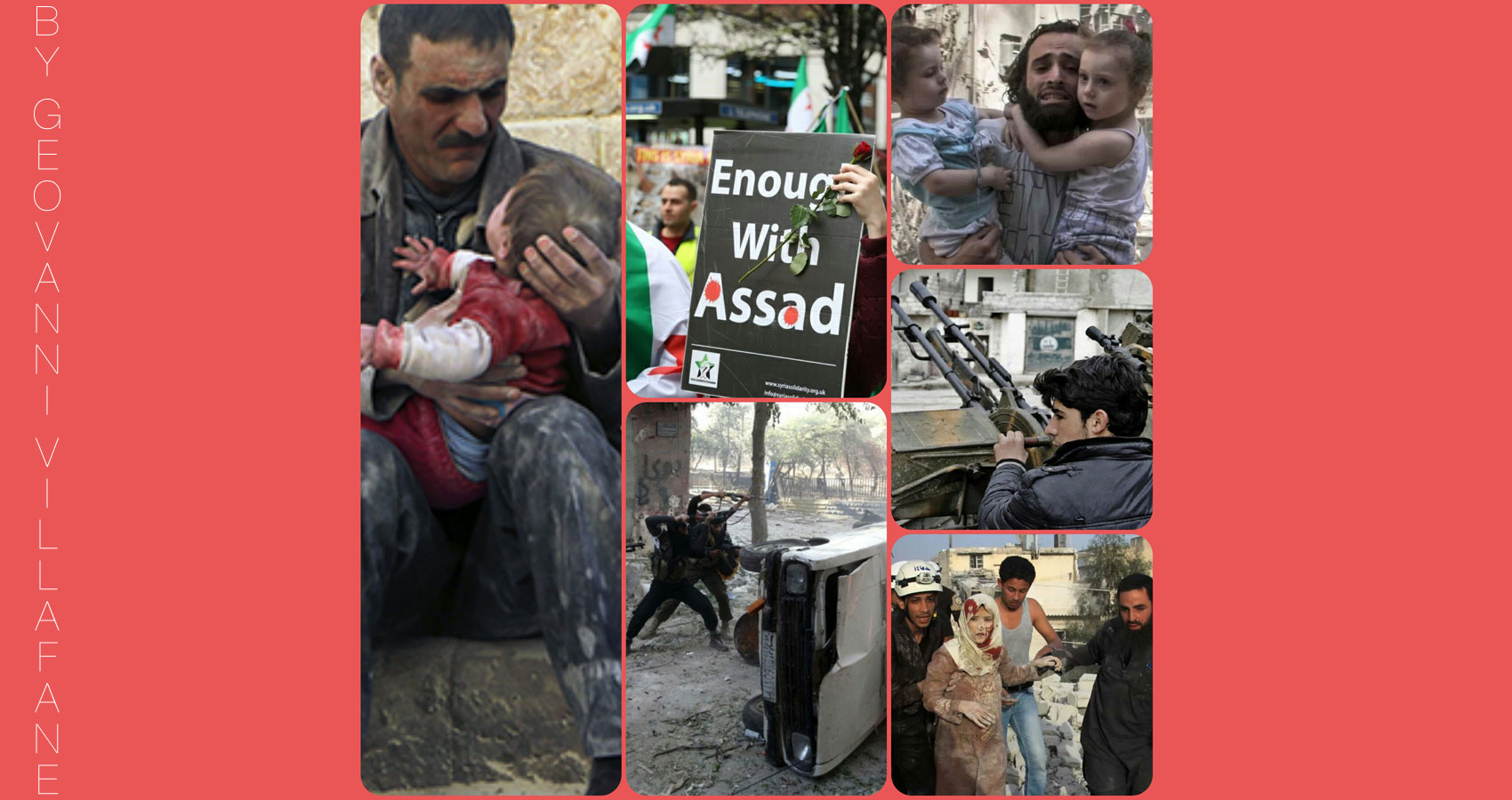 Another country stacked with pawns for the taking of a government with significant actions. Questioning who’s really gassing the masses. Children burned beyond recognition and our own government spokesman is throwing Hitler in the Mix, bringing back feelings of his own rendition. Can we please be a little more considerate, when comparing the Holocaust to multiple Cities burnt down to powdered dust and ruins. They’re all as important as the other, bombings going on under the night’s cover. Military strategy has gotten the weak and wounded entrenched in a convoluted discussion. Where it seems no matter who’s going to win, the ultimate loss goes to the everyday citizens. Unexpectedly it rests with another coalition and it’s the side chosen by the Russians, that will decidedly be our viewing of an intermission. Pausing at a moment’s notice to allow a few to escape the ruinous fiasco. Do you know which shows have the latest episode kicking up with the attitude? Or where the latest fashionista’s having a lavish photo shoot. Or who’s the newest Diva to show up on YouTube on a wild
night out, after drinking many more than a few. Don’t you understand, that it’s not about giving up everything we’re living through, but acknowledging there’s more world, out past your four inch screen to View. Many hearts are growing colder and less choose to push the boundaries of being bolder. War torn is a commonality that shouldn’t exist. Where more people are seeking to end things with the flick of a switch. You don’t hit them with a backside attack and say it’s your fault! Why’d you let it happen like that? While the other hand, steady puts on a show with unauthorized actions. Once again we’ve become repetitive with a word like lacking, that should be anything other than basic terminology. And who are the real Innocent? The men pulling triggers and beheading, who claim to be combating militants. Or the revolutionary Guard of a man who all say​, is living out a dictatorship? Release your state of ignoring the vicious and we united should stamp out the ignorance. Every time I think I made myself clear, another steps into to make me understand, there are some that resonate off others fears.

Eighth of the Series Lack Of Society