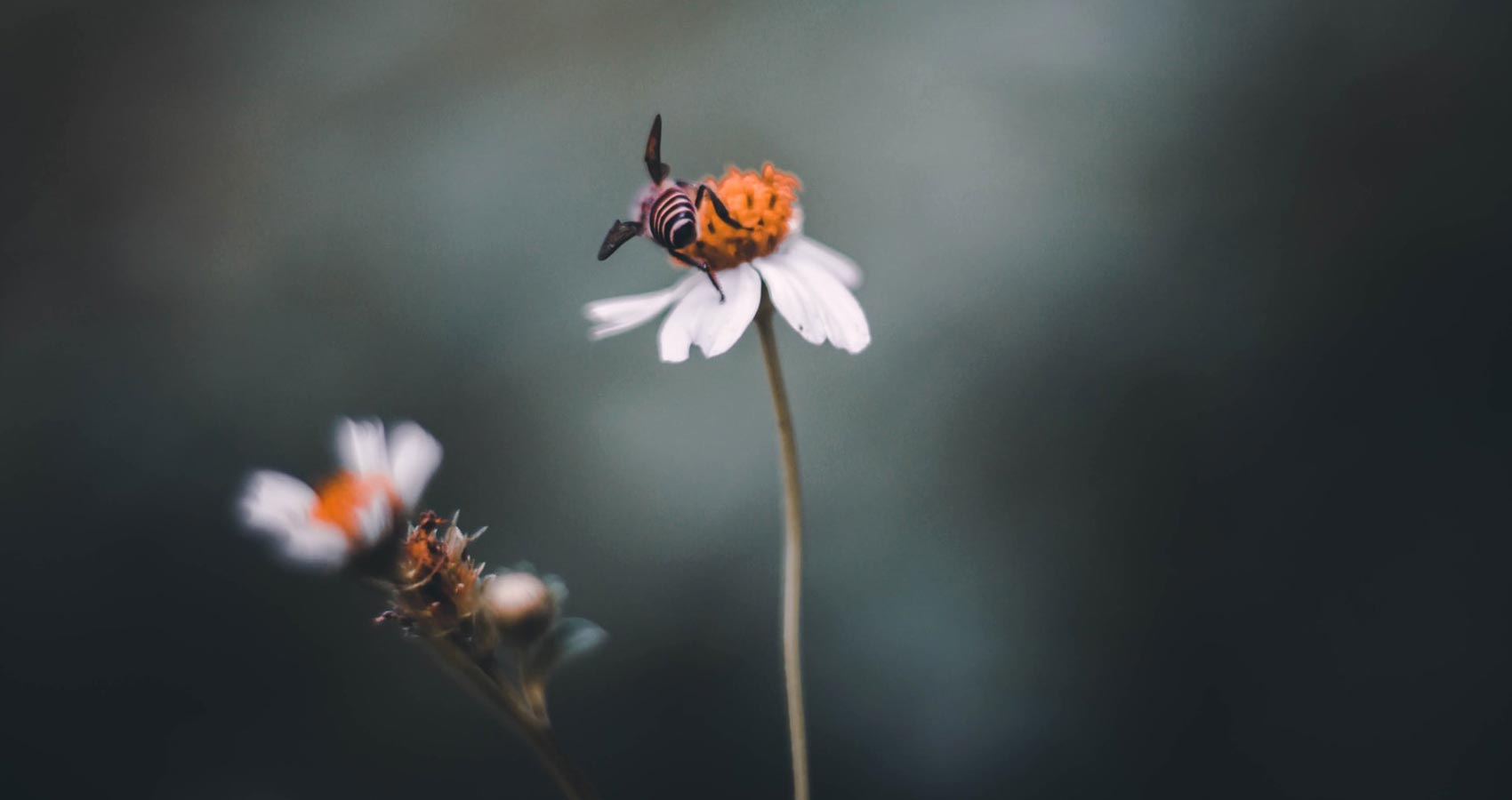 Lauren Evans is a senior at the University of Richmond. Despite studying political science, her first passion has always been writing.