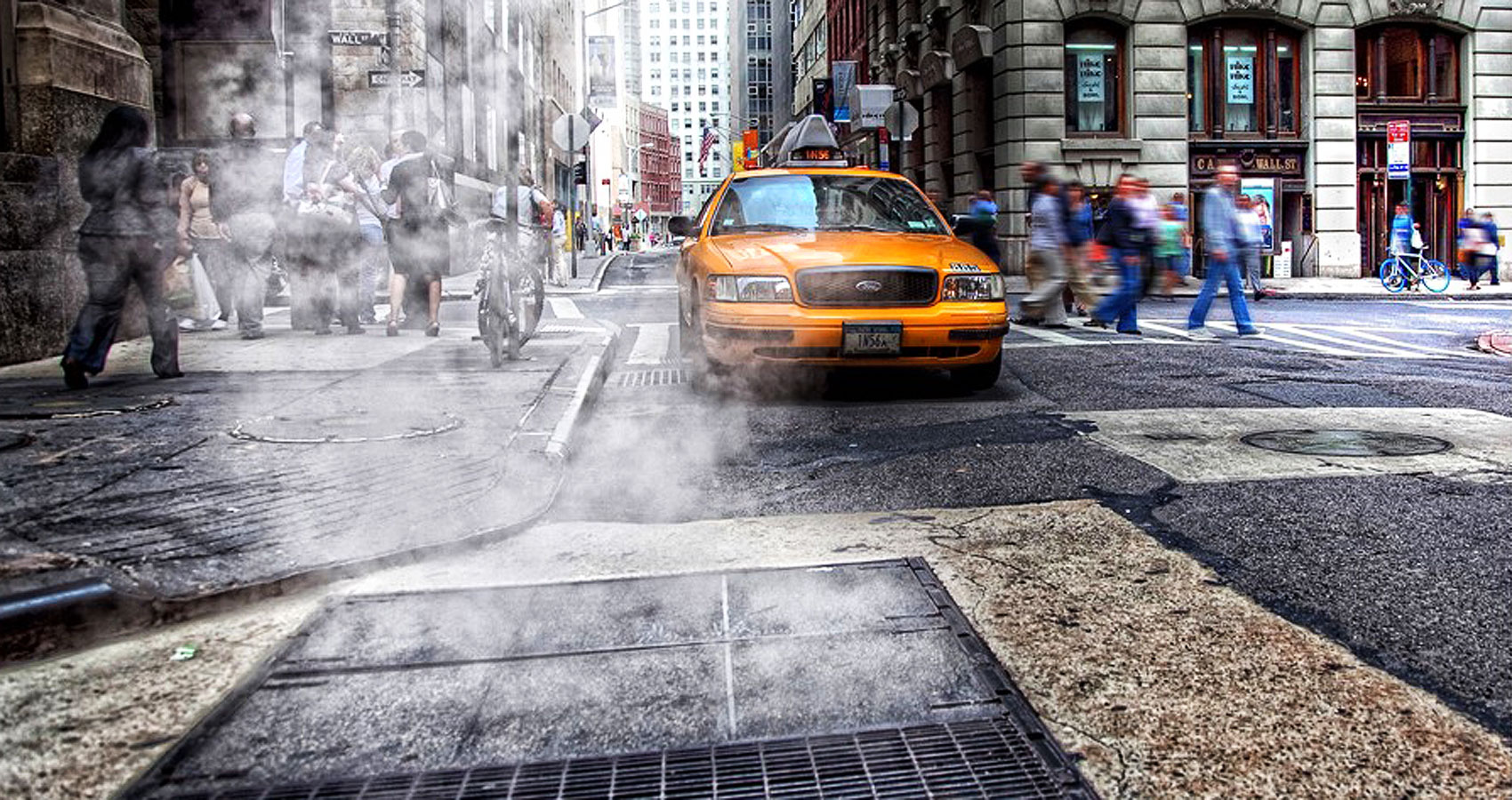 written by: Nesbit and Gibley

The train ramps over rail bumps, a beating heart beneath our feet.
This old thing has life, given by those engineers who worked
in the tunnels with headlamps and wrenches,
lining the ground with tracks, like veins and capillaries,
with ventricle metro stations that feed the passengers through
to the stairs, the entrance pushing air in and out as lungs would.
The turnstiles pulse as they thread the men and women,
all tiny blood cells in this city that breathes,
all amassing to this functional being someone called
New York City.

Sylvia Plath’s description of New York in her novel The Bell Jar inspired this piece. While she depicted the city as stuffy and rather foul, she brought it to life, presented it as a concrete giant that had swallowed her whole and she couldn’t bare to be inside. New York is a fantastic city. I’ve been there twice and found that it really was breathing with life, both in the people and the streets, the skyscrapers and subway.

Nesbit and Gibley are two old men who write. Ripe in age and with over one hundred and sixty years between them, they've decided to get it all out before they expire.

Latest posts by Nesbit and Gibley (see all)