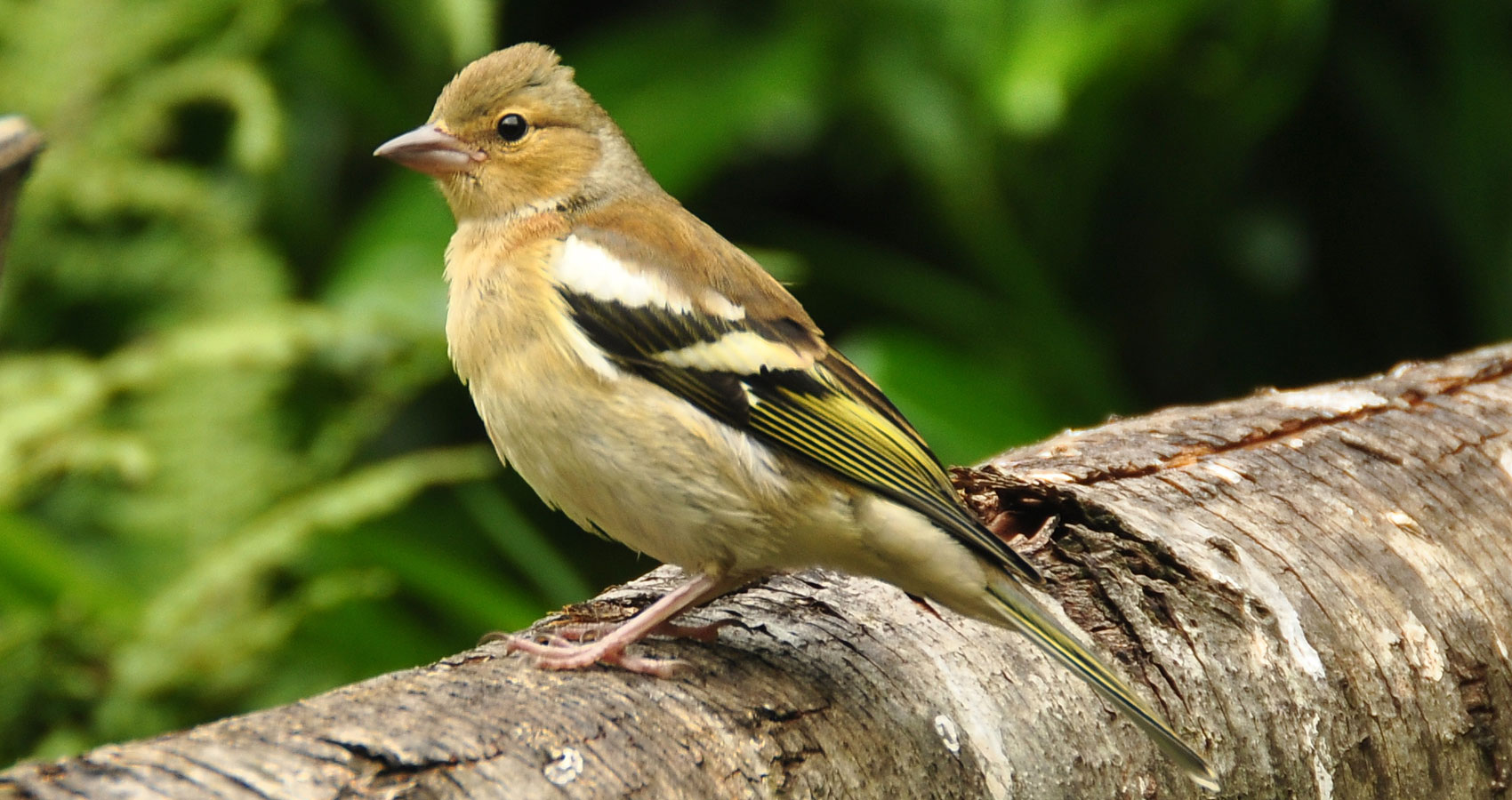 Do your eyes not enjoy playing in the mud like I did as a child –
When you hear the song of the chaffinch bounding from yesterday’s poppy field?

Nurse me on milk that is white but also black,
like blood which is blue in the home,
yet marooned by the air outside.
The autumnal equinox came and went
like a storm that swells, and a pen that bleeds onto your mood ring

A mercurial fruit –
It has to be caught like one catches a bird or fish, with a net and a swift third hand;
Or a hundred year old egg whose yolk tastes like Moonlight Sonata when played backwards

To plant one’s self firmly under the constellation that is natural and proper to ones temperament,
the wanderer’s handbag loses its laces somewhere in Escondido,
Just shy of the Mexican border

Legend has it those laces become desert reeds in the bog of tomorrow,
swaying like the tail of a fluffy cat who wears it’s coat like a corsage,
I reached for the tale of the white one.
It stood out like a kidney bean in vegetable soup.

And all I had left was this purple key in my left hand and the white reed I had plucked with my right,
That key didn’t open any doors,
And I tried countless doors.

It was then that I returned to the reed,
but the fluffy cat had left,
I did, however, notice something new
– half an eggshell was attached to it’s root!

So I got to wondering instead of wandering…

Who gave me the white reed?
It was my hand that held the scythe,
but not my hand that planted the seed.
Who gave me the purple key?
It was placed in my hand,
but was fashioned by another’s.
Who stole the chaffinch?
It was you who sang it’s song,
but not you who wrote it.

I decided then and there that we were both cursed
– You dancing to music you will never meet, and I turning a key in vein, opening doors to rooms I will never see.

Ah! but yet –
The white reed I did meet, and it I do see…
Making a pinky swear with my self,
I promised to spin like a mad dervish when I climb,
dance like a wounded ox when I fall,
and, when I must use my scythe,
do so prodigiously.

It all began to feel like a good and glorious mud bath –
But at that strange moment when the damp earth begins to dry and grasp at your skin like greedy children.

A poetic addendum to Milorad Pavic’s ‘Dictionary of the Khazars’

Gordana Kokich is a writer, artist and amateur folklorist from Portland, Oregon. Her latest project, To Me There Exists an Egg is a multimedia time-based anthology of autopoietic works that subvert classical definitions of authorship. Deeply influenced by the arcane wisdom of her eastern European roots, Gordana is a thought leader in the neopagan community. She can be found dancing with the Strugotsky brothers, adding new entries to Milorad Pavic's Khazar Dictionary or writing love letters to Sophia Parnok. She has been a guest contributor for God's and Radicals and Plant Healer Magazine.