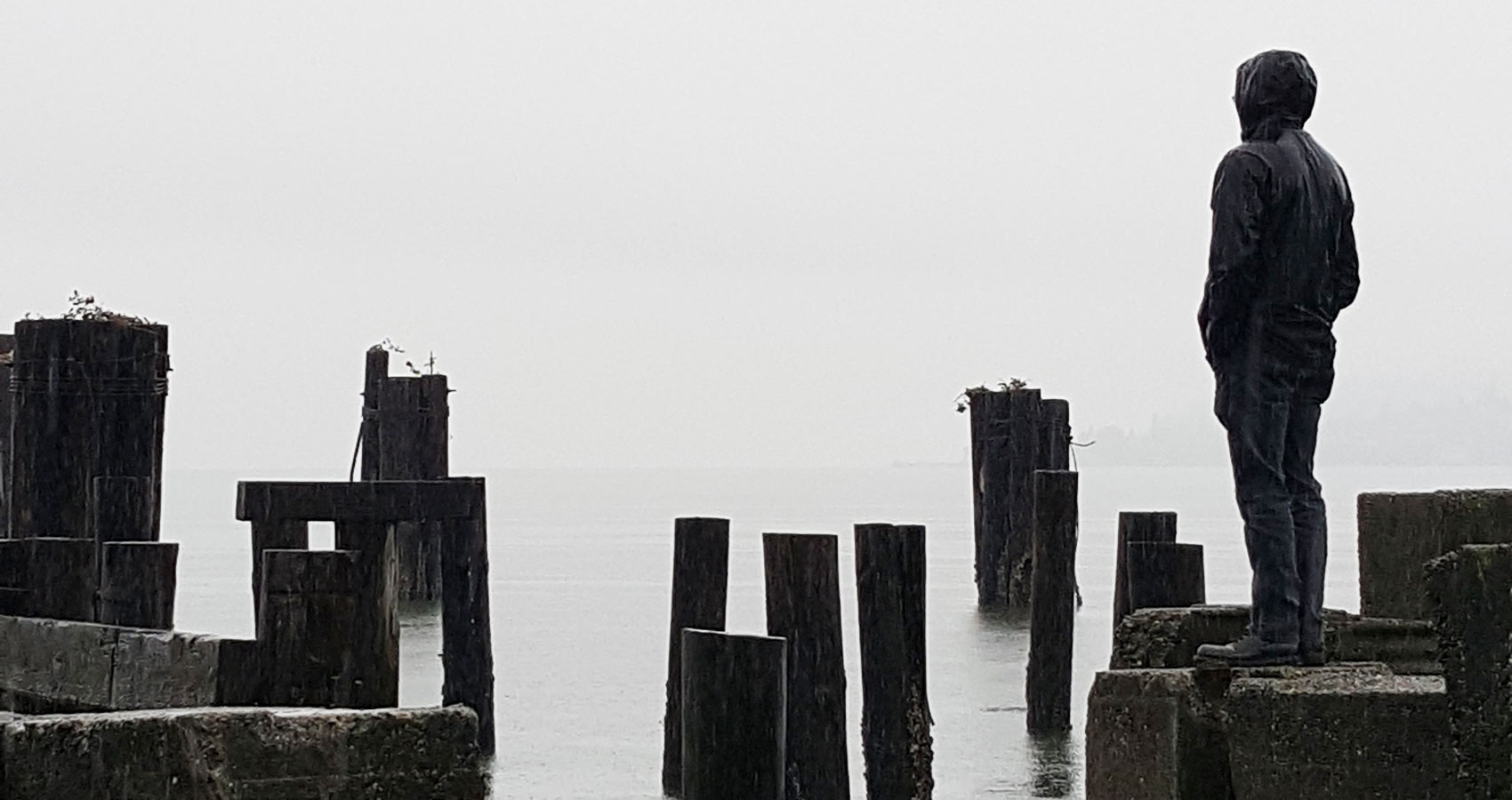 The Gift Of Sadness

The Gift Of Sadness

I once read a memoir by a woman who spoke of depression. She described in detail spending months in bed, crippled by woe. As I read, I recall a great sense of frustration, anger, at her weakness. It is only now as I look back that I see that the feeling I was denying myself was envy. I desired her ability to be fragile- to feel, to break, to weep. I had never allowed myself the opportunity to indulge in such frailty, though I had dreamt of it. What would it be like to let that heavy tide wash over me rather than fighting against it? I had been trained at a young age to deny feeling, to stand tall in the face of despair and push onward.

Above all other gifts, my most formidable has always been my ability to endure.

Dani is a Seattle base writer #grayskies

She is passionate about words, rain, crows, and fountain pens.
You can usually find her where the tides are crashing in.