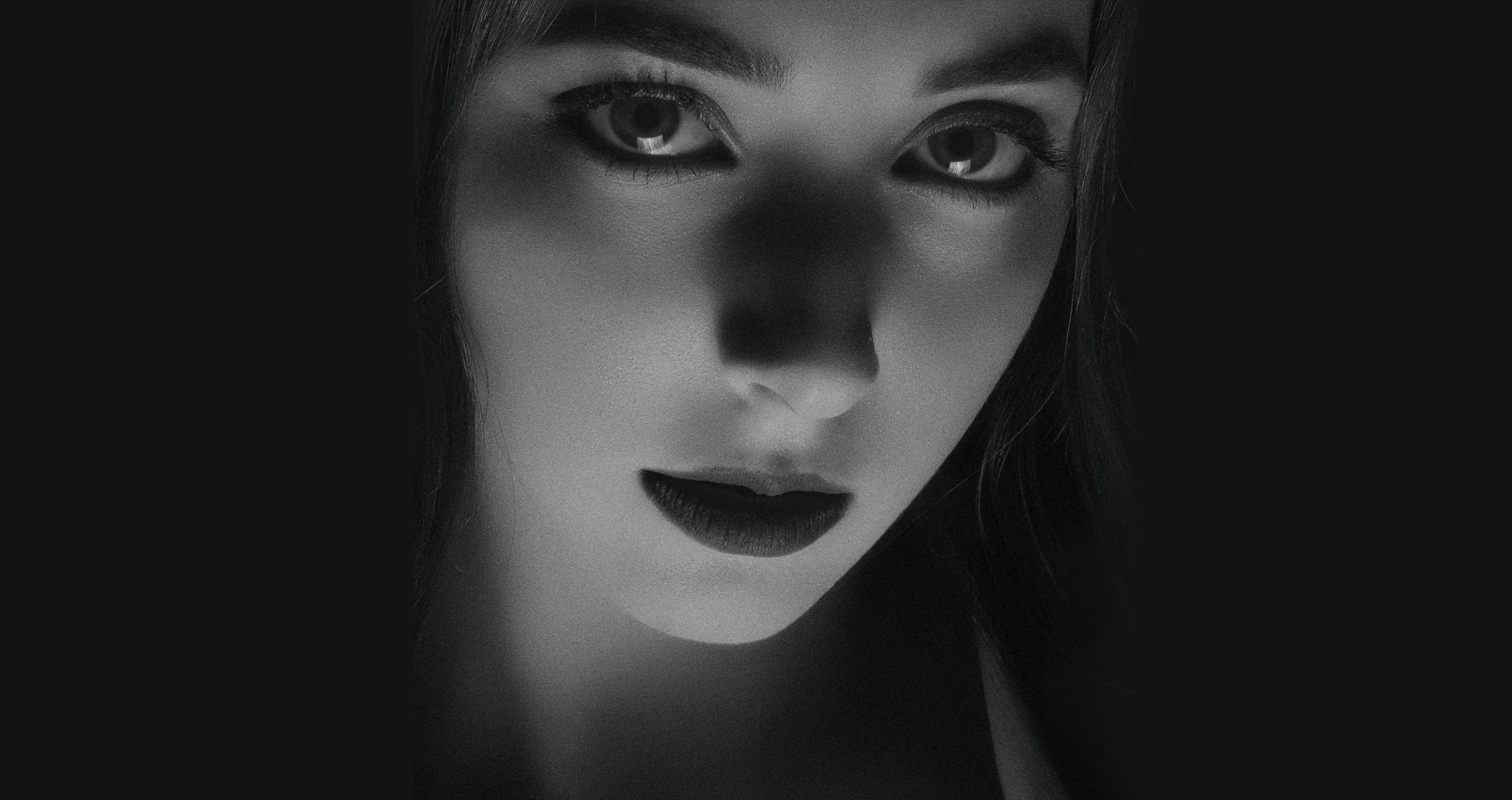 The first time I ever saw him I felt compelled to stare.
He was bagging up items on the check out line; I slowly pass by unable to take my eyes off.
So much mystery noticed in one moment, his dark glowy eyes, and his highlighting birthmarks.
He didn’t notice I was standing near.
Now we’re here…
We lock eyes on each other in his car right before the first kiss.. just for a moment I finally felt a tease of bliss.
His eyes told me a story. One of happiness, pain, but also hope.
His eyes told me that he wanted me and my eyes agreed as I also wanted him…
After the good times were over, we were in his car as he was driving me home.
I was about to leave when I looked at him for the last time, his eyes were dark… cold…. selfish, and completely filled with hatred.
How did I miss the signs?
Was I blind?
Did I not want to see what was there all along?
It’s alright because now the love is already gone.

Reader by day, writer by night. Always been very passionate with my writing. I'm from NYC, the City that never sleeps which is why I have so many descriptive stories to tell.

Latest posts by Stephany (see all)